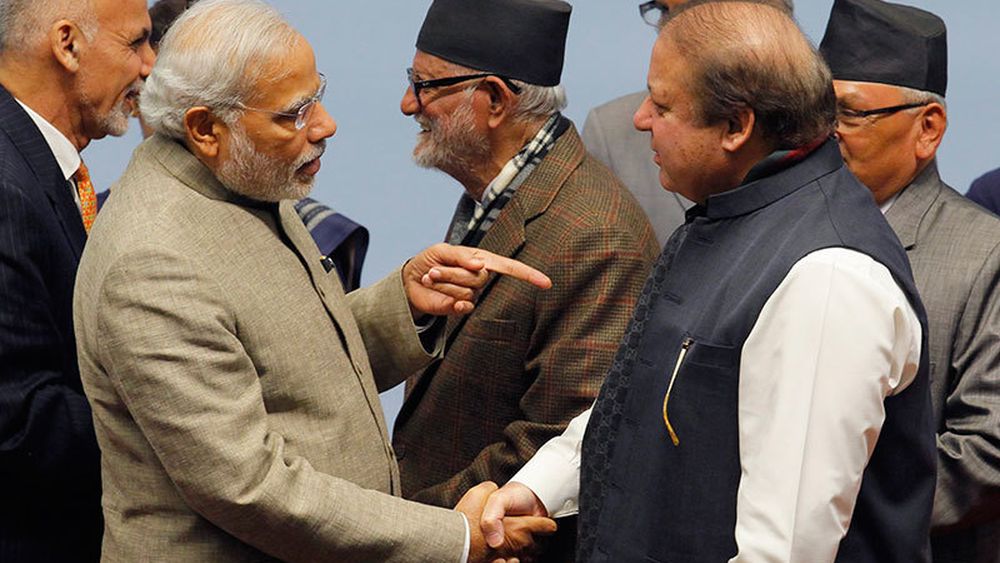 Indian Prime Minister Narendra Modi has been charged Rs. 286,000 for using Pakistani airspace for his international visits. These costs were on visits conducted during 2014-2016.

Nobody travels for free, not even country leaders or Prime Ministers.

These charges were levied during his brief visit in Lahore, and while heading to Russia, Afghanistan, Iran and Qatar.

This Pigeon is the Biggest Threat to PM Modi: Indian Media

The data was collected by a former Indian officer Lokesh Batra, which he gathered using a formal application. It shows that until June 2016, Indian Air Force planes were used by the PM to visit 11 countries including:

During one of these visits, he stopped by at Lahore in December 25th 2015, on a request from PM Nawaz. This was when PM Modi had completed his Russia and Afghanistan visits.

This cost India Rs. 149,000 (Indian Rupees), billed under Route Navigation Charges, according to records from Indian High Commission in Pakistan.

The Indian PM was heading home after visiting Afghanistan, at the end of his 2 day visit to Russia.

Here are the details about his other visits and the charges:

For these visits the IAF planes flew over Pakistani airspace. These records were part of data collected on PM Modi’s international visits using IAF aircrafts during 2014-2016.

The records show that around Rs. 200 million was spent on his visits.