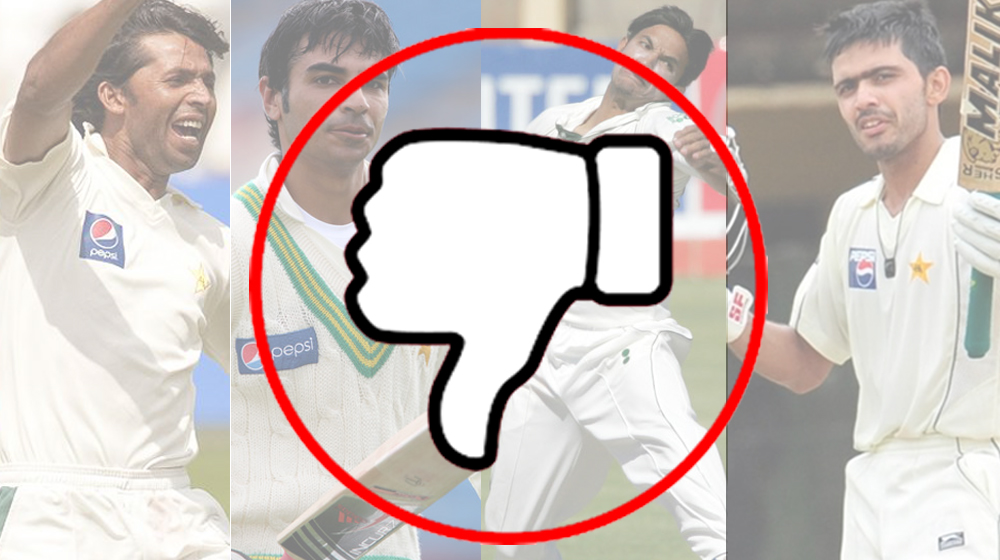 The perfect blend of youth and experience in Pakistan national side is attributed to PSL, having produced players like Hasan Ali, Shadab Khan, Muhammad Nawaz, Fakhar Zaman and a few others.

A total of 501 players were available for the draft. But some players who are generally very popular and well-performers in the T20 format, were not picked by any franchise this year.

Here’s a list of notable local players who were not picked at the PSL 2018 Draft.

Mukhtar Ahmed – The explosive right-handed opener has the ability to change the match on his own. Awais Zia – The left-hander has already played for Pakistan and is a seasoned T20 player in the domestic circuit. Aizaz Cheema – The right-arm fast bowler who bowled the crucial final over in Asia Cup final 2012 to help Pakistan win the trophy. He was also the highest wicket-taker in Quaid-e-Azam Trophy 2017-18. Not only this, Cheema bowled a match-winning over for Quetta in PSL 2016. Salman Butt – Salman Butt has made his presence felt with his batting form since his return to the domestic cricket.

Muhammad Talha – Another right-arm pacer who has played for Pakistan went unpicked. Bismillah Khan – The only player from Balochistan, who helped Quetta Gladiators chase down a target of 201 with his brilliant half-century against Lahore Qalandars in his first outing, was ignored.

Nasir Nawaz – The Waziristan-born 19 year old right-hander is a force to reckon with at the top of the order. His six-hitting prowess would have made him an asset for a PSL franchise had they opted for him.

Naved Yasin – A veteran left-handed explosive batsmen, and that too in the lower order is all T20 cricket demands; he certainly would have been a good choice for any of the franchises down the order.

Nauman Anwar – Another natural hitter of the cricket ball, Nauman started his career with a bang and since then its been a downward curve for him. Akbar-ur-Rehman – A decent batting all-rounder with loads of experience under his belt could not help him retain his spot in Quetta Gladiators squad. 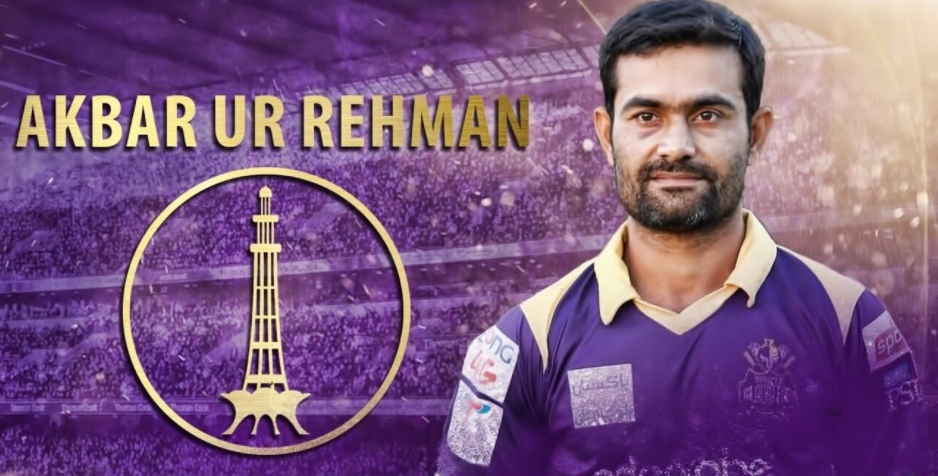 Ehsan Adil – A fast bowler whom Waqar Younis speaks very highly of, has lost his place in the Lahore Qalandars squad. Rafatullah Mohmand – The oldest player to debut in T20I, Mohmand is a consistent run-getter in the domestic T20 circuit. Imran Khan Snr. – Having played test cricket for Pakistan, Imran Khan’s ability with the ball could have come in handy for the PSL franchises. He was oddly ignored by everyone once he regained his fitness.

Usman Qadir – Son of the legendary Abdul Qadir, Usman has been a part of the Pakistan junior sides for some time now. He made his name known in international T20 leagues with his bowling as well as batting prowess. The talented and dishearted all-rounder might just move abroad after being ignored this year.

Fawad Alam – Although, Fawad is known for his batting skills in the longest format, however, he stands up for his team despite the conditions or the format. Not to mention he played for Pakistan as a T20 specialist in the 2009 World Cup and was part of the winning squad. Muhammad Asif – Since the ban, the veteran has been gunning for a return in the world of cricket. Despite delivering some good performances in Quaid-e-Azam trophy, he has been overlooked. 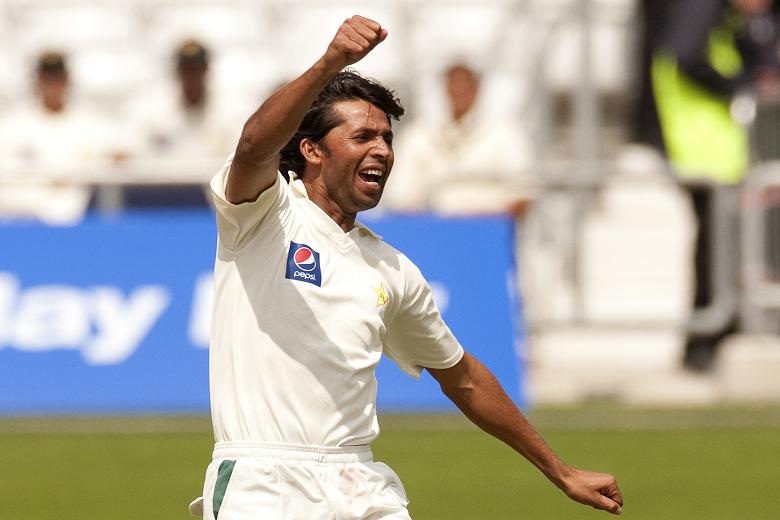 Sadaf Hussain – A player worthy to represent Pakistan on the highest level has been overlooked for the PSL’s third campaign. 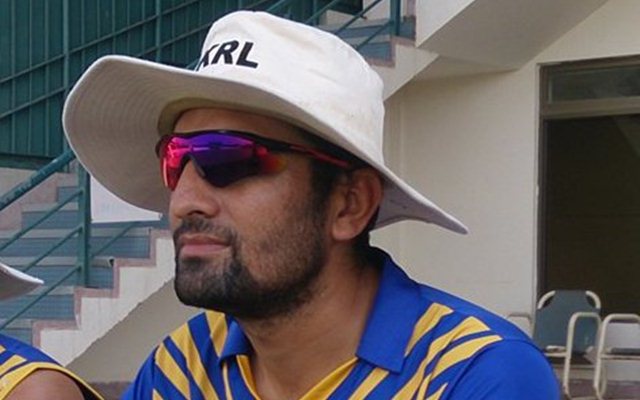 Have we missed anyone? Share your views in the comments section.