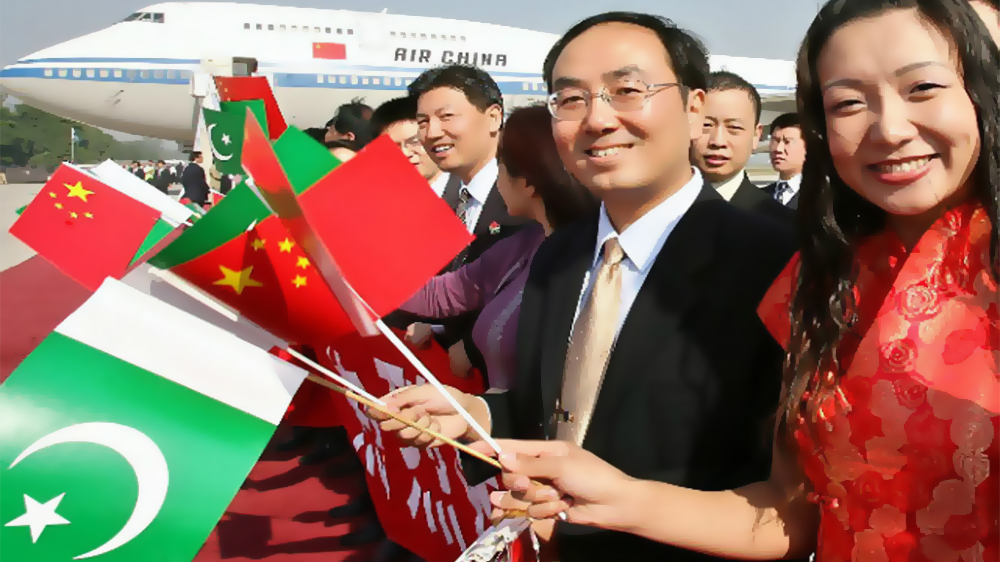 Is ‘Chinese’ becoming the official language of Pakistan? We find out!

Yesterday, a local media house reported that the Senate has passed a resolution to declare Chinese as the official language of Pakistan on Monday. Soon after, the news was shared by groups and pages without rechecking the source of the news.

Here’s the tweet posted by the channel which got people talking:

The news, despite being a huge mistake by the news agency, caught the attention of millions who started lambasting the Senate and the Senators for taking such a step.

News travels fast and so it did; not just in Pakistan but across the border as well. In fact, there was more fuss about this in Indian circles than in Pakistan. The news, however, was later brushed aside as fake once the actual motion presented by Pakistan People’s Party Parliamentarian’s Senator Khalida Parveen became public.

The motion had persuaded the Senate to offer Chinese Language courses for Pakistani students in a bid reduce communication gaps and to secure jobs under the China-Pakistan Economic Corridor (CPEC) project.

This House recommends that in view of the growing collaboration between Pakistan and China under the CPEC, courses of the Official Chinese Language should be launched for all current and prospective Pakistani CPEC human resource in order to overcome any costly communication barriers.

Let’s hear what the social media pundits had to say about the issue.

Pakistan Senate approves Chinese as official language of Pakistan. Looks like Chinese take over of Pakistan is imminent.

It was just a matter of time that the actual motion came out.

Fake news alert on this Senate motion to declare Chinese as "official language". I don't think that is what the motion says.

@AbbTakk misreported this recommendation in Senate to teach Official Chinese language courses so that Pakistanis get CPEC jobs.
Chinese has not been made the 3rd official language !

Looks like Indians are more concerned about China-Pakistan relations than Pakistanis.

What do you think? Have your say in the comments!