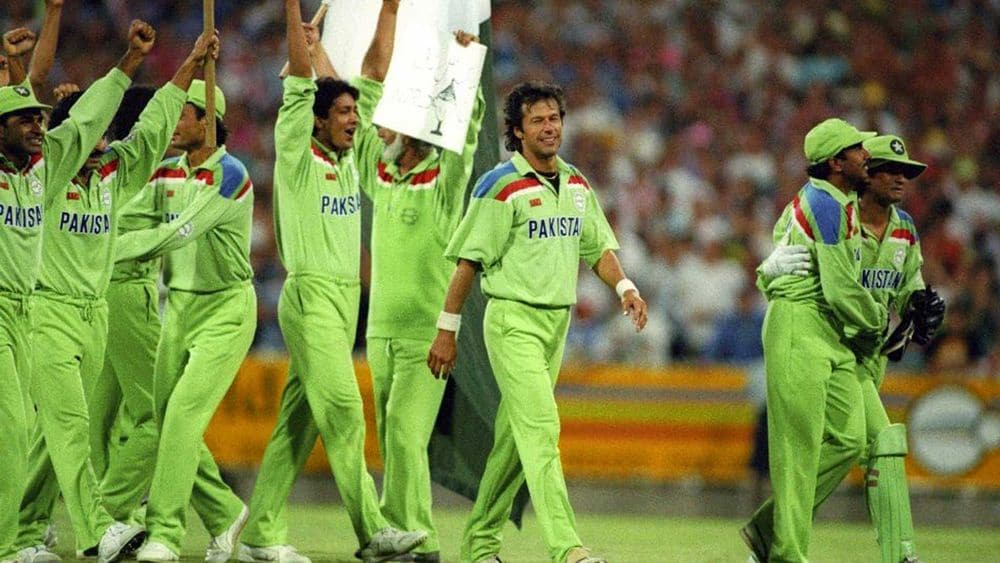 Who will Imran Khan support for the next Pakistan Super League? The battle is on!

Widely regarded as one of the best cricket captains who led Pakistan, Imran Khan seems to be the center of attention in cricket even after his retirement. It seems that all of Pakistan Super League (PSL) franchises are extremely eager to make Imran Khan become a part of their team.

In the past few days, the retired cricketer-politician has been presented with team jerseys by the owners of PSL Franchises.

Who Gets Imran Khan

While there is no apparent word on which team Khan supports in the PSL, it is evident that Karachi Kings and Peshawar Zalmi want his support.

Javed Afridi, the owner of Peshawar Zalmi, gifted Imran Khan his team’s shirt, while a Karachi Kings shirt was also gifted to the retired cricketer by Salman Iqbal of Karachi Kings.

Here are the pictures of Khan receiving both shirts: 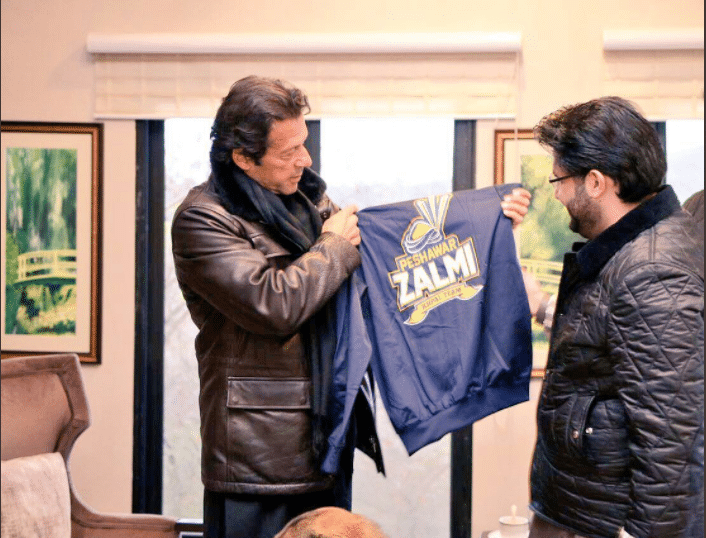 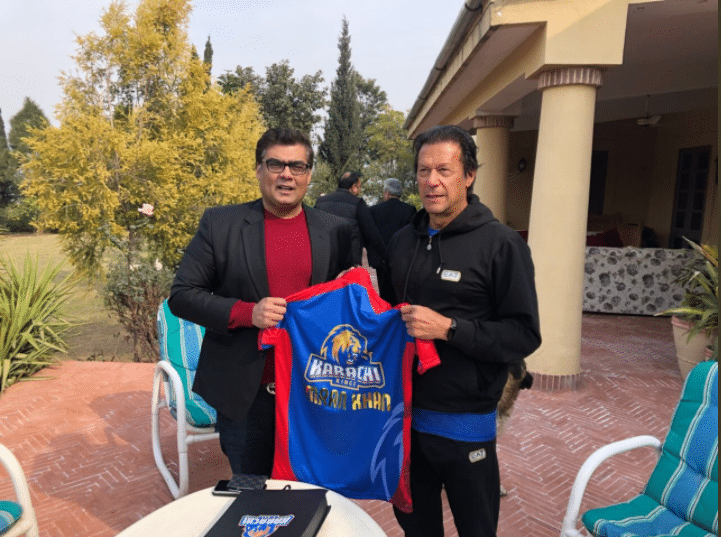 PSL teams seem to be in a battle to claim Imran Khan as their own 😊 #Cricket #HBLPSL pic.twitter.com/QlxtMyxgRG

Imran Khan played his last cricket match for Pakistan back in 1992. He took the relatively weaker Pakistani team of 92 and turned them into world beaters at the World Cup.

Pakistan won their only ODI World Cup under Imran’s captaincy in 1992. Imran Khan, over his 21-year long career, represented Pakistan in 88 test and 175 ODI matches.

Support from the legendary cricketing icon for PSL teams will surely prove handy in increasing the fan-base of the respective franchise. That’s probably why everyone is trying to get the legend’s blessings in the run-up to the next PSL.