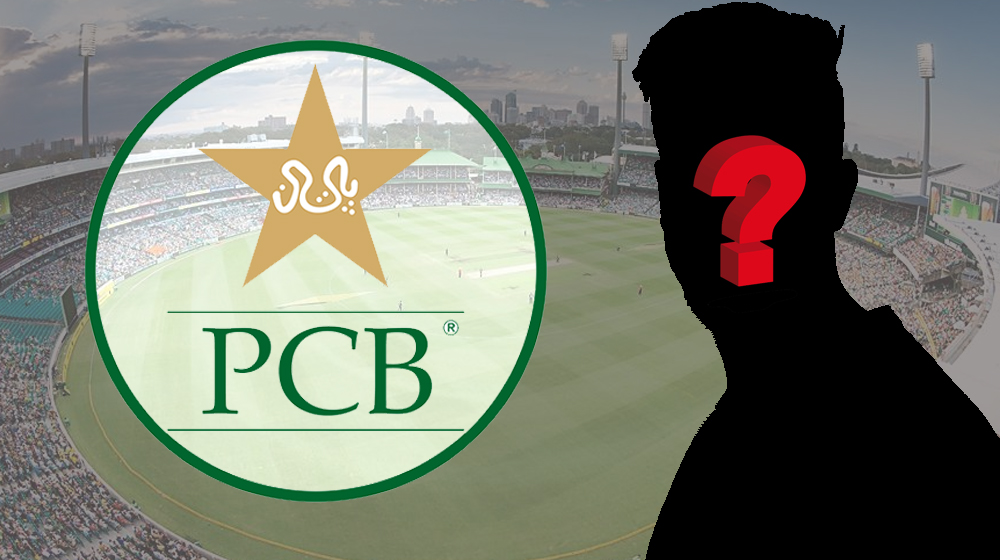 Pakistan Cricket Board (PCB) Chairman, Najam Sethi has hinted at making Imad Wasim a future captain of the national team.

Najam Sethi desires to see the left-handed all-rounder as a future leader, as he had made clear while talking to the media at the PSL 3 Trophy unveiling ceremony.

Sethi expressed on Tuesday that:

Imad Wasim is in my eye as somebody who can lead Pakistan in future.

Sarfaraz Ahmed is leading the national team across formats and he is most likely to fulfil the responsibilities as captain till the ICC Cricket World Cup 2019.

The desire to see Imad as captain came at an awkward moment though, considering the current captain was also present at the ceremony as Quetta Gladiators’ captain.

Sarfaraz’s poor performance with the bat and also as a captain was highlighted by the critics in the recent ODI series against New Zealand where the team got a 5-0 drubbing.

The 30-year old, however, proved himself during the T20I series, winning the 3 match series 2-1 in addition to claiming the number one spot in ICC rankings.

Imad Wasim, 29, has led Pakistan in the Under 19 Cricket World Cup, finishing 3rd in the 2008 edition. Sarfaraz, likewise, captained the junior side to glory in 2006.

The fact that Imad Wasim is of a similar age group as Sarfaraz raises concerns for Sarfaraz Ahmed.

It may well be just a wish, but it’s the wish of PCB Chairman. There have been concerns over Sarafarz’s own performance with the bat, but this seems like a little too early to think about his replacements. And as far as Imad goes, his own performances have been lackluster, especially as a batsman.

How long do you think Sarfaraz will lead the side? Let us know with your comments.