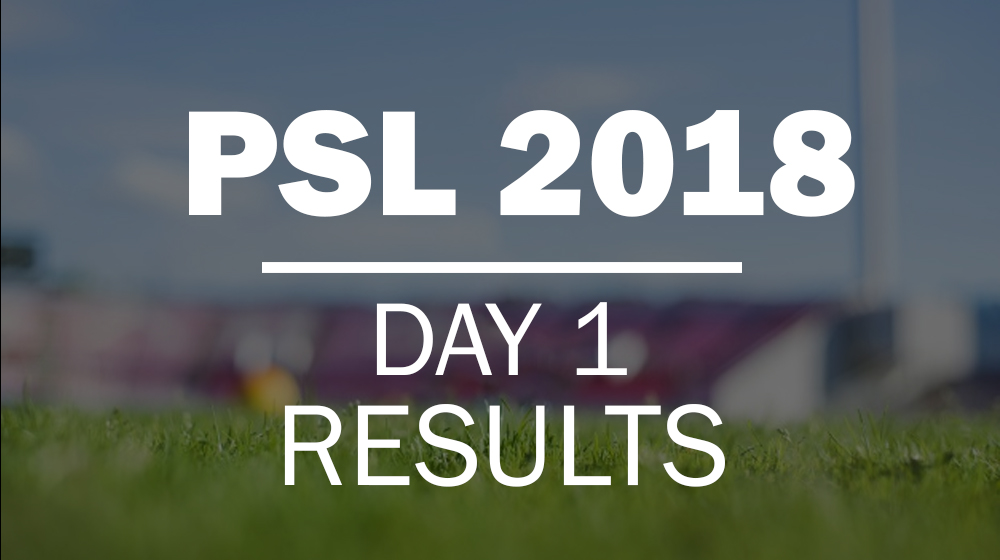 After an exciting, colourful and glamorous opening ceremony, it was time for live cricket action. The first game of the tournament is always exhilarating, and so it was between the defending Champions Peshawar Zalmi and the newcomers Multan Sultans.

For a Dubai pitch, the grass is never a regular sight, but the first pitch had a tinge of green allowing the toss-winning captain Shoaib Malik to bowl first.

A decision which was on the cards considering the history of the ground, helped Malik’s men to trouble the Zalmi’s top order. The left-arm pacer Mohammad Irfan removed the openers cheaply, however, a calm partnership between Dwayne Smith and Mohammad Hafeez stabilized the innings somewhat.

Just when Smith looked threatening, he holed out to long on off the bowling of Imran Tahir. Hafeez’s 59 and a cameo of 29 from just 11 balls by the captain took the score to 151/6.

Irfan was the pick of the bowlers giving away only 19-2 off his 4 overs. Viljoen was also economical, curbing the flow of runs with figures of 24-1.

Chasing 152, Multan’s opener Ahmad Shahzad got out for a duck. Sohaib Maqsood and Kumar Sangakkara put on a partnership of 47 before Sohaib went back to the pavilion in a familiar fashion trying to heave the ball out of the ground.

It was up to the senior duo of Shoaib Malik and Sangakkara to get their team over the line. Half century by the ever-green Sanga and a captain’s innings from the second most successful captain in T20s made sure that Sultans started off their PSL campaign with a win.

Following the departure of Sangakkara, Pollard came in and together with Malik, saw the game through.

Man of the Match: Kumar Sangakkara