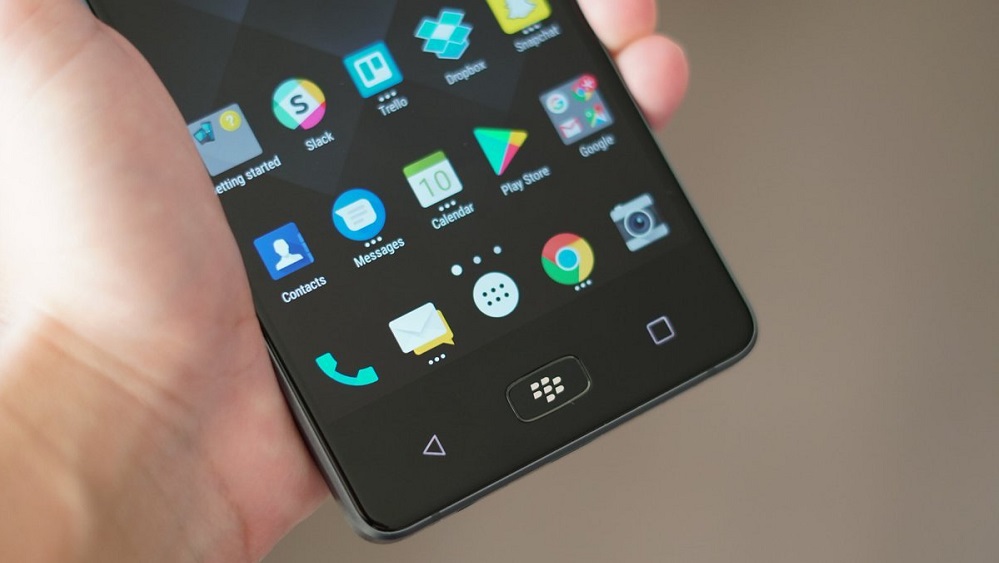 Blackberry has sued the social media giant Facebook and its various services. Former smartphone kingpin claims that Facebook and WhatsApp use many of BBM’s features without Blackberry’s consent.

When BlackBerry promised to focus more on software after offloading its hardware division, they clearly weren’t lying. The company is trying to reach new grounds by taking the fight to Facebook and several of its products over a number of patents.

According to a filing in a Los Angeles court, it claims Facebook, WhatsApp and Instagram infringed on a number of patents, with the suit coming after “years of dialogue”. It is still open to conducting business with Facebook in the future, by claiming “we continue to hold this door open to them.”

Facebook, for its part, is refusing to back down from its stance, with its statement saying “We intend to fight.”

BlackBerry’s suit sadly reflects the current state of its messaging business. Having abandoned its efforts to innovate, BlackBerry is now looking to tax the innovation of others.

The lawsuit concerns BlackBerry’s once industry-leading BBM service, which paved the way for newer services such as WhatsApp. Among the patents, it claims Facebook has borrowed “security, user interface, and functionality enhancing features that made BlackBerry’s products such a critical and commercial success in the first place.”

The patents included in the suit amount to seven. These include tagging people in photos, sending messages in batches to save energy, adding a game to the service, and even muting the message thread. If BlackBerry ends up winning the suit, it could change Facebook’s services as we know them.

BlackBerry has not made a phone itself since 2016 when it decided to license its devices to China’s TCL after it decided to make yet another comeback with Android phones such as the Priv and the Leap. It is currently focused on software and intellectual property, which includes more than 40,000 patents.