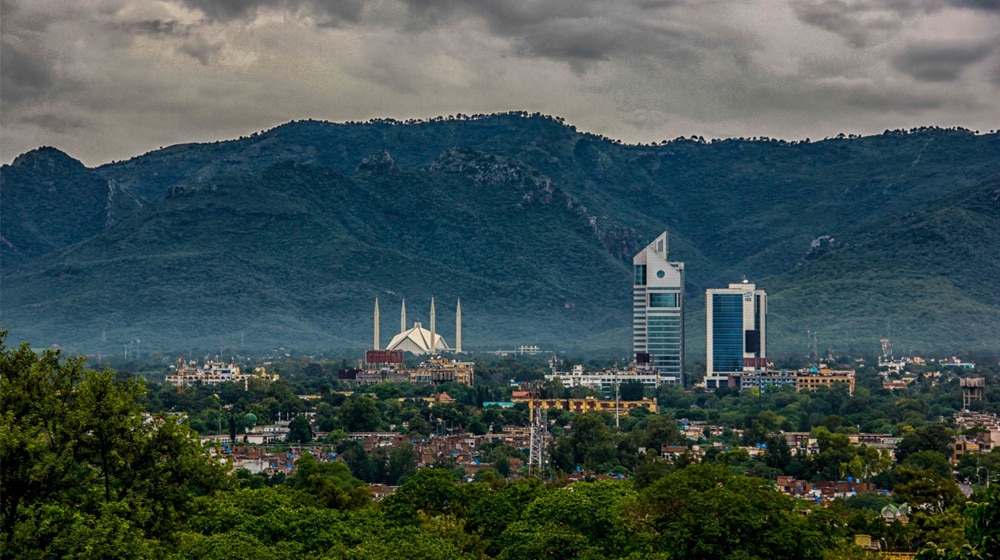 Pakistan Air Force (PAF) has started rehearsals for Pakistan day celebrations in Islamabad. Due to this, the capital’s airspace will remain closed for commercial airlines for several hours a day durign the next 10 days.

The Civil Aviation Authority (CAA) has issued a notification to all airlines asking them to reschedule their flights to and from the capital.

According to CAA’s notice, all commercial airlines operating for Islamabad are asked to reschedule their flight operations from March 12 to March 22, 2018.

No commercial aircraft will be allowed to enter the airspace or to take off from Benazir Bhutto International Airport (BBIA) between 8.30 AM to 12.30 PM and from 2.30 PM to 4 pm.

Aviation sources told ProPakistani that during these timings, PAF aircraft will use the airspace for aerobatic maneuvers and also land on BBIA.

In Islamabad, PAF and commercial airlines have to use the same runway and Air Traffic Control (ATC). Due to frequent flying and landing of fighter aircraft, no civilian aircraft will be able to use the airspace.

PIA Spokesperson told that due to the closure of airspace over Islamabad PIA’s flight schedule has already been changed for 12th March to 22nd March.

The spokesperson advised PIA passengers to contact their Call Center (111-786-786) about the change in flight timings.