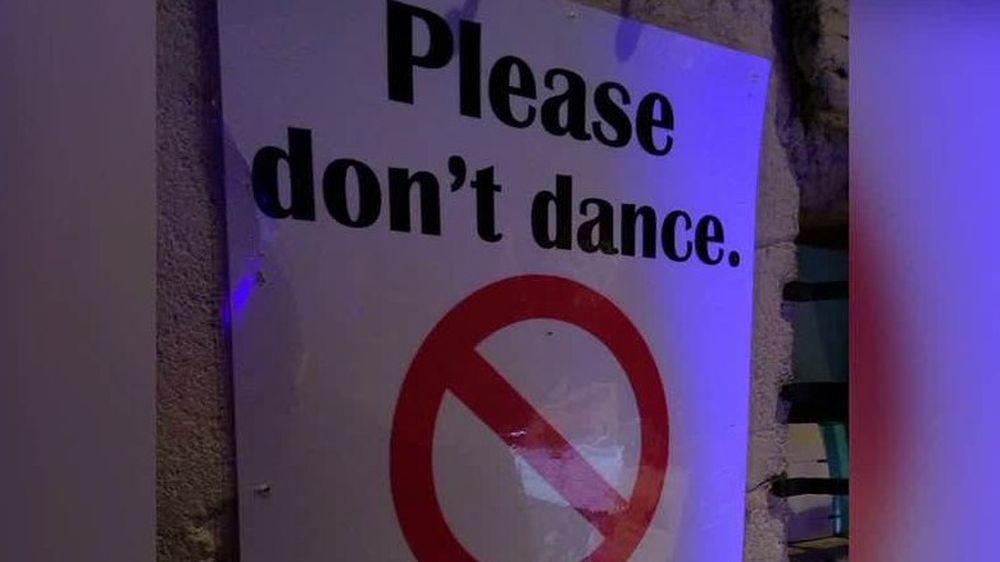 Punjab government has banned dancing at school events in Punjab.

Dancing at school events has been banned by Punjab government calling it immoral and against religious norms. Hence, schools forcing or encouraging students to participate in dances or any other ‘immoral activities’ will have to face strict action.

The government has already directed Deputy District Education Officers (DEOs) to ensure that all schools comply with the rule. School licenses will be revoked if found violating the rule, the notification read.

According to the notification, strict action will be taken against those who will not abide by the rule including school teachers and heads. The ban will be exercised across all government and private schools in Punjab province.

Part of the notification reads;

During special occasions, such as competitions, parents’ day, teachers’ day and even orations there was a custom of students dancing on Pakistani and Indian songs, read a notification, adding that according to government rules, dancing has been banned regardless of the occasion.