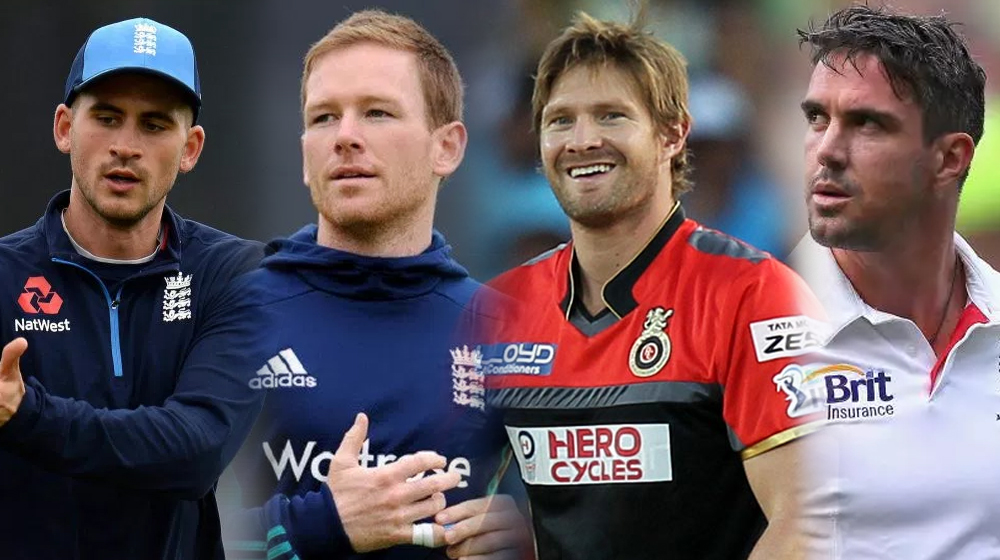 Pakistan Super League (PSL) 2018 is entering its last stage and a number of international cricketers have refused to participate in matches which are going to be held in Pakistan.

Reports suggest that the latest player to refuse is Alex Hales, should his side — Islamabad United — reach the final.

English board seems to have imposed a strict policy on traveling to Pakistan since Eoin Morgan, Jason Roy and Sam Billings are also unable to take part in the playoffs and final to be held in Lahore and Karachi, respectively.

It has not been long since Morgan and Roy joined their respective teams; the English skipper is a part of Karachi Kings camp whereas Roy is a playing for Quetta Gladiators.

Apart from English cricketers, Kevin Pietersen and Shane Watson expressed their desire to play in the eliminators but haven’t yet decided whether they would be willing to visit Pakistan.

Kevin Pietersen’s teammate, Sarfraz Ahmed, spoke about the situation and claimed that he remains hopeful.

Speaking to Gulf News, he said:

KP is KP but I hope he takes a good decision. He will definitely realise that last year we suffered loss because of the absence of four international players. But we have replacements in line as well now.

PCB Plans to Launch a PSL T-10 League in Pakistan

Here is the list of player who have either refused or remain doubtful for PSL 3 Eliminator matches.

Some sources claim that the PSL administration cannot risk conducting the final without overseas players.

So, the administration will either move the final to Dubai or offer additional bonuses to the foreign players.