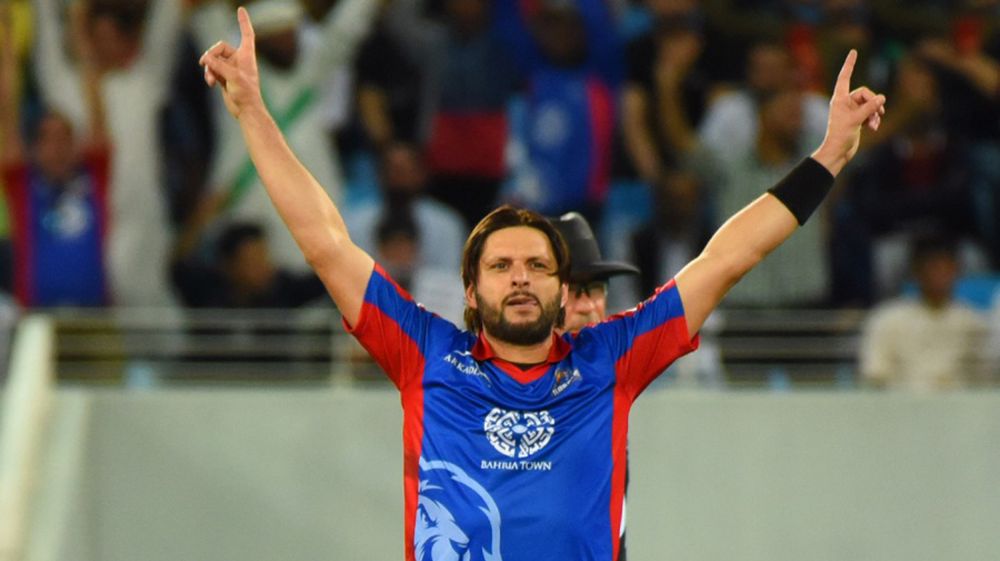 Following a nail-biting contest on Tuesday, Peshawar Zalmi have qualified for the Eliminator 2, where they will be facing Karachi Kings.

Peshawar faced Quetta in the Eliminator 1 and due to a number of prominent players missing from the team, Quetta could not close the game and eventually lost by 1-run.

Karachi Kings, who lost the Qualifier to Islamabad United, will now face Peshawar without the services of Shahid Afridi due to a knee injury.

Mukhtar Ahmed, Zulfiqar Babar and Danish Aziz have replaced the absentees in the Karachi squad.

Afridi’s absence becomes increasingly concerning for Karachi since Imad Wasim is already out injured and the step-in captain, Eoin Morgan is heading back to England due to family commitments.

These Foreign Players Are Coming to Pakistan for PSL Finals

Imad’s return is still unconfirmed even though doctors cleared him after a CT Scan. He was asked to be on bed rest for at least three weeks.

It remains to be seen how Karachi Kings will manage their playing XI for the crucial game, as the losing team will crash out of the competition like Quetta Gladiators did last night.

The winner of this match will meet Islamabad United in the final of the Pakistan Super League, which is to be played on the 25th in Karachi.

The security measures for the finals have also been completed and fans are enjoying every minute of cricket’s return to home soil.