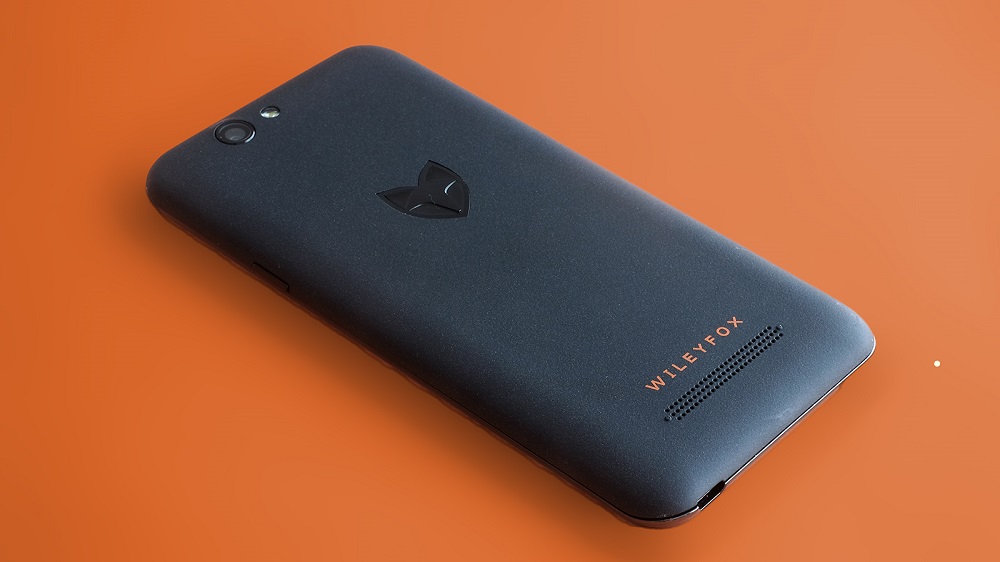 Wileyfox is back from the dead, for now. The resurrected smartphone company will start selling its devices in a few months.

This is somewhat similar to what we’ve already seen in the case of Nokia and BlackBerry, though, the party in question, STK, is not well known.

The smartphone licensing deal will see the revival of Wileyfox’s existing Swift 2 series models, which include the Swift 2, Swift 2 Plus and Swift 2 X. These will be followed by the release of newer devices in the second half of this year.

The phones are set to arrive in a few months time. We don’t know much in the name of specs, but they will run on Android 8.1 Oreo, which is kind of a big deal for mid-range smartphones.

STK will also be working with Wileyfox on other fronts, such as after-sales support and services, showing the implications of the deal are beyond just licensing.

The smartphones will initially be sold in Europe and South Africa, with a potential move to other markets in the future.

STK’s will continue to manufacture its own phones, however, the company sees an opportunity in merging other services such as after-sales support, manufacturing improvements, and supply channels.

Wileyfox was founded back in 2015 with the goal of providing quality smartphones for a cheap price-tag. That goal may have died with the company itself for all we know, but at least the Wileyfox group now has another lease at life with STK.