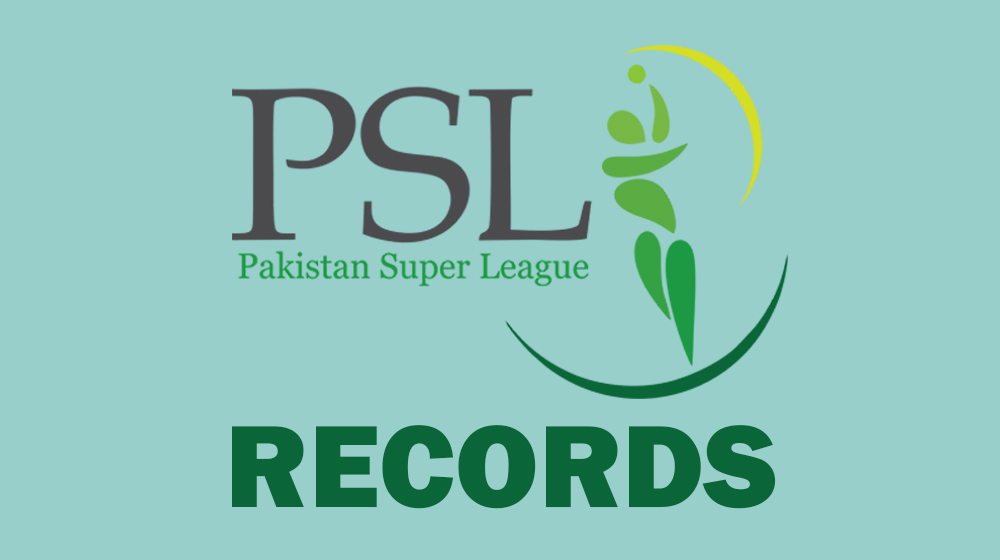 The Pakistan Super League (PSL) has finally come to a close after Islamabad United lifted the PSL trophy for the second time in three years.

This year’s PSL saw a number of new local stars emerging and helping their respective teams to victory. Similarly, a number of records were also broken and new ones were made during this period. 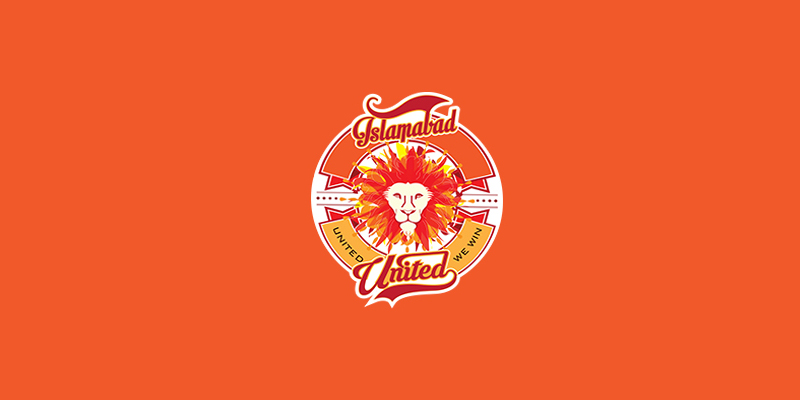 Misbah-ul-Haq has become the most successful PSL captain of all-time (62.5% win-rate) 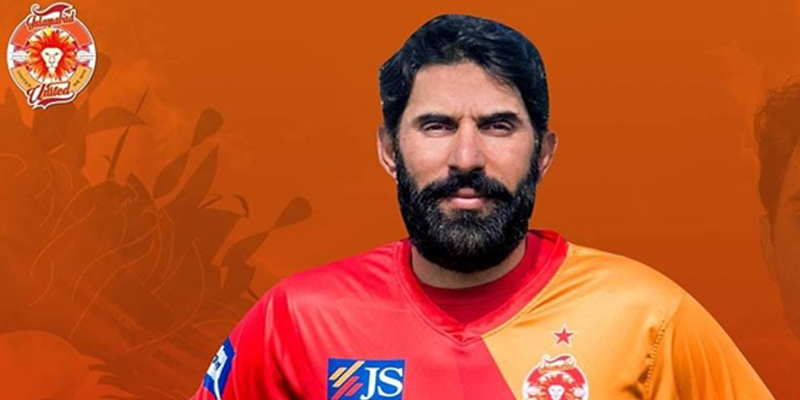 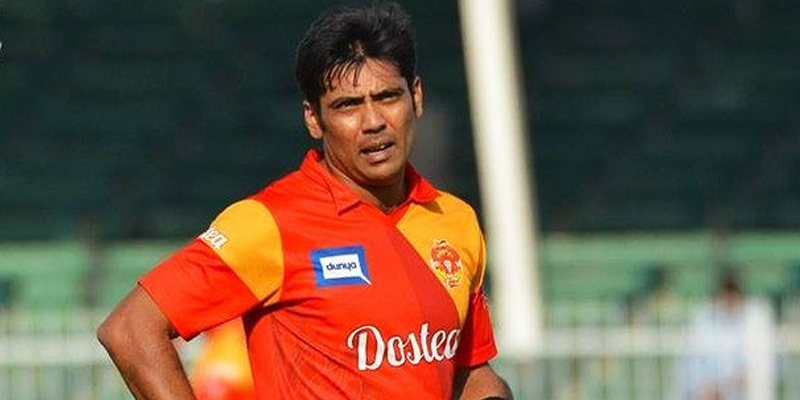 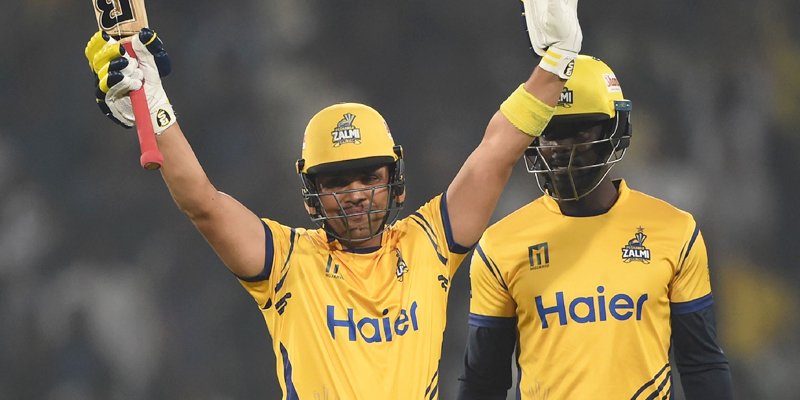 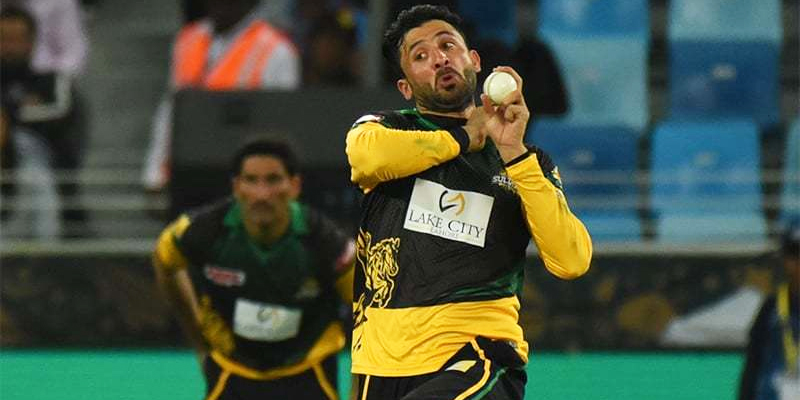 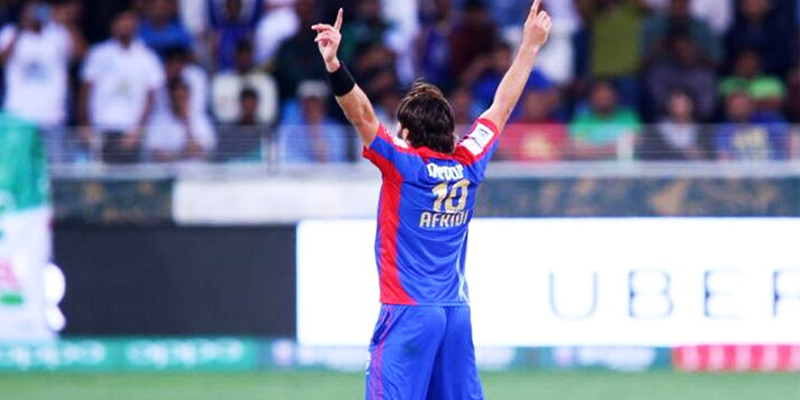 Umar Akmal became only the third Pakistani to complete 5,000 runs in T20s 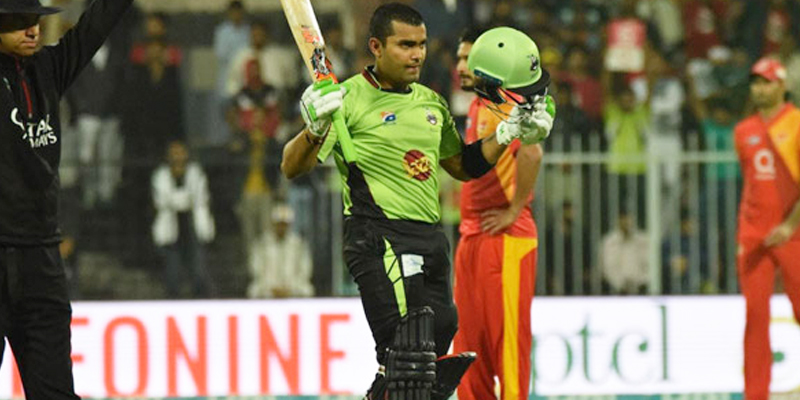 Kamran Akmal, Babar Azam and Luke Ronchi are now the only players to have crossed 400-runs mark in a single season of PSL 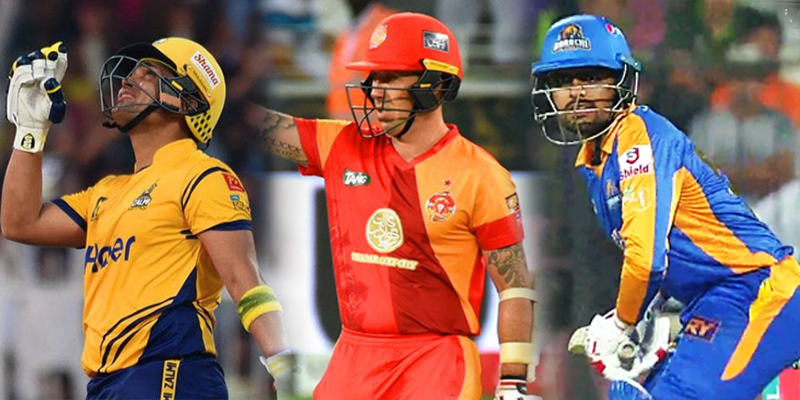 During PSL 3, Shane Watson reached the 200 wickets milestone in T20s 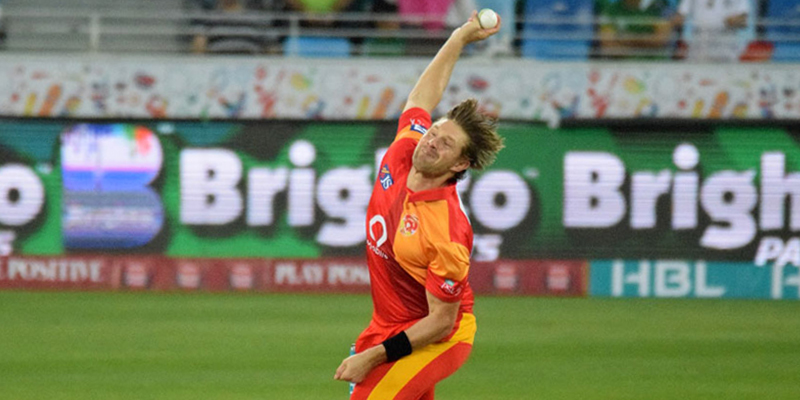 Irfan Jr. bowled the most expensive over of PSL history vs. Peshawar Zalmi (28 runs)

The previous record was held by Shaun Tait and Irfan Jr. himself (26 runs each). 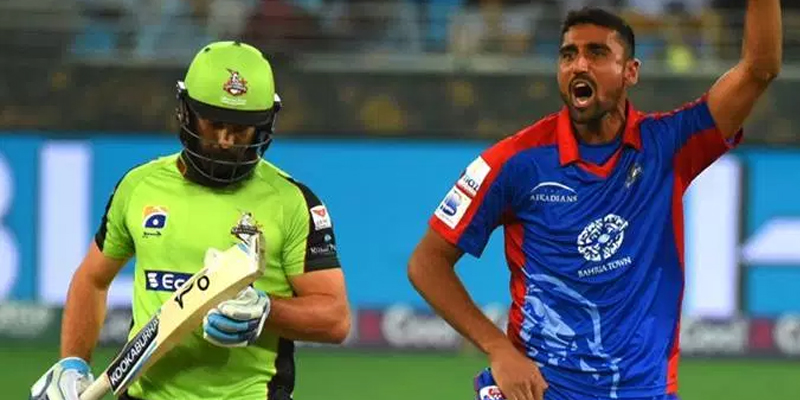 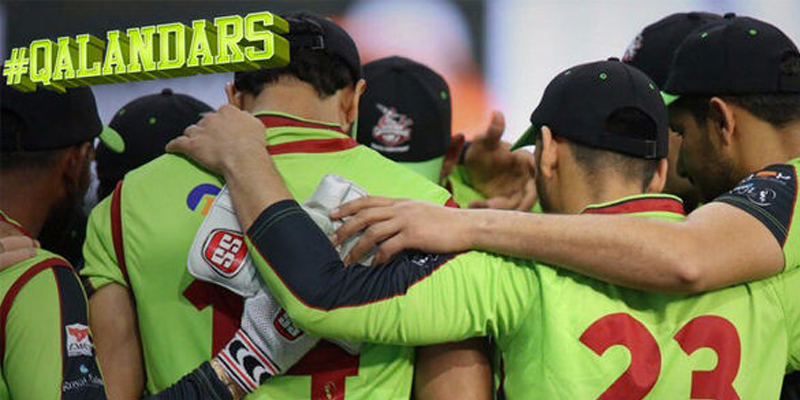 The victory was against Karachi Kings by a margin of 67 runs. 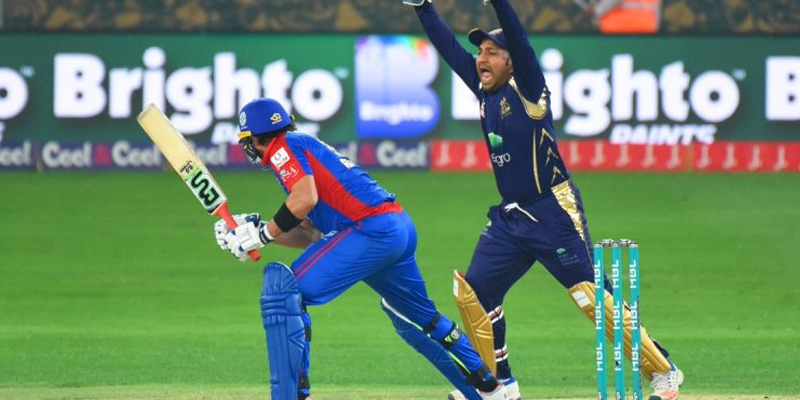 Quetta chased 153-runs where Rilee Rossouw was their highest scorer with 27 runs. 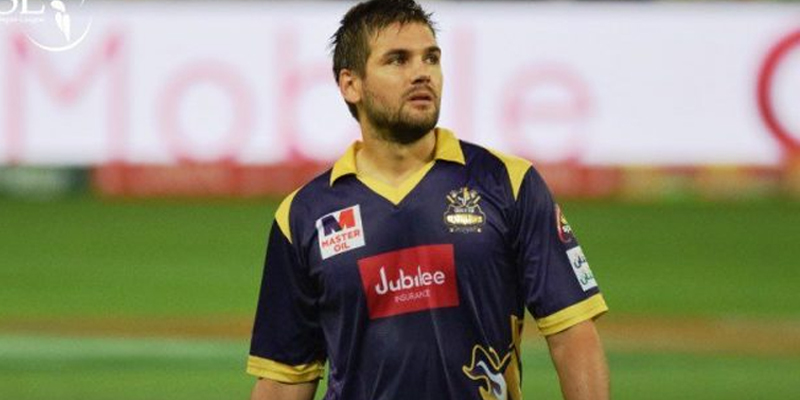 Gul managed 6 for 24 for Multan Sultans. However, these figures are third best for a bowler whose side had lost after Aftab Ahmed’s 6 for 22 and Adam Zampa’s 6 for 19 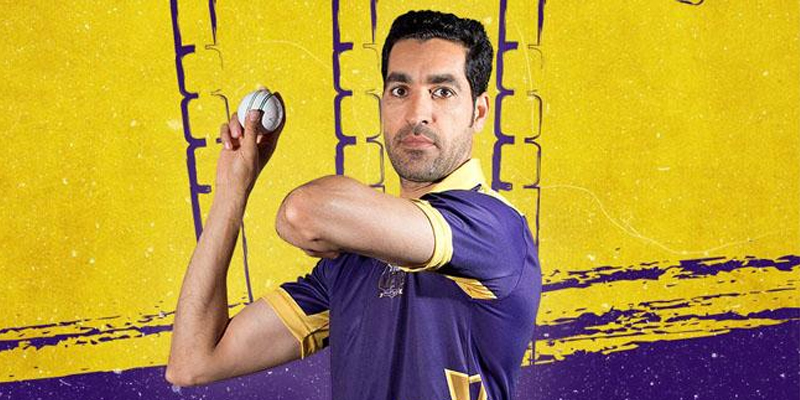 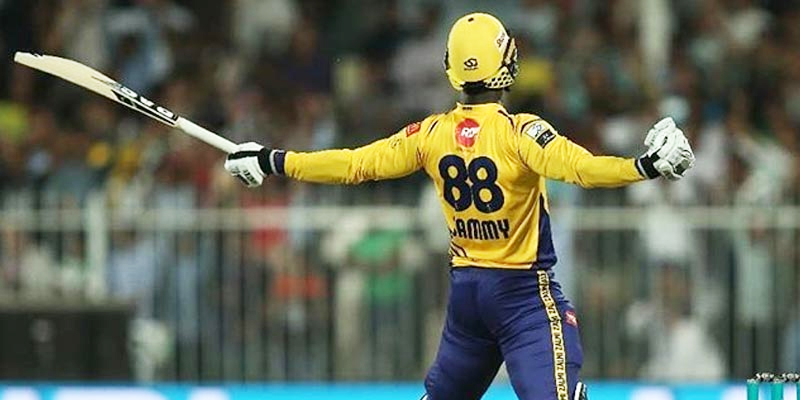 Anwar Ali has now conceded 30 sixes in PSL, the most by any bowler 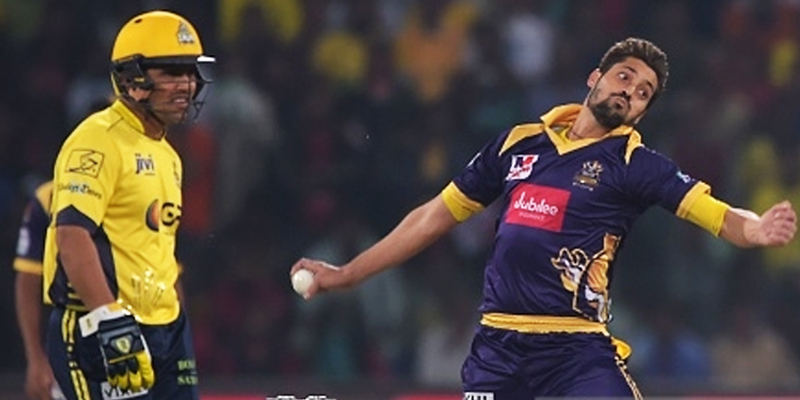 After Antigua Hawksbills (18.75%), Lahore have the worst winning percentage. Following them is Pune Warriors with 26.66% success rate. 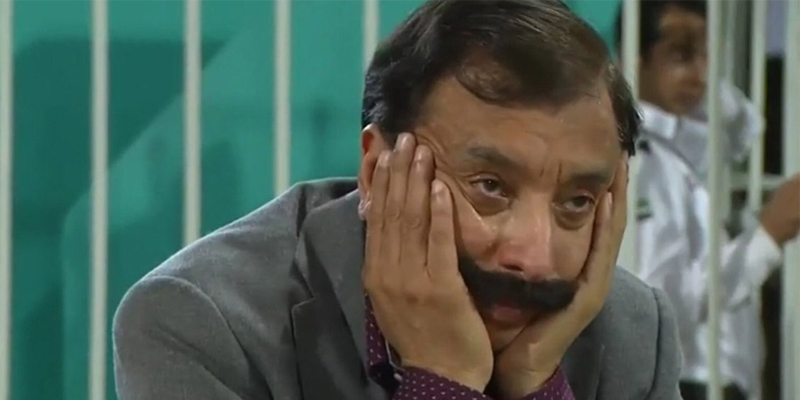 Brendon McCullum’s batting average in the PSL is only 13.66, his lowest in any T20 league 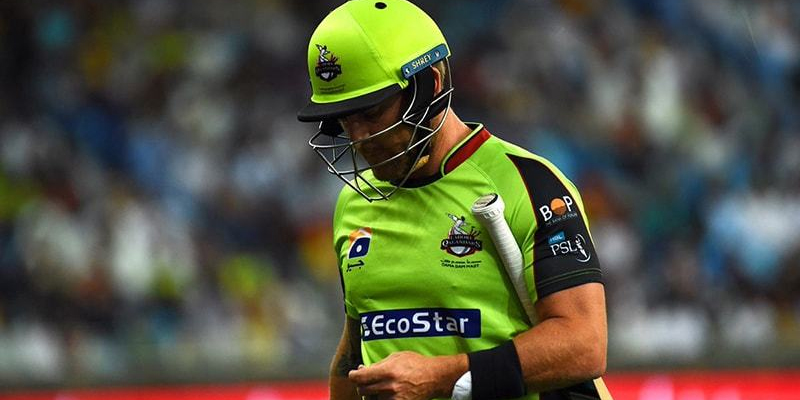 Islamabad and Peshawar both have 19 wins in PSL history 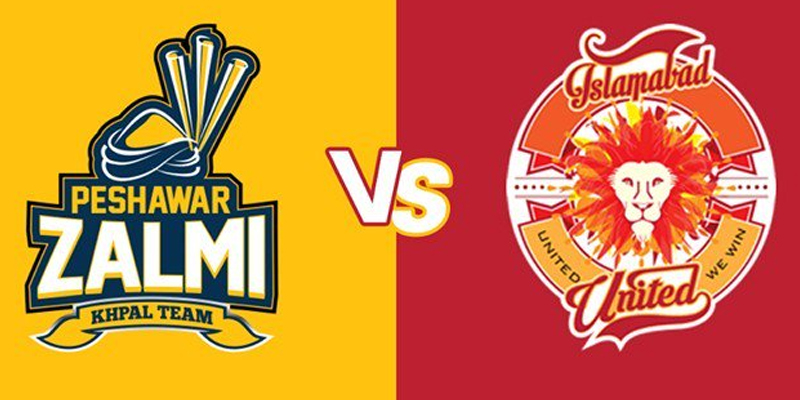