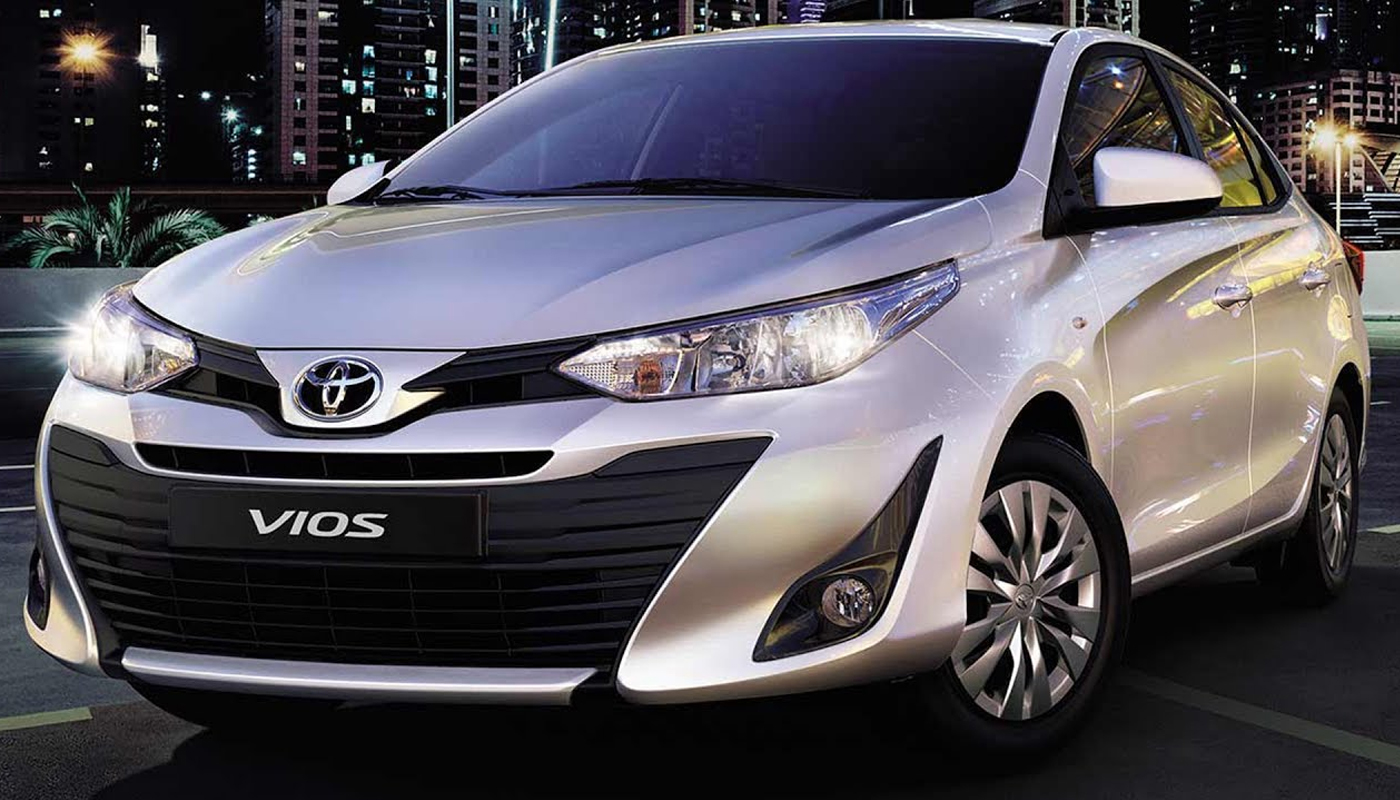 The next-gen Toyota Vios 2018 has been unveiled – it comes with a modern design paired with some handy new toys.

Toyota is expected to discontinue two of their Corolla variants including XLi and GLi models and introduce Toyota Vios (or Yaris) to replace these two variants in the coming days.

Pakistan is the only market where 1.3 L Corolla (XLi and GLi both come with 1.3 L engines) is still being sold and it’s about time our auto sector moved forward and towards international standards – Toyota Vios is a great midrange subcompact sedan which is quite popular in Asian countries such as Philippines, Thailand, and Singapore.

Competition is heating up for the local auto companies and traditional manufacturers will now have to compete well. So what can you expect from the Vios? Let’s find out.

Toyota Vios is a subcompact sedan targeted towards emerging Asian markets and delivers great features within a budget. Its U.S. counterpart is called Yaris sedan and has been marketed alongside Toyota Yaris hatchback in Asian markets.

“Vios” is a Latin word which means “to move forward.”

The current generation will soon receive a complete design overhaul in the coming days and Toyota has already unveiled the 2018 Vios in a Singapore auto show. It looks just like a Yaris Ativ eco car, however, with a different powertrain. 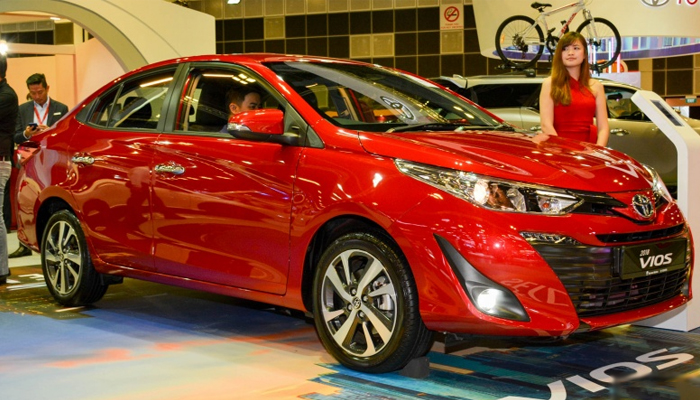 The front end houses a sleek upper headlight line with a massive secondary grille below –  the design has a slight Corolla ring to it, however, the rear-end surely looks much more gorgeous. The two international variants include an entry-level E and a fully-equipped G model which comes with some cool luxurious features. As standard, Toyota Vios comes with front fog lights, halogen reflector headlights, 15-inch alloy wheels, and a reverse camera. 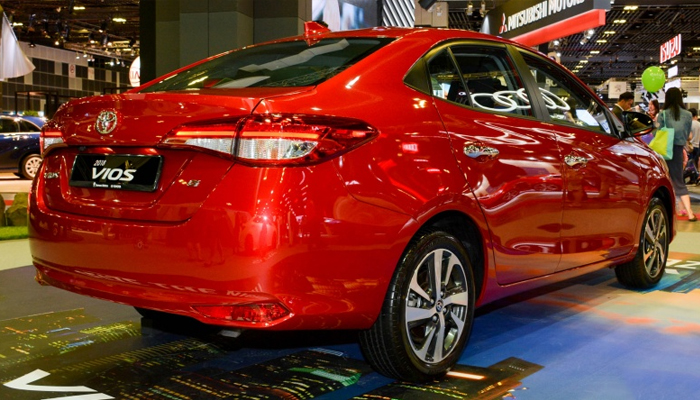 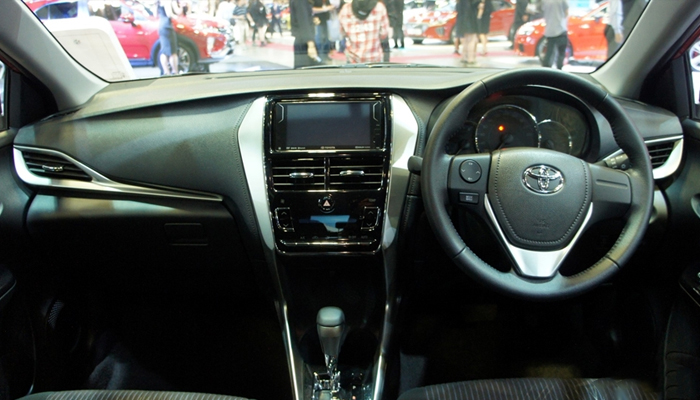 Just like the exterior, both Yaris Ativ and Toyota Vios share a similar interior. Storage options, such as cup holders, are more in the Vios and it has slightly more space inside. Due to Singapore’s safety standards and high-end market, the base E variant of Toyota Vios comes with some advanced features including;

The feature list for the upper-level G variant includes, 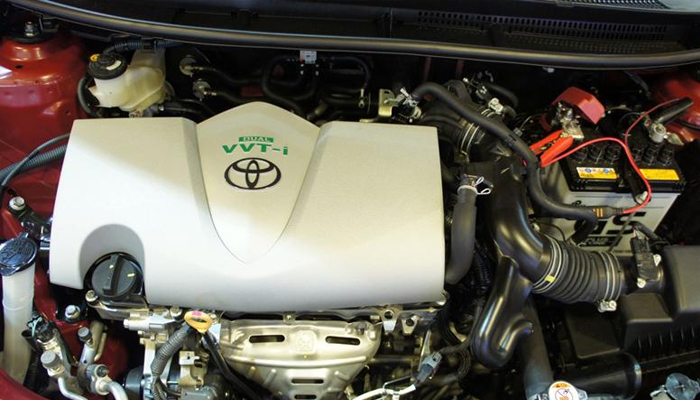 Toyota Vios is powered by a familiar Dual VVT-i engine – also present in the Toyota Corolla – with a displacement figure of 1500cc. Both variants have the same engine which has 105 bhp horsepower and 140 Nm torque. Singapore version comes with CVT transmission, however, a manual transmission version might be available in Pakistan.

Toyota Indus is expected to launch Toyota Vios in mid-2018 – judging from Honda’s timeline for the City (Toyota Vios’ direct competitor in Pakistan), We expect that the Toyota Vios will be priced close to Rs. 17 lacs. Some might say it’s an optimistic figure but we think Toyota will surely set a competitive price tag for it.