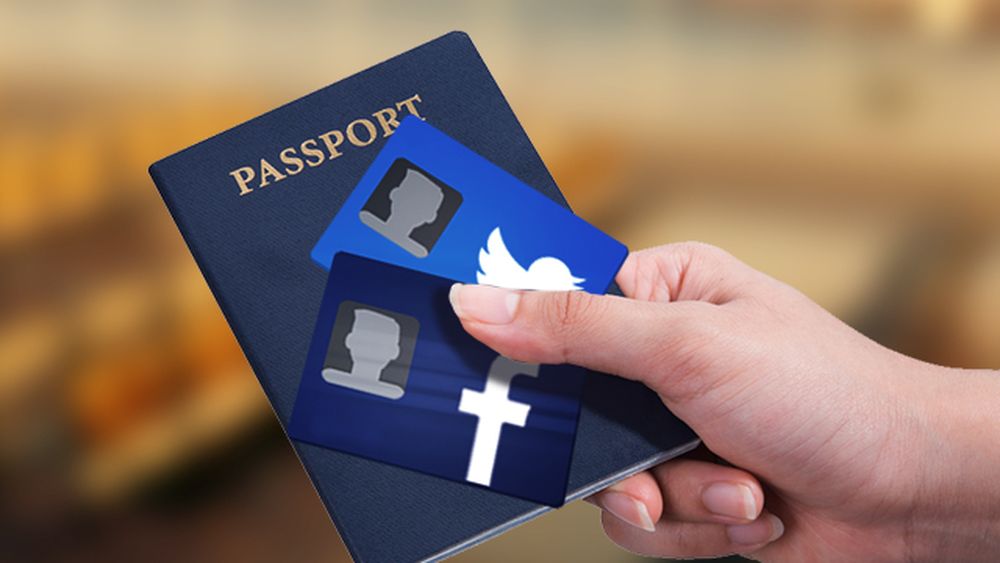 The United States of America wants to require all U.S. visa applicants to submit their social media usage history.

The United States of America is proposing a new law that requires all US visa applicants to turn over their five years of social media history.

Information like social media usernames, previous email addresses, and phone numbers will be mandatory to mention in the application. Previously, only a select few were required to submit this kind of info. However, once the law gets passed, almost everyone will have to go through the Trump’s government’s extreme vetting process.

The State Department of USA will submit the proposal in Federal Register on Friday. The public will then have 60 days to comment on the new law.

Apart from the social media info, the applicants will also be inquired about their previous travel, whether they have been deported previously and if any of their relatives were involved in terrorism-related activity.

This initiative of increased scrutiny is said to affect 15 million US visa applicants. This includes around one million applications for immigration while 14 million for non-immigration purposes like education and business etc.

Though it is unlikely, but the diplomatic and official visa holders might also have to go through the same process.

Rules of such kind have been introduced in the past as well in America. They received a lot of criticism as people said that these laws are not only invasive but also limit legal immigration to America.