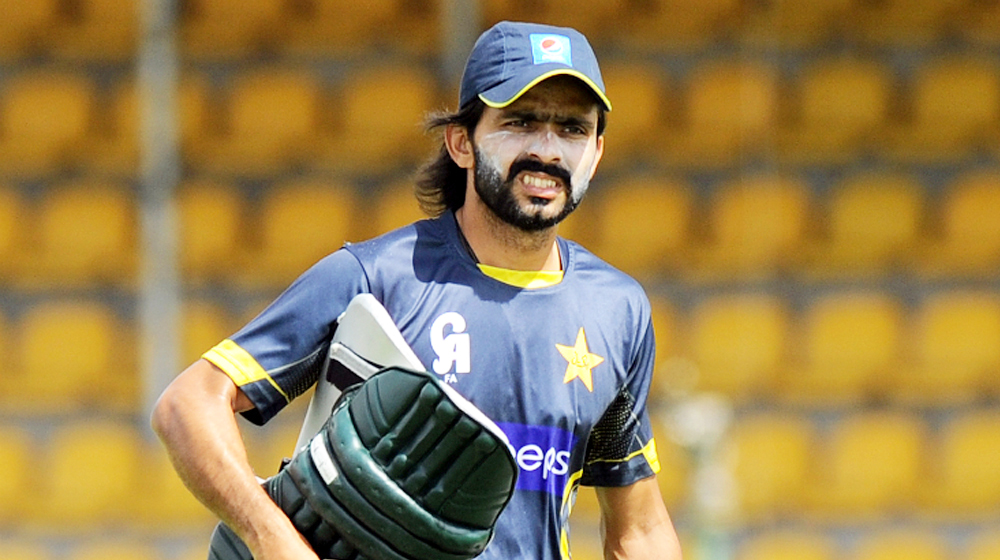 The neglected Pakistani all-rounder — Fawad Alam — has finally been recalled for a fitness and skills camp by Pakistan Cricket Board (PCB) ahead of England’s tour.

Fawad Alam, who played his last international match in 2015, has maintained his reputation in the domestic circuit since then; managing an average of 55.37 in first-class cricket.

Even though his last Test match contribution came in 2009 against New Zealand, Mr. Consistent can prove to be a key replacement for the recently retired duo of Misbah-ul-Haq and Younis Khan.

The recent times have shown that Pakistan management is not too keen on handing chances to players who have already represented Pakistan irrespective of their splendid performances on domestic level.

Due to this reason, this can be a last chance for the 32-year-old to prove his worth and register himself as a true candidate for the Test matches.

Ahead of the series against England, PCB has called up all centrally contracted and a few other players for the fitness camp.

The camp will take place on 9th and 10th April, followed by a skills camp which will last from 11th till 23rd of April.

Micky Arthur has emphasized a lot on fitness and fielding ability of the players and this phase will be crucial for a number of players who lack in that department.

However, for Fawad, it should not be a problem as he has proved himself to be as one of the most athletic cricketers not just in Pakistan but across the globe.

Pakistan will travel to England to play the series at the end of the next month.