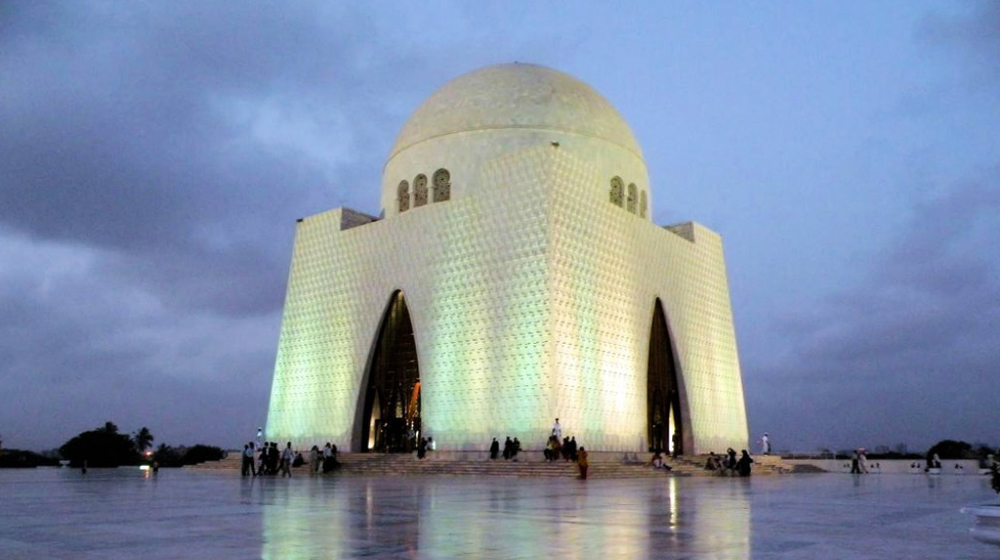 Karachi will soon be getting “Pakistan Park”, located at the Quaid’s Mausoleum. The park will represent all the provinces of Pakistan.

“This park will be like a mini-Pakistan,” says the Adviser to Prime Minister on NH&LH Irfan Siddiqui during a media interaction at National Book Foundation (NBF).

The purpose of the park is to give an overview of our county by depicting the cultures and traditions of every province. In a nutshell, it would give a pictorial representation of Pakistan all under one roof.

Land Mafia Has Taken Over Major Parks in Karachi: KMC

The National History and Literary Heritage (NH&LH) Division will soon implement this idea and establish the park.

The division is working on rejuvenating all the twelve departments under it by taking strong and result oriented initiatives.

The division is also working on a PC-I for the National Museum of Pakistan, which will feature all the antiques and other stuff representing the rich cultural heritage of Pakistan in it. The work on the design of the Museum has already been completed.

The Museum would be built on 3.24 acres of land, adjoining Lok Virsa.

Pakistan Academy of Letters (PAL) will be getting its very own auditorium by the end of this month as well. Offices in remote areas like Dadu, Gilgit, Muzzafarabad and FATA will also be refurbished.

Even in this technological era, ‘Old is Gold’ when it comes to books. The involvement of people in the National Book Festival proved this.

The festival, featuring 132 bookstalls along with 70 programs, continued for four days. Books worth millions were sold at discounted prices.

Irfan also mentioned that an Endowment Fund of Rs 500 million has been invested in the National Bank of Pakistan and the profit gained from it would be further invested in the promotion of the literary society.