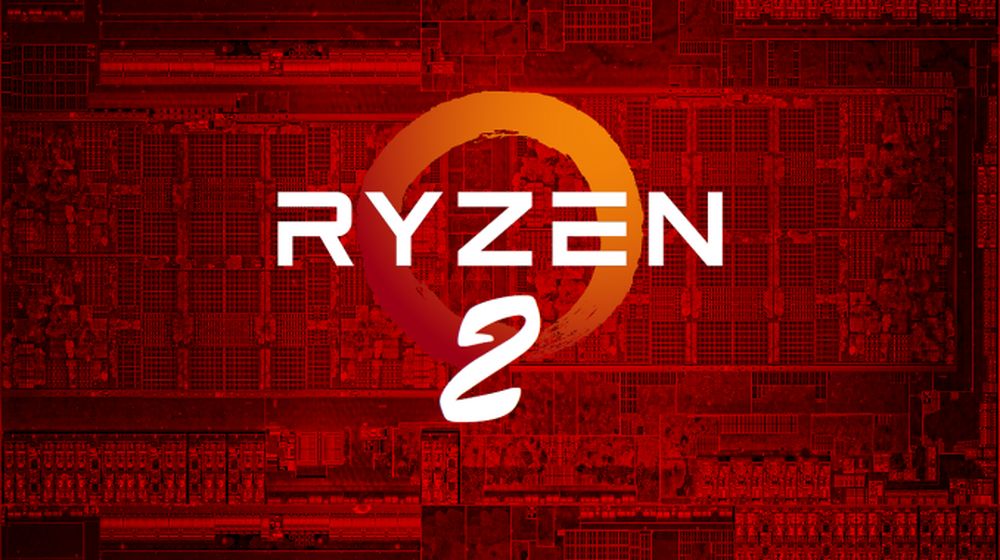 AMD has officially announced the 2nd generation AMD Ryzen processors. These new processors are much faster and cheaper as compared to Intel processors.

Intel has been leading the processor business for decades and AMD has always been there but had been losing share to the company. AMD has finally found its game – as it 1st-gen Ryzen processors managed to easily beat Intel’s $1000+ top-end chips at less than half the price and got popular really fast.

Intel’s Spectre and other security issues didn’t help as it lost share value and AMD gained in both value and sales.

For now, the company has not released any detailed specifications so their exact performance boost, as compared to predecessors cannot be evaluated. However, official statement says that the 2nd-gen Ryzen processors are built using a 12nm process which allows more transistors to be packed in a similar amount of area.

Other than that, they will be based on the Zen+ architecture. According to AMD’s CT, the 12nm process allows 10% performance boost and “additional opportunities to optimize performance per watt” when compared to the previous Ryzen processors.

Better Graphics Than Before

AMD also claims that the 2nd gen processors will be the most compact and fastest desktop processors ever made by the company and will be able to work at much higher clock speeds without wear. Previously, Ryzen processors proved that they were “more than capable” of 1080p gaming without needing a GPU – the built-in GPU is based on Vega architecture and can easily run demanding games at decent framerates.

This time, the GPU department will surely get better and some enthusiasts expect that it will be able to perform ideally for eSports titles – without needing any external GPU – that depend more on processing power rather than graphics. 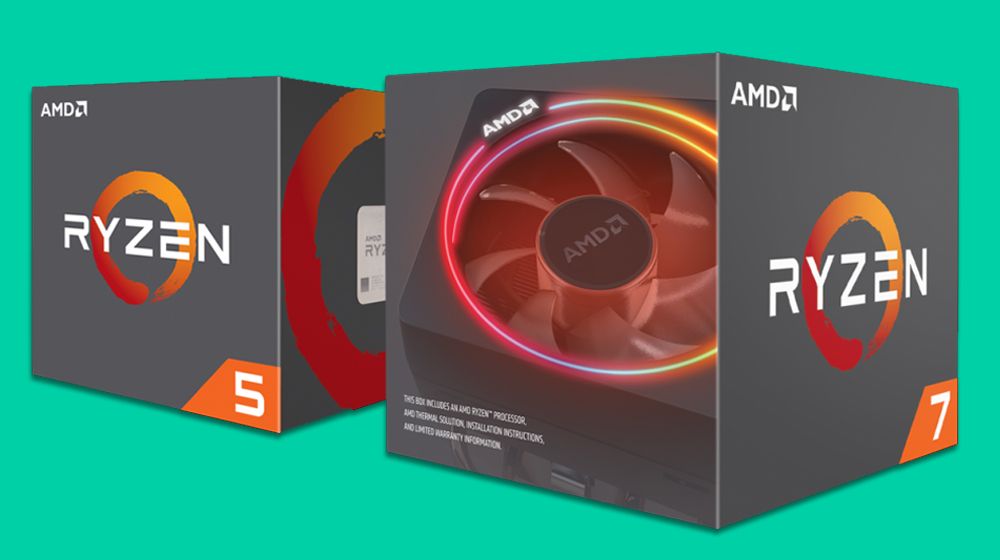 The processors will officially hit the stores on April 19th but can be pre-ordered from international retailers such as Amazon.

Unlike most Intel chips, the AMD Ryzen chips are backward compatible and can be used with last year’s boards. AMD also announced the X470 chipset for motherboards which will support the new and the 1st gen processors. OEMs such as ASRock, ASUS, Gigabyte and MSI will soon announce the boards based on the X470 chipset.

More will be revealed on April 19th so stay tuned and keep watching this space for more info.