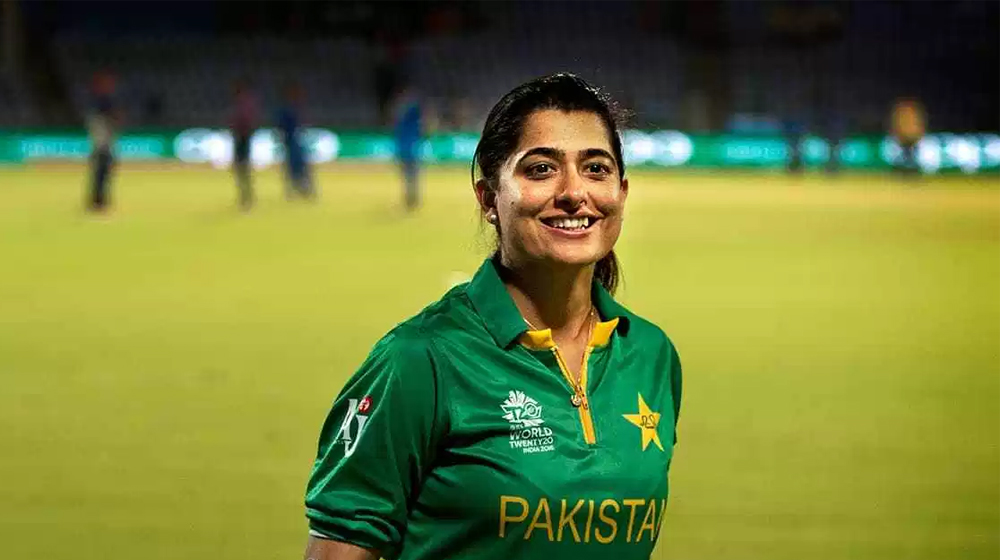 The previous spot holder, India’s Jhulan Goswami is now behind Sania Mirza and now sits at the fifth rank with a rating of 609. The first spot is held by Australia’s Jess Jonassen who has 676 points to her name. Second spot belongs to another Australian, Megan Schutt and South Africa’s Marizanne Kapp holds the third position.

Congratulations @mir_sana05 on breaking into the top 5 WODI bowlers in ICC Women's Rankings. Keep up the good work!https://t.co/jNz1KPvg2f pic.twitter.com/9QIXXQImSa

Sana Mir is a veteran cricketer who has played 108 ODIs in her career and became the first female Pakistani cricketer to hit the 100 ODI mark. She recently played an important role in boosting her team to victory against Sri Lanka.

Other Pakistani entries in the top female bowlers list include,

Sana Mir, who made her debut in 2005, was replaced by Bisma Maroof as captain after the team’s poor performance in a tournament.