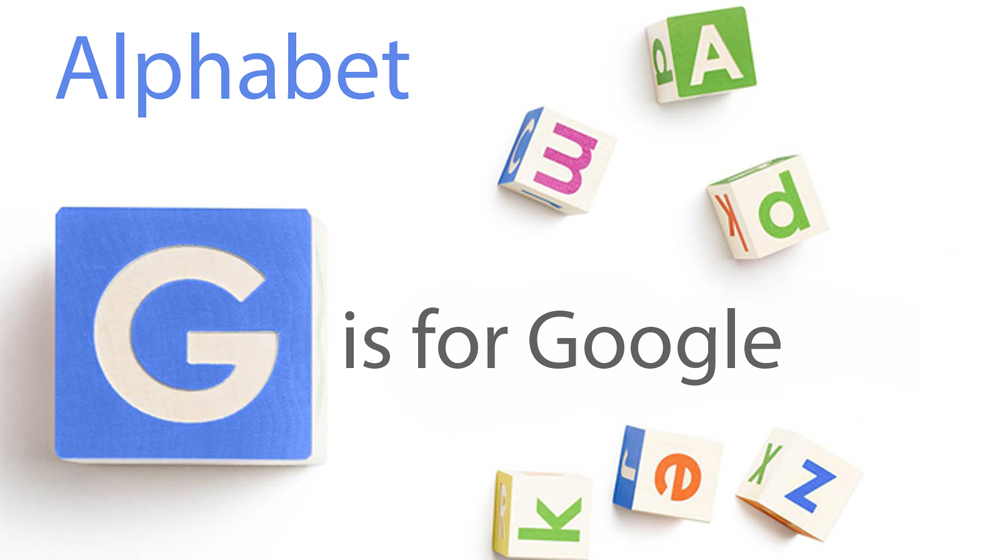 Alphabet – Google’s parent company – has just released its quarterly financial results which show that it still makes most of its revenue from advertisements, despite having numerous subsidiaries and “bigger ambitions”.

Most of the parent company’s revenue is generated by Google whereas its other projects – named “Other Bets” in the financial statements – are growing much slower in comparison.

Alphabet made $150 million from Other Bets and a whopping $26.6 billion from ads – $31.1 billion in total.  This is 26% up from the same quarter last year which reflects the company’s “ongoing strong revenue growth” and global momentum.

Moreover, the company also made $4.3 billion from “Other Revenues” which constitutes income from YouTube Red and Google Drive subscriptions, Play Store sales, and hardware sales.

Sundar Pichai, Google’s CEO also said that their smart homemaker “sold more devices in 2017 than the previous two years combined.” Moreover, its other paid services including Cloud and G Suite services are also quite profitable and are continuously growing.

All in all, Alphabet made $9.4 billion in net profits this quarter which is around 43% up from the same quarter last year.

Google is readily expanding its operations into different sectors. Back in 2016, it launched its own smartphone brand, the Google Pixel series and also entered the VR headset market by unveiling Daydream headsets.

The company is expected to rely lesser on ad revenue in the future and is looking to expand its “other Bets” area of operation.

You can see Alphabet’s consolidated financial statements for this quarter for yourself here.