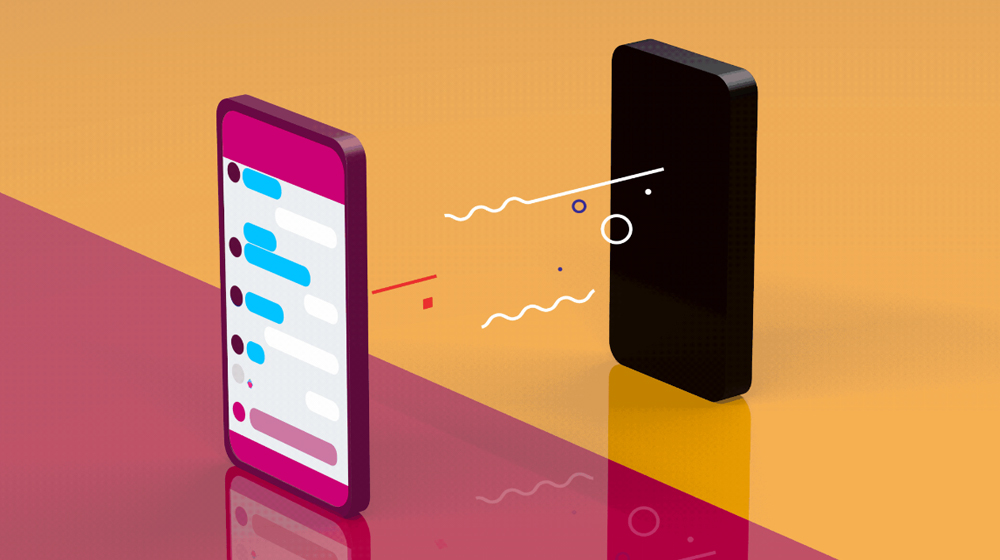 Google is going head-on against iMessage and WhatsApp and is looking to change SMS experience for all Android users.

Google is working on a new service for the Android Messages app called Chat. It seeks to replace WhatsApp as the go-to app for sending messages and will offer traditional cellular SMS when you don’t have internet access.

Text messages or SMS used to be customary but have now replaced by instant messaging services that also offer additional features such as media sharing, delivery confirmations, typing indicators, etc.

Apple’s iMessage has proved to be an effective alternative so far, it converts messages to cellular SMS when there’s no internet or when the recipient does not have an iPhone and also provides modern features.

Google is looking to bring something similar to Android – the main difference is that instead of making another Google Allo or iMessage counterpart, it’s changing how cellular text messaging works and is partnering with cellular companies to provide this service.

Google Chat will bring “Universal Profile for Rich Communication Services” or RCS which will improve cellular text messaging itself to be as modern as internet-based apps.

The company has tried to enter the messaging app business before – and failed – when it launched Google Allo. The app itself is good but failed to become popular enough to replace WhatsApp and Facebook Messenger.

Google Reveals its Messaging App Allo to Compete with Whatsapp

Now, the company has confirmed that its pausing work on Allo to shift its focus to Android Messages – which will incorporate Rich Communication Services or RCS in the coming days.

So What Exactly Is “Chat”?

In short, Chat is not simply a new messaging application, rather, it’s a service that changes how text messages are sent from one phone to another.

There’s one problem though – just like SMS, Chat will not be end-to-end encrypted and will not be as secure as WhatsApp or Telegram.

“At the end of the day … the native SMS app is where users are. They’re not interested in going to a different place to use SMS.” – Anil Sabharwal, Executive Incharge of Chat

Google says that it will become available on newer Android devices in the coming days, however, it might take some time for most carriers to enable it on their platform. Chat messages will simply become a new default and will become a part of your SMS plan.

Telenor has partnered with Google to bring RCS to its customers. If you’re a Telenor subscriber, you will be able to use Google Chat as soon as it rolls out. In the US, it is currently available for T-Mobile users only.