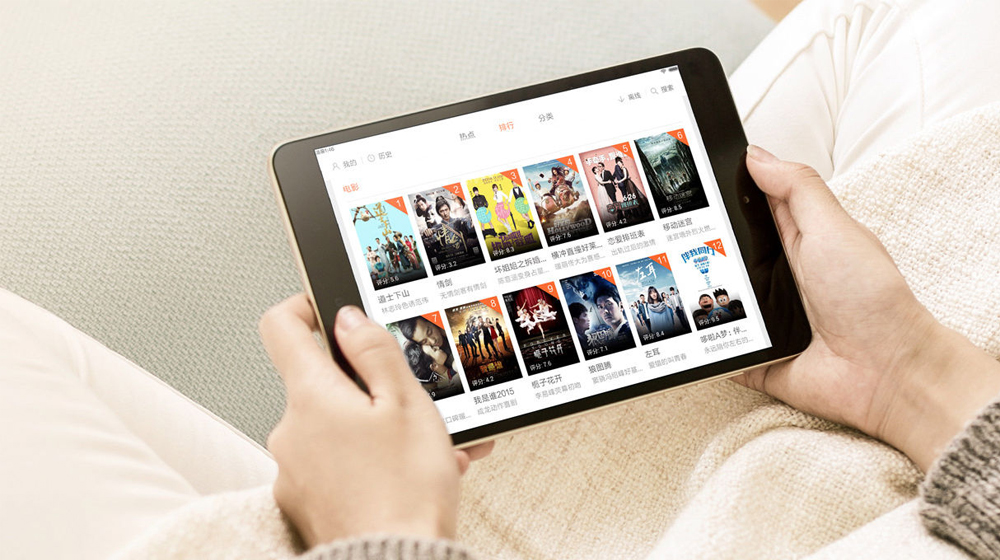 Xiaomi’s upcoming Mi Pad 4 will be the first tablet by the company to have a Qualcomm Snapdragon SoC, according to leaks.

Xiaomi’s Mi Pad line consists of feature-rich tablets with premium-looking design and a relatively cheaper price. The previous Mi Pad 3 proved to be a decent midrange tablet and came with a MediaTek processor paired with 2 GB of RAM.

The company announced in October that it is developing Mi Pad 4 but did not reveal any specifications for it. Still, it doesn’t take long before the specs start leaking these days and people at XDA-developers have already revealed some details on Mi Pad 4 using its leaked firmware files.

Mi Pad 4 is expected to be the first Xiaomi tablet to have a Qualcomm Snapdragon chipset and is also coming with noticeable upgrades over its predecessor. Here are some of the leaked specifications we know,

Interestingly, Mi Pad 4 might come with a tall bezel-less display because lines of code within its firmware files are instructing the Android operating system to show content based on an 18:9 ratio display. Xiaomi might be looking to bring the same bezel-free aesthetic to tablets. There’s no clear indication of what kind of panel it will have, but for now, its expected to have a 320 dpi LCD instead of OLED.

Xiaomi Launches a Headset and Mechanical Keyboard for Hardcore Gamers

Moreover, the build.prop file, which contains details of hardware such as serial numbers, model numbers, IMEI, and chipset information says that Mi Pad 4 has a Qualcomm Snapdragon 660. Unfortunately, the files do not indicate RAM quantity, storage space, and availability of a fingerprint scanner.

Camera configuration files show that it will have a 13 MP OmniVision OV13855 rear camera with an aperture of f/2.0. It does not have dual rear cameras. On the front, a 5 MP Samsung S5K5E8 selfie shooter is present, it also has a f/2.0 aperture. Most likely, it will not support 4K video recording. Here’s a table of expected specifications (by XDA).

These specifications are not final and may change in the coming days. You can check complete details by clicking this XDA-developers’ thread.