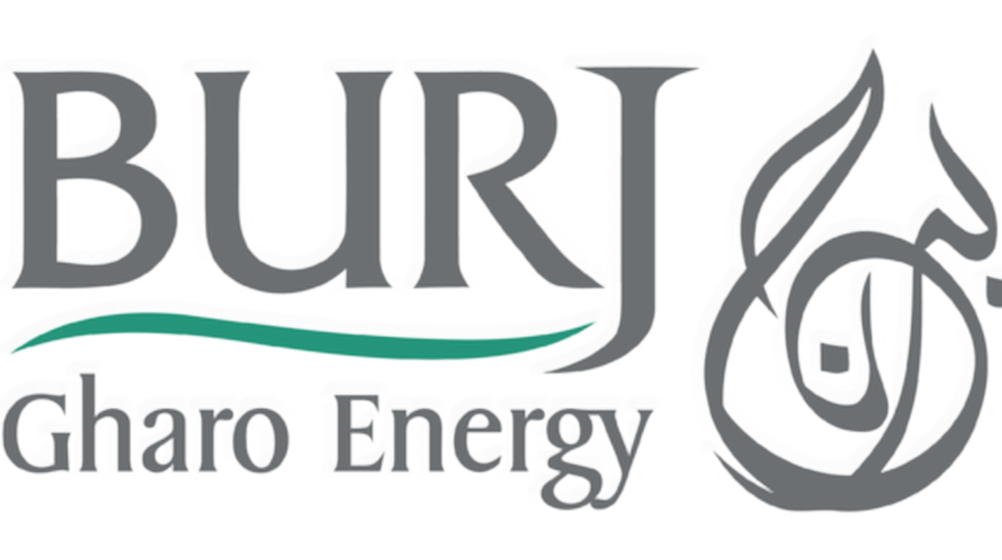 The company is a Dubai based investment firm engaged in renewable power development focusing on both utility-scale and distributed generation strategies.

The wind project is located in Jhimpir, in the Gharo-Keti Bandar wind corridor in Southeast Pakistan, which is a high-quality wind resource capable of generating over 50,000MW of clean and affordable electricity. The Jhimpir wind corridor coupled with solar power can be further developed into a resource of national importance, able to reduce the country’s reliance on expensive imported fuels and provide the people of Pakistan clean and cheap electricity.

Completing our first project and delivering power to the national grid is a proud moment indeed. This is only the start however we have a lot more in store for Pakistan. Given where wind and solar power stands today as the cheapest, fastest deployment and cleanest source of electricity in the country, we are at the cusp of an energy revolution that will take Pakistan from being an energy poor nation to an energy-rich one. I would like to congratulate all our stakeholders, especially the Government of Pakistan. It must be gratifying to see the wind and solar space bearing fruit. With their continued support, this sector will only grow and play a key role in securing the country’s energy future.

The Overseas Private Investment Corporation (OPIC), the US Government’s development finance institution, is the sole debt provider to the project and has financed 5 projects in Pakistan, totaling about 250MW, in the Gharo-Keti Bandar wind corridor.

The provision of reliable electricity is an essential building block of any economy. OPIC is proud of its partnership with Burj Capital and our work together to bring reliable energy generation to the people of Pakistan.

Jhimpir Power selected GE Renewable Energy as the turbine supplier and operations and maintenance (O&M) contractor. The project has been built by PowerChina Huadong as the EPC contractor. Jhimpir Power is the fifth project in Pakistan to feature GE’s advanced wind turbines. As part of its operations and maintenance services, GE is also offering the project its technical know-how and smart maintenance and repair services prioritizing plant performance.

GE is very pleased with the relationship we have established with Burj Capital for Jhimpir Power, and are thrilled to inaugurate the first project our companies have delivered together in Pakistan. This not only underscores our commitment to bring clean and affordable energy to Pakistan, but also helps us to provide even more opportunities for local people and businesses, with the addition of 50MW of renewable power in the national grid, that can light up more than 20,000 homes.

The commissioning of 50MW Jhimpir Power wind farm marks the fifth onshore wind project for GE in Pakistan. This makes me very excited about our growth in Pakistan, as more renewables also means significant changes to the energy mix. We are now very well positioned to meet market requirements and close the gap between demand and supply for energy in the country.

The Government of Pakistan has tasked the Alternative Energy Development Board (AEDB) to ensure 5 percent of total national power generation capacity is generated through renewable energy technologies by the year 2030, following the U.S. Agency for International Development and the National Renewable Energy Laboratory estimates that Pakistan has over 132 gigawatts (GW) of wind energy capacity and has to date exploited only 1% of this.

Aside from utility-scale power plants, Burj Capital is also entering the private power space in Pakistan taking advantage of falling cost of technologies like PV solar and targeting the unmet power needs of consumers.