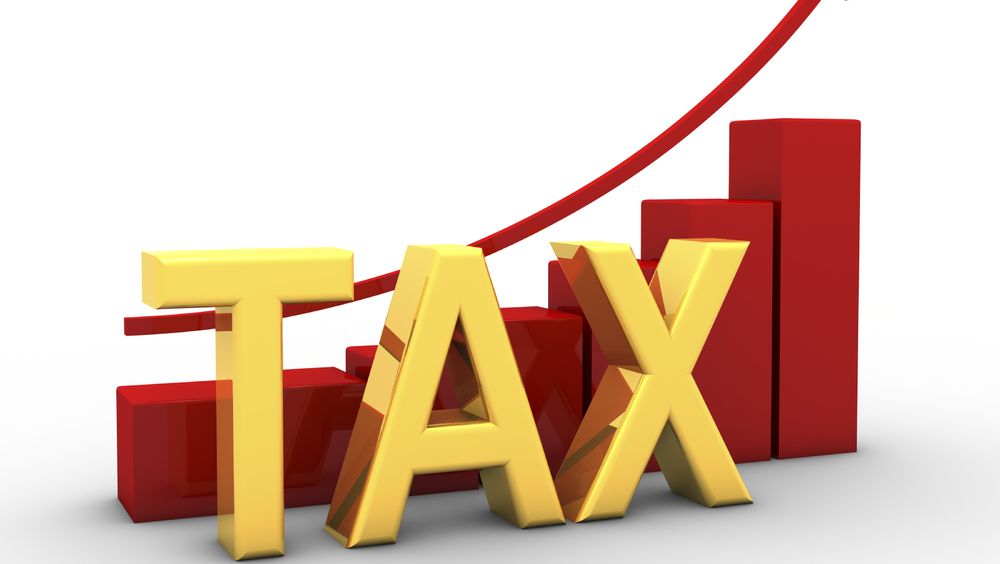 The credit rating agency, Moody’s, has reported that Pakistani authorities released their fiscal year 2019 (which ends June 2019) federal budget, which includes a one-year extension of a 4% special tax on banks’ taxable income.

The tax extension is credit negative for Pakistan’s banks because until it fully expires after 2021, it will continue to weigh on banks’ profits and add to ongoing profitability challenges, reported Moody’s.

Pakistani authorities first imposed the tax in 2015. The tax equals 4% of banks’ taxable income for the last accounting year and is imposed on banks’ semi-annual results. The special taxation was one of a number of changes on banks’ taxation, including the 2015 imposition of a uniform tax rate of 35% on all sources of income (including dividends and capital gains).

Here’s What the IMF, Moody’s, FATF and Chief Justice Think About Amnesty Scheme 2018

Together, these taxes impose a high effective tax rate on banks of around 39%, which has been a drag on their earnings. (In 2015, Pakistan imposed a 3% special tax on corporations with income of more than PKR 500 million, but the new budget introduced a gradual reduction in the corporate tax rate from 30% for the 2018 tax year to 25% by the 2023 tax year.)

Taxes on banks’ earnings have added to banks’ ongoing profitability challenges and narrowing margins from lower yields on government securities – in which the banks invest roughly half of their balance sheet – and one-off costs, including higher pension costs.

The Supreme Court, in February, ordered banks to raise the minimum monthly pension for retired employees to Rs. 8,000 and to apply an annual 5% increase starting in January 2019.

The credit rating agency expects all Pakistani banks to be affected by the tax extension, which will lower the banks’ return-on-equity ratios by approximately 1%.

MCB Bank Limited and Allied Bank Limited are better positioned to absorb the negative effects, given their stronger profitability and capitalization, said Moody’s.

However, as part of the budget, the authorities, for the first time, announced to gradually phase out the tax by one percentage point annually starting from fiscal year 2019. Once fully eliminated after 2021, the banks’ effective tax rate will return to around 35%.

Moody’s reported that the budget announcement also included authorities’ planned increase in borrowings from banks, which are a major source of financing for the government.

Authorities project their borrowing from banks will increase by more than 70% to more than PKR 1 trillion, which suggests that banks will likely increase their appetite for government securities (amid potentially rising interest rates) at the expense of lending to the private sector.