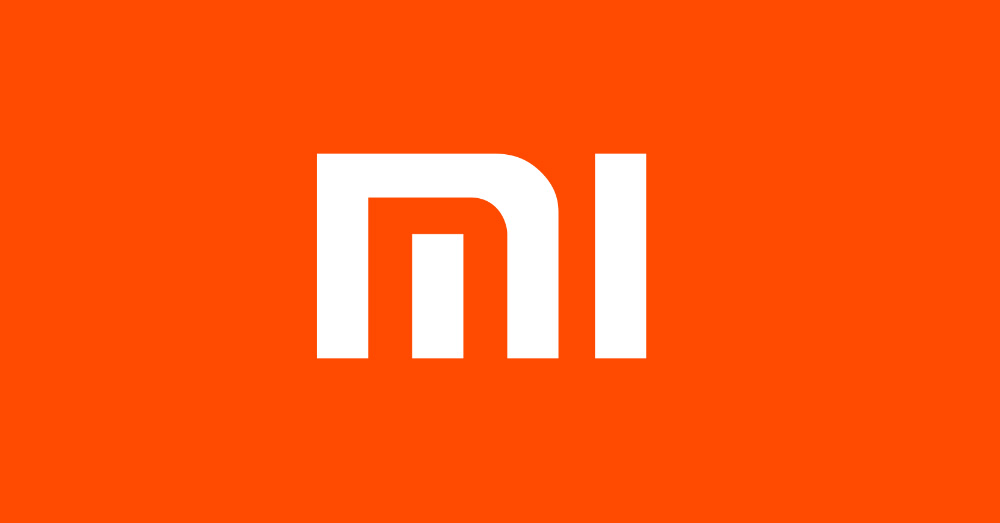 Xiaomi is now officially the fourth largest smartphone company in the world in terms of market presence and quarterly sales. It pushed Oppo behind, eliminated Vivo from the Top 5 list, and now sits at the fourth spot below Huawei.

Xiaomi, a well-known Chinese smartphone/eco-product maker, is reaching new heights and is now the fourth largest smartphone vendor in the world. An industry report suggests that the company has performed exceptionally well by boosting its global sales while sticking to its low-cost policy.

The company recently filed for an initial public offering (IPO) in Hong Kong and is looking to raise $100 billion in capital – this will be the largest IPO recorded since 2014. Xiaomi reported a major decline in sales volume back in 2017 when it attempted to globalize its operation.

However, the company made a difficult comeback by sustaining its presence in emerging markets such as India and Pakistan. It has now expanded its presence in the European market, according to Strategy Analytics, and has left Vivo behind in the race to join the top 5 list of the biggest smartphone brands in the world.

These top 5 vendors – including Samsung, Apple, Huawei, Xiaomi, and Oppo – account for 75% global smartphone sales. Xiaomi’s strategy has always been to spend less on retail and advertisement to reduce costs and sell their devices at “honest prices”.

The company also capped its profit margin per unit to 5 % and improved its supply management by introducing physical retail stores and by partnering with notable e-commerce stores. Strategy Analytics’ press release reads, 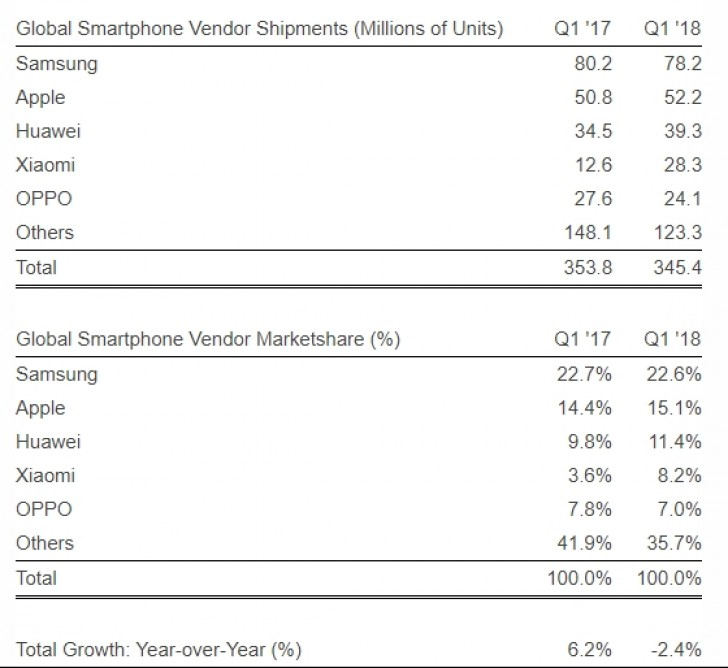 Even though Samsung and Xiaomi increased their sales volume, the overall market has shrunk by 2.4%. Samsung regained its top spot by outranking Apple in Q1 2018 by shipping 78.2 million units.

Samsung is more popular in western countries, especially North America, but faces intense competition against budget brands such as Xiaomi and Huawei in India, Pakistan, and China.