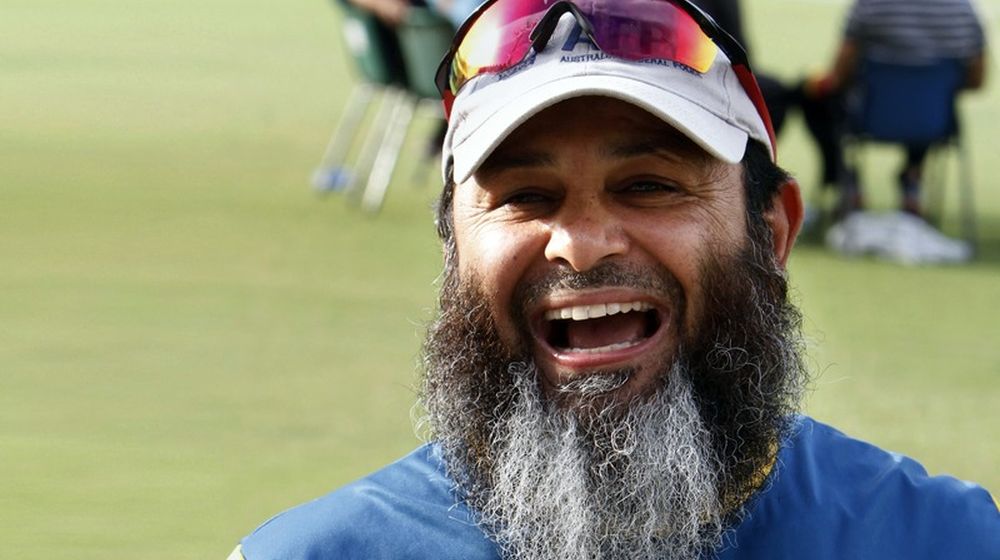 Mushtaq Ahmed has been appointed as the bowling coach of West Indies.

The West Indian cricket team has acquired the services of the legendary legspinner Mushtaq Ahmed as their bowling coach.

Mushtaq has been hired on a short-term contract with an option to extend it. He will join the Caribbean team later this month.

Previously, Mushtaq was tipped to join the Sri Lankan coaching team. However, according to sources close to the matter, the former Pakistani magician wanted to work with a team which had a brighter future.

Ahmed has extensive coaching experience under his belt and is currently serving as Pakistan Cricket Academy’s head coach.

Mushtaq Ahmed Claims Shadab Became a Leg-Spinner After His Coaching

Mushtaq Ahmed has previously worked as coach and consultant for several major teams across the world. He worked with England national cricket team for six years, winning the T20 world cup in the process. He has also worked as a coach with teams from Pakistan Super League, Indian Premier League, and English County’s Surrey. Talking about his latest venture, Mushtaq said;

It’s a privilege to work with West Indies cricket team. A team with a very rich history of class, commitment and sheer dominance in the cricket world. The talent from this part of the world has been exceptional and I am quite excited to work with them.

Previously, there were rumors that Mushtaq would join the Sri Lankan team as their spin bowling coach.

As a bowler, Mushtaq took 185 wickets in 52 test matches and also sent batsmen to the pavilion 161 times in 144 ODI matches.