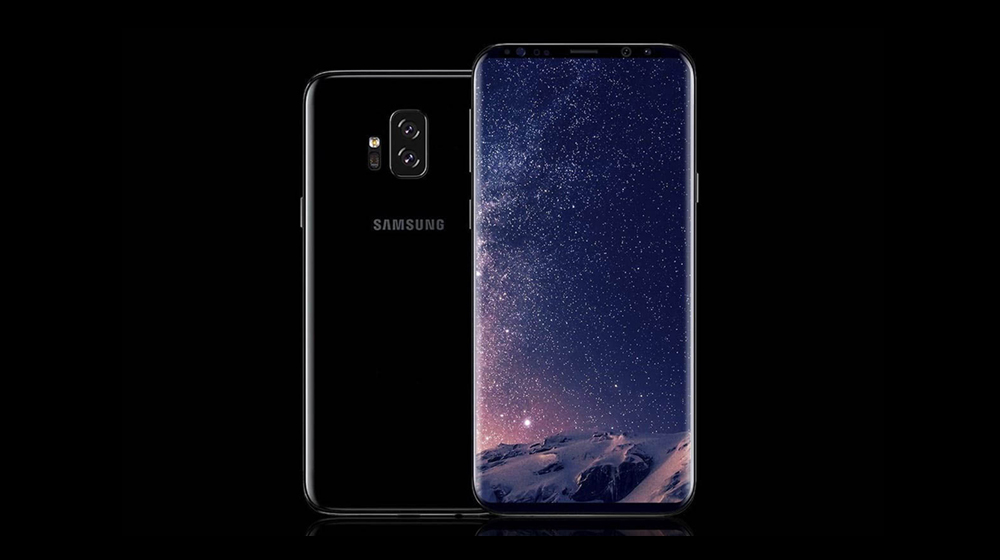 Samsung might launch the Galaxy S10 (or whatever it gets named in the future) much sooner than we expect. Leaks reveal that the company has started initial production processes, and has even assigned a codename to the S10 for benchmarks.

Samsung is among the smartphone industry leaders and has the largest market share in terms of smartphone sales in Q1 2018. Every year, the company is expected to launch an “innovative” smartphone to outsell its formidable opponents such as Apple.

Their recent flagship duo, the Galaxy S9, and S9+ are great devices but did not come with any significant visual changes or upgrades when compared to the Galaxy S8.

Rumors have already started emerging related to a possible “Galaxy S10”, S9 duo’s successor, which might get launched as early as January 2019 at CES according to reports.

Since the S9 duo, according to a Korean publisher, failed to generate “stellar” sales, Samsung needs to outshine its competitors by bringing something new to the table.

Galaxy S10 might be the company’s next big game-changer. Smartphones have significantly evolved in the past few years and features like on-screen fingerprint sensor, dual/triple cameras, and bezel-less displays have become available for the developers to use so we can expect Samsung’s upcoming flagship to come with the latest hardware and an innovative design.

Moreover, the Galaxy S10 will also mark the 10th anniversary of Samsung’s S series and just like in the case of Apple’s iPhone X, the company is expected to leave a “major bang” in the smartphone world.

An internal leak suggests that the company has already contacted Synaptics – the creator of the first practical iteration of an on-screen fingerprint sensor, and their upcoming flagship has been codenamed “Beyond”.

Huawei to Launch a Foldable Smartphone This Year

Usually, internal hardware leaks much earlier after the developers run benchmarks using third-party applications such as Antutu or Geekbench. So if a device with this codename appears in one of these benchmark listings then it’s safe to say that its the Galaxy S10.

The company is also expected to launch a foldable device, called Galaxy X, this year around December. However, another news report from South Korea also suggests a possible February 2019 launch for the Galaxy X (during MWC) so take it with a pinch of salt.

Watch this space to get updated as soon as more information becomes available.