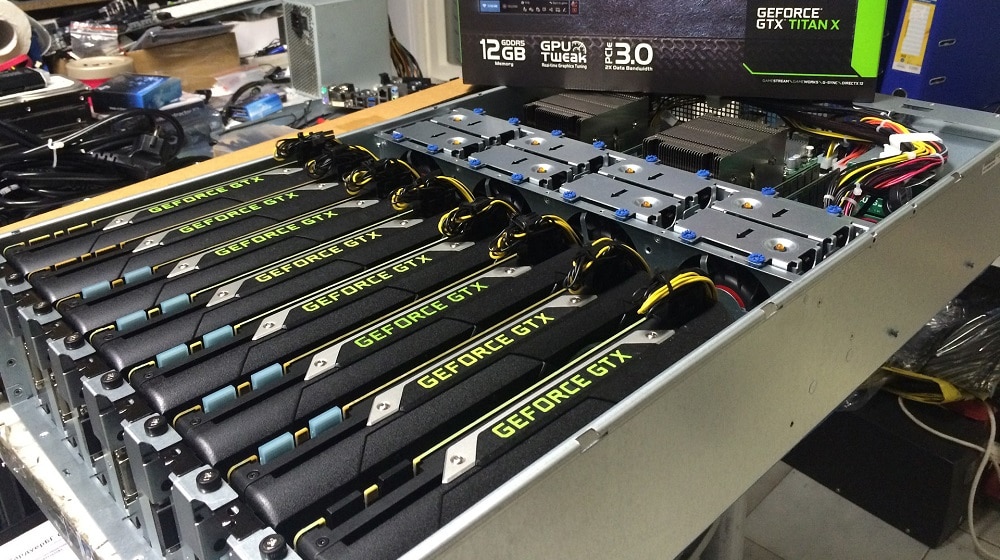 We have good news for gamers and PC building enthusiasts, Nvidia is finally restocking its 10-series GPU’s and they have also been returned to their original retail price.

The cryptocurrency boom may have turned many people rich, but it also caused huge power expenses, hardware failures, and gave rise to cryptocurrency frauds such as crypto-jacking. Moreover, it also deprived gamers of low-cost GPUs as cryptocurrency miners throughout the world started bulk-purchasing them to support their mining rigs.

Nvidia almost instantly ran out of stock, the market unbalance skyrocketed GPU prices as the demand for high-performance hardware touched the sky while the company’s supply output remained at a standstill.

Prices Back to Normal

This, fortunately, seems to be coming to an end as Nvidia has stocked up its GTX 10-series graphics cards at their original retail prices to meet the demand curve. Nvidia made a post on Twitter, saying that its hardware is “back on shelves” at the original retail price,

GeForce GTX 10-Series GPUs are back on shelves at MSRP! #MadeToGame

GPU’s were mainly manufactured for gamers and their gaming needs. When Bitcoin and Ethereum became mainstream cryptocurrency, people started buying Nvidia GPUs in high quantities as they were cheaper than dedicated ASICs and better at mining compared to regular CPUs.

Ideally, cryptocurrency should be mined using ASICs instead of raw GPU power.

As the technology has become more popular and widely recognized, major companies have devised better ways to mine cryptocurrency using ASIC’s (application-specific integrated circuits) which are more effective and cost-efficient. This might be the reason why GPU stocks and prices are returning to their original state.

It should take a few months before the price decrease affects retailers in Pakistan. Overseas, you can expect the company’s hardware to be available from its website or through retailers such as Newegg and Amazon.