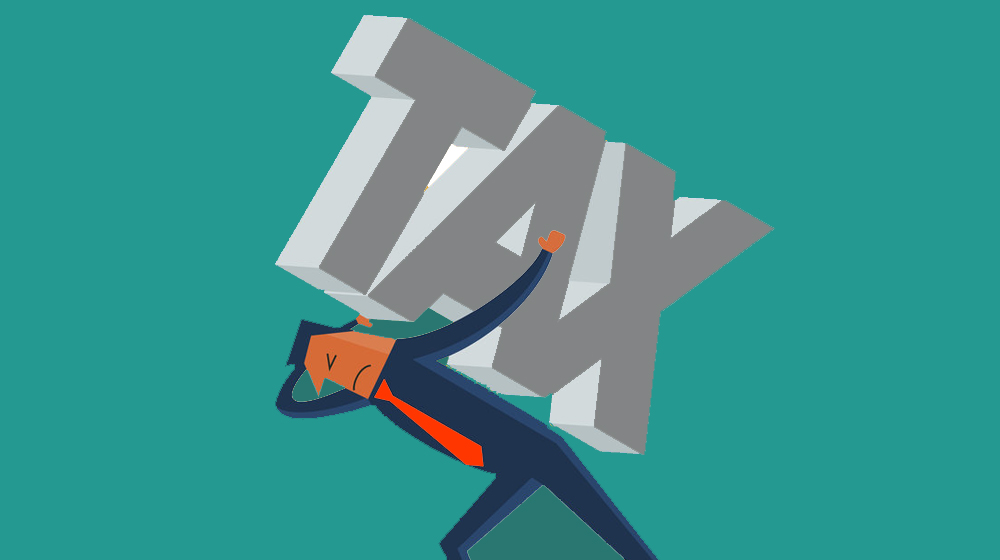 The Senate Standing Committee on Finance has recommended increasing the tax rates on salaried persons.

The Prime Minister of Pakistan, about a month ago, announced relief for taxpayers by increasing the minimum taxable income threshold. However, this meant that more than 50% individuals would slide off the already narrow tax net of Pakistan. Considering this, the government overturned its decision and restored the previous law that defined minimum taxable income at Rs 400,000 a year.

Now, according to the latest development, Senate Standing Committee on Finance has proposed to increase the tax rates.

ProPakistani Roundup: Here’s Everything You Want to Know About Budget 2018-19

The Prime Minister told that taxpayers will get a relief of Rs 80 billion as a result of Economic Reforms package. However, if Senate’s recommendations and package amendments are passed, FBR will see an increase of Rs 20 billion in its revenue.

Protecting their own Interests

The committee’s recommendations seem to be targeted at salaried class and the general public only. One one hand, the committee is prosing to increase tax rates and on the other hand, they are looking to provide relief to fellow parliamentarians who are businessmen.

A member of the committee is doing business in the textile and matchbox manufacturing sector. The committee, in a bid to provide relief to that individual, proposed to revise tax rates for these two sectors.

The committee proposed to two options for taxing the textile sector which are;

The committee also suggested changing the sales tax collection mode to raw material from the current wholesale retail point. Mohsin Aziz of PTI suggested this after hearing matchbox association’s recommendation as he is involved in doing business in the sector.