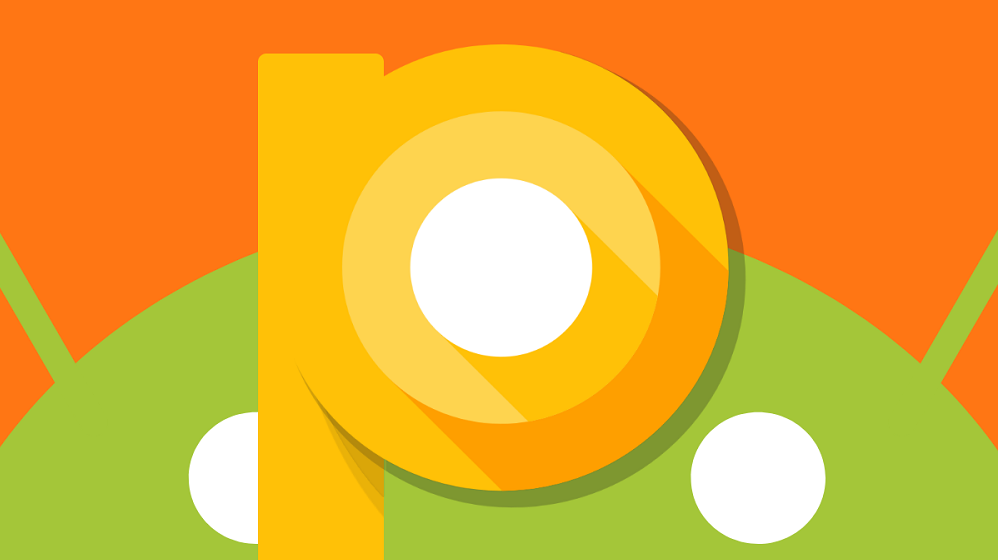 Android P or 9.0 beta is rolling out to several other phones like the Nokia 7 Plus, Sony Xperia XZ2, OnePlus 6 and Xiaomi Mi Mix 2S.

One of the biggest news stories at the Google I/O event was the launch of the Android P beta or the second developer preview for Android 9.0. It’s about 1.4 GB, though, you should expect to run into bugs or other issues before the final build is released.

Google has also decided to roll out the preview of its Android P beta program to phones outside of its immediate ecosystem, namely the Pixel and Nexus devices.

Instead, the list also includes phone such as the Essential Phone, Sony Xperia XZ2, OnePlus 6, Xiaomi Mi Mix 2S, Nokia 7 Plus, Oppo R15 Pro, and Vivo X21. Of course, the original Pixel and Pixel 2 devices are included in the list as well.

Missing on the list are notable makers such as Samsung and Huawei.

The update provides the users with a chance to try out a fairly original and Vanilla version of Android on their otherwise heavily-skinned phones.

Thanks to Project Treble

The update is made largely possible by Project Treble, which was first brought in through Android Oreo. Project Treble separates the core Android OS and the custom OEM skin built on top of the software by the manufacturer, hence, simplifying the process of bringing software updates.

It’s a good idea to head to your phone’s respective website (Sony, Nokia, Xiaomi etc.), and check out the guides which have been posted for installing the beta. Of course, your phone has to be on the support list first.

Expect your fair share of warnings along the way, though, with the option to downgrade to Oreo, you’re still fairly safe.