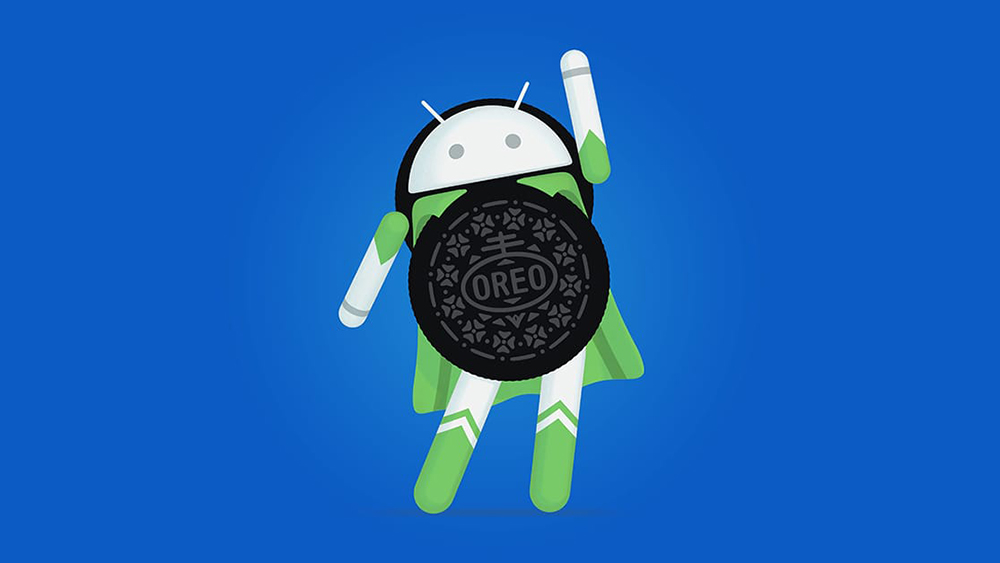 A new list of Android phones that are part of Google’s Project Treble has been uncovered by XDA Developers. These phones will be updated faster with Google Pixel phones.

Android’s fragmentation issue has been a sore point of discussion for Google. This issue leaves a large number of new features – that each new version of Android brings – unavailable on most phones.

However, Google is trying to fix that with Project Treble.

Project Treble tries to ensure that phones, other than Google’s own Pixel, come with easier upgrades to new software versions.

What is Project Treble?

To achieve this, Treble lays a common ground of “Original Vendor Implementation”, with a separate component for the core Android OS and the custom OEM skin built on top of it.

In layman terms, with Project Treble, the base Android OS will be updated with Google’s Pixel phones while keeping the skins like TouchWiz, EMUI and others intact, leaving them up to Samsung, Huawei and others to update on their own time.

This succeeds the previous setup, where the Hardware Abstraction Layers (HALS) and the Android framework used to be together in the system partition of your phone.

This made it more difficult to launch new updates, especially if you were an OEM. It was fairly common to see OEMs skip software updates in between and jump to the latest version directly. The practice of lax updates was pretty common, with Samsung also guilty of it.

Now, XDA Developers has also uncovered a list of phones which will be included in Google’s Project Treble, thus updating faster than the rest of the Android world. The list of phones includes:

These phones will be joined by all the recent releases of phones running on Android Oreo, since the software update comes with Treble support by default, hence, laying the groundwork for any major future updates to come after Oreo.