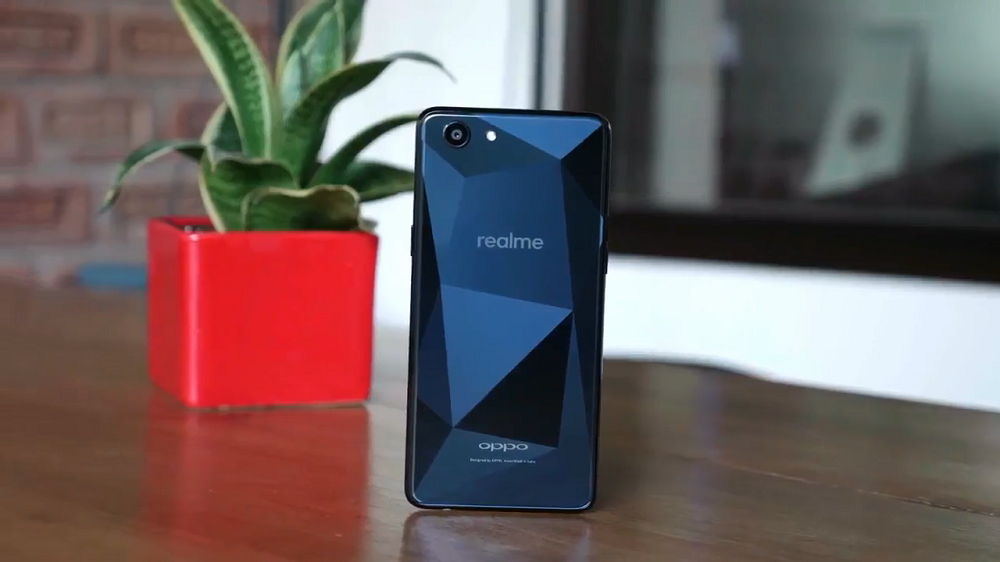 Oppo’s Realme 1 is one of the first truly budget mid-range phones released by the company. It has all the bells and whistles that modern phones come with.

Oppo is further taking the fight to Xiaomi’s budget Redmi brand with a fairly obvious copy of its own, Realme. The first phone in the series, Readme1, dutifully ticks all the important boxes, while also keeping an affordable price-tag. 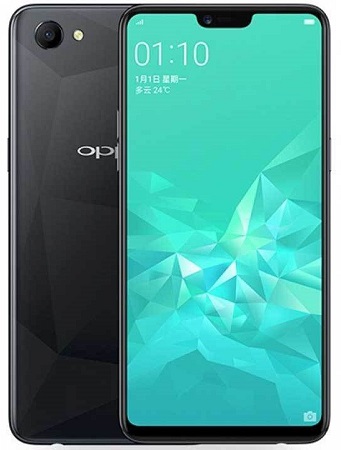 The design is nothing much to write home about, except that it’ll come in Black and Red.

The biggest design quirk is the large 6” 18:9 display itself, which comes with Full HD+ resolution and a notch, quite a treat for the price that is being asked. It doesn’t have a fingerprint sensor, unfortunately, however, it does have face unlock. More on that later.

Under the hood, you get MediaTek’s Helio P60 octa-core processor.

The phone comes in three RAM and storage versions, with 3, 4 and 6 GB paired with 32, 64 and 128 GB storage, each. Dual-SIM support is also available, alongside a microSD slot, which takes the slot count to 3.

The back camera has a solitary 13 MP lens, with a LED Flash. The front features with an 8 MP lens, with f/2.2 aperture, and AI-based face unlock which can detect 296-points on your base to differentiate users based on their gender and skin color.

The battery capacity of the phone is set at 3410 mAh, likely missing out on fast-charging.