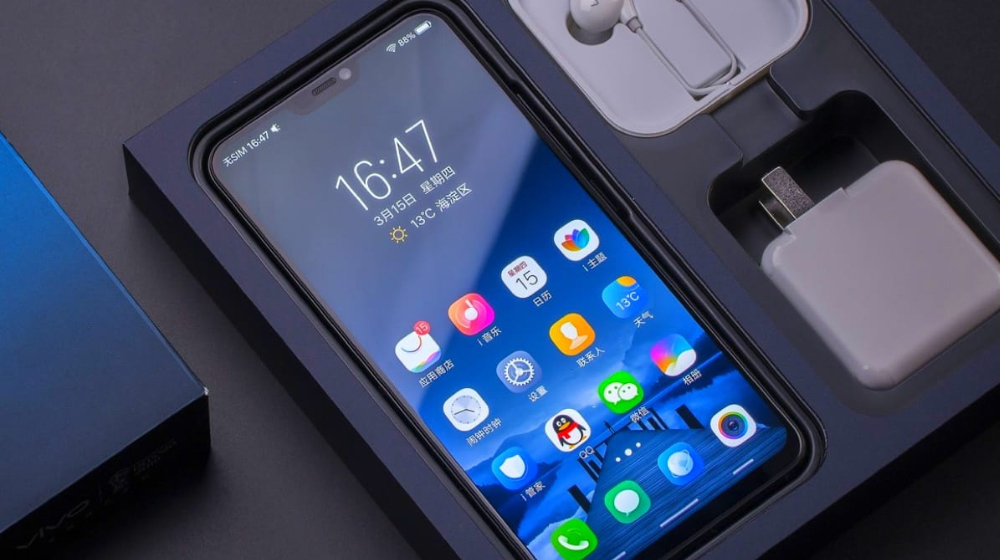 Xiaomi is launching an Anniversary phone to mark its 8th birthday, according to these images that appeared on a Chinese social network.

Xiaomi, currently the fourth largest smartphone supplier in the world, is now 8 years old and had its birthday recently in April. There’s no official confirmation on this, however, images have been circulating on the Chinese social network, Weibo related to a possible “Xiaomi Mi 8 Anniversary edition phone”.

Official-looking images suggest that a special phone, with “8” somewhere in its name, will get launched to mark Xiaomi’s 8th-year in the smartphone industry. A Chinese source claims that the anniversary phone will be running a Snapdragon 845, an on-screen fingerprint scanner, and some sort of 3D facial recognition technology. 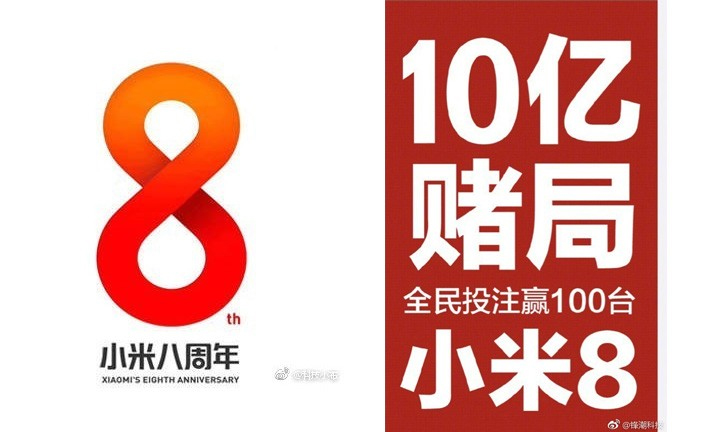 The image on the right reads that some lucky “Mi Fans” will get to win 100 Mi 8 phones. Another image, that looks like a retail box for the 8th Anniversary phone has also emerged on the social network. 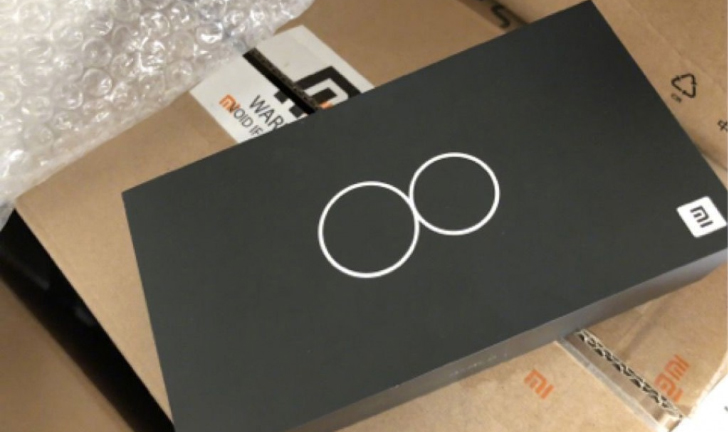 Xiaomi is set to launch its Mi 7 (or whatever it gets called later) in the coming days and its design has already been leaked. But according to speculations, the company might name the upcoming flagship “Mi 8” to mark its birthday instead of launching a separate anniversary flagship.

The “About Phone” details of Mi 7’s test unit, that was leaked earlier, did not disclose its model name and instead a code-name of “dipper” was included in the list. This code-name had already been circulating throughout the web, a smartphone called “dipper” appeared in benchmark listings earlier which the market speculated to be the upcoming Mi 7.

Even so, Xiaomi might as well keep its Mi series in proper numerical sorting and name the upcoming “dipper” as Mi 7, while naming the 8th Anniversary phone something else.

At the end of the day, we can only wait and see what Xiaomi has in store for the fans.