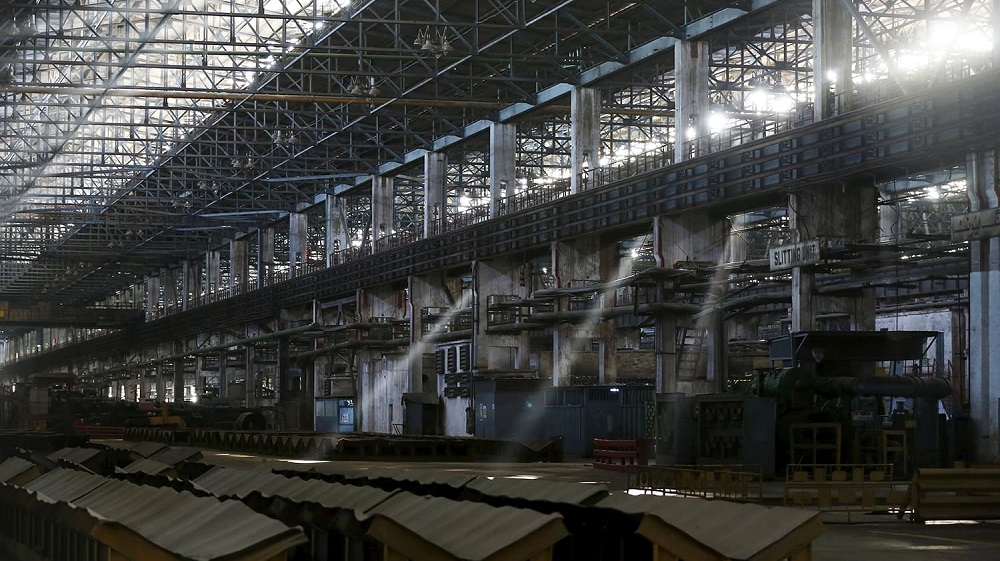 The meeting also considered a proposal for introducing necessary amendments in the relevant laws for the purpose of ensuring tax exemptions at the Gwadar Port and Gwadar Free Zone and constituted a committee to remove any anomalies in the proposed amendments.

The ECC while considering the issue of allocation of site to private LNG developers for establishment of LNG Terminal, decided that only those sites at Port Qasim would be allocated for the establishment of LNG Floating Terminal which have been declared safe after undertaking Quantitative Risk Assessment.

The meeting approved a proposal to allocate 35 MMCFD Mari shallow gas and 40 MMCFD of Mari Deep gas to Pakarab Fertilizer Ltd (PFL) for optimal utilization of available installed capacity and to encourage indigenous production of fertilizers and lesson reliance on imported urea.

In order to address the issue of disparity in the sale price and the revenues of SNGPL and SSGCL, the ECC constituted a committee comprising members from Petroleum Division, OGRA, Finance, and Planning, Development & Reforms Division to examine the option of replacing the weighted average cost gas (WACOG) equalization arrangement with a new arrangement of weighted average sale price (WASP) equalization arrangement. The committee will examine all aspects of natural gas sale pricing mechanism and would submit its recommendation to the cabinet within three months.

The ECC also approved five localities for SNGPL and six for SSGCL for setting up LPG air mix plants for the purpose of supply of gas to the residents. The SNGPL localities include Bisham, Upper Dir, Kana, Alpuri, and Narrar. The SSGCL localities include Dalbandin, Taftan, Zheri, Bekar, Kunri and Killi Balozai.