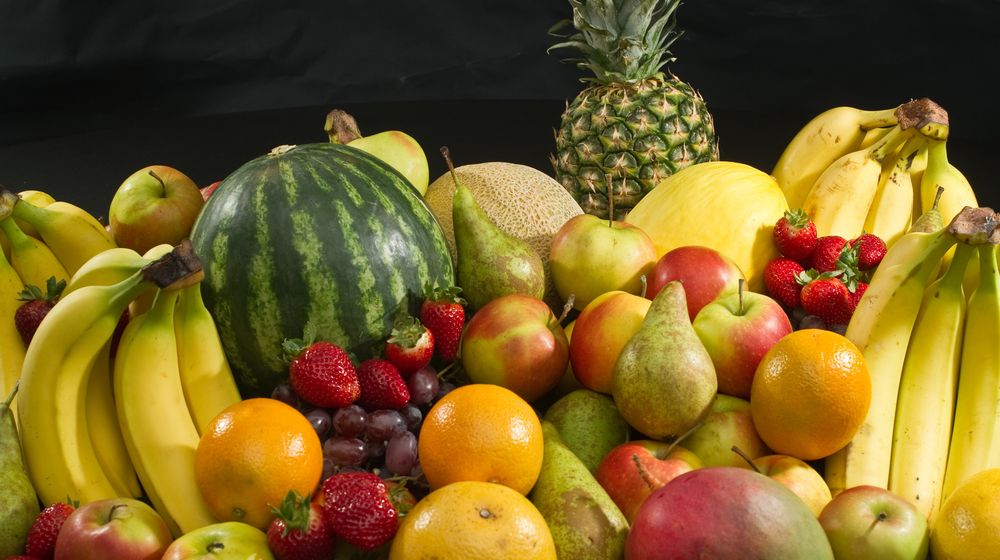 #Boycottfruits campaign is building up once again the fruit prices across the country soar.

Muslims around the world are observing the holy month of Ramadan. The month sends out a message of mutual affection and caring for each other.

The month preaches us to look out for the poor of the society who are deprived of basic human needs such as food. However, the message seems to get drowned out every year by the mafia that controls the prices of all food commodities in Pakistan.

Going The Opposite Way

Instead of providing relief to the public by slashing prices, the profiteering group of fruit vendors and related businessmen makes sure that they get maximum financial gain instead.

Many of the non-Muslim countries offer special discounts in the holy month, however, the Muslim-majority countries like Pakistan seem to be going the opposite way. The authorities have somewhat given up as they have failed time and time again to control the hike in prices.

According to the customers, some of the food items are being sold at following rates;

The authorities arrested and fined several vendors from some areas of Karachi, however, it has failed to control the spiking prices. 7 fruit sellers were arrested and sent to jail for as many days along with a fine of Rs 175,000. In another raid, shopkeepers were fined Rs 16,000 for violating the official price list.

To curb this mafia that makes the illicit profit during Ramzan, a campaign is catching fire on social media. Last year, the fruit prices soared, as usual, however, the public stood up and stopped buying fruits to bring the prices down. The three-day campaign was successful as the vendors came to their senses and the fruit prices fell drastically.

#BoycottChicken: Pakistanis Call for Chicken Boycott as Prices Soar Ahead of Ramzan

It’s that time of the year again, as social media is buckling up against the fruit mafia once again. A social media user with a decent following is calling out the residents of the twin cities to boycott fruits for three days.

Here is what his message to the public says;

All these rates are from the markets of G,F,H,I Sectors, Bani Gala, I-10 Bazar, PWD Housing Society, Chaklala.

I request all of you to #BoycottFruits till Monday i.e 21/05/18. Avoid buying fruits from Friday, Saturday & Sunday Bazars. Join hands together to make it a successful one. I also request Commissioner Islamabad & authorities of Twin Cities #Islamabad #Rawalpindi to take strict & earliest possible action against them.

The renowned cricketer, Imran Nazir, also tweeted about the sky-rocketing prices and called out the Chief Minister Punjab to take action.

Another TV reporter gives his message below;

The spike in prices can’t be justified by any means as it deprives the poor class of having any chances of buying them.

Will you join the #boycottfruits campaign? Let us know in the comments below.