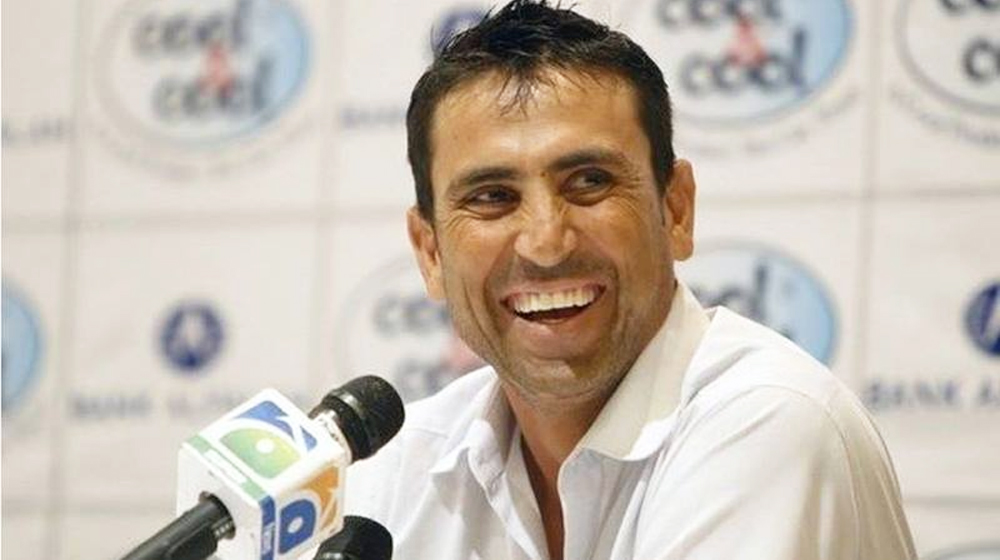 The duo retired a year ago and since then, the Green shirts have lost a Test series to Sri Lanka, won against Ireland and now face the challenge of facing England in their own backyard.

Younis believes that in order for Pakistan to succeed, Babar’s role would prove to be instrumental. While talking about his importance for the Pakistan’s side, he said:

I think he is extremely stylish and has potential to become a great. If he plays and continously improve his fitness, I think he will become an icon in Pakistan’s cricket history.

Follow the retirement of Younis and Misbah, there was a lot of speculation that Pakistan will struggle as the team lacks the experience to progress. However, Younis has rejected that notion and claimed that there are enough emerging players who can prove all the critics wrong.

They [emerging players] will handle it. People have a lot of concerns about this [struggling to cope with the pressure] but I think they will be okay.

Babar is growing up and he performs not only in the one-dayers and Twenty20 games, he performs everywhere. So, I think they will be able to handle these kinds of conditions and I think Pakistan is in a good shape as well, so I think this will be a nice series.

When asked about who Younis thinks will stand out in the Test series against England, Younis responded with:

I think Azhar Ali is in good form, I think Asad [Shafiq] needs some back-up and he should lift his game as well. I think these two and Sarfraz [Ahmed] – he is a good leader. I think they will be able to handle this pressure.