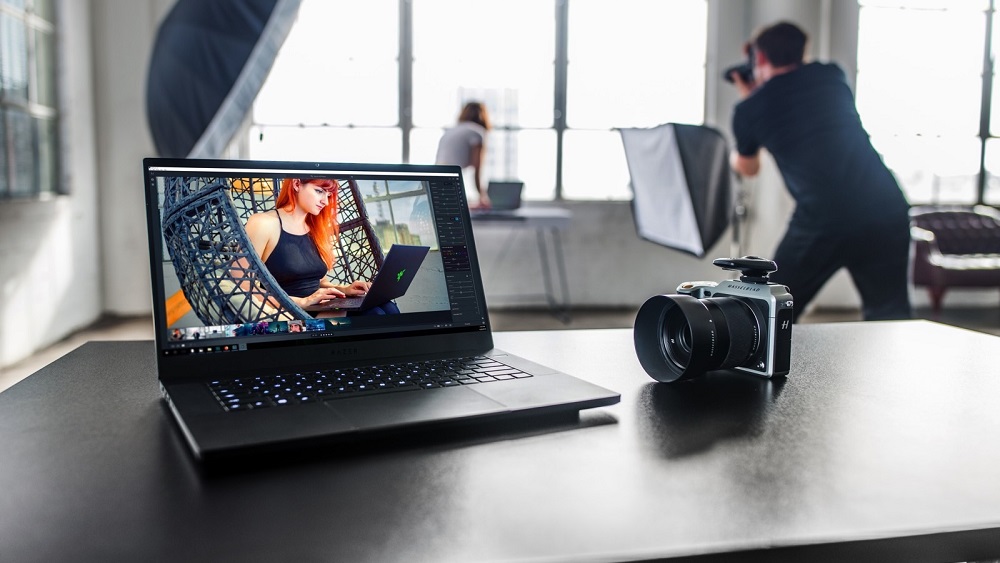 Razer has finally updated its lineup of Blade gaming laptops with a larger screen and improved hardware.

Razer is updating its mainstream (as much as a Razer can get) Blade laptop through one of its biggest update in years. The updates could be vital for the laptop to stand alongside some of the more commonly available competitors. 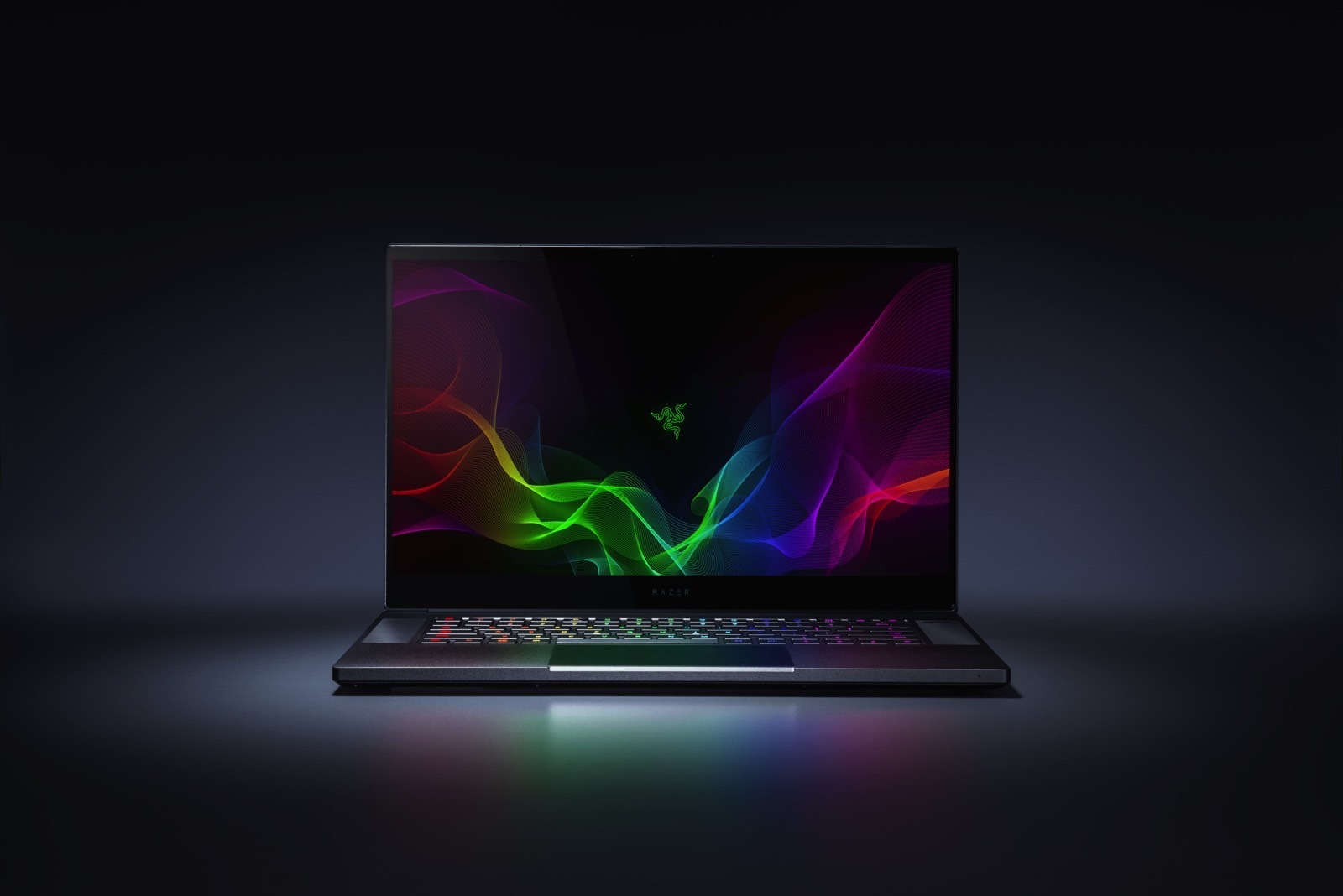 The same design language is followed as past Razer laptops, a la the black matte finish, the green logo at the top and the RGB lighting for the keyboard. It is slightly thicker (half a mm, if you must know), but the real magic happens when you lift the lid. 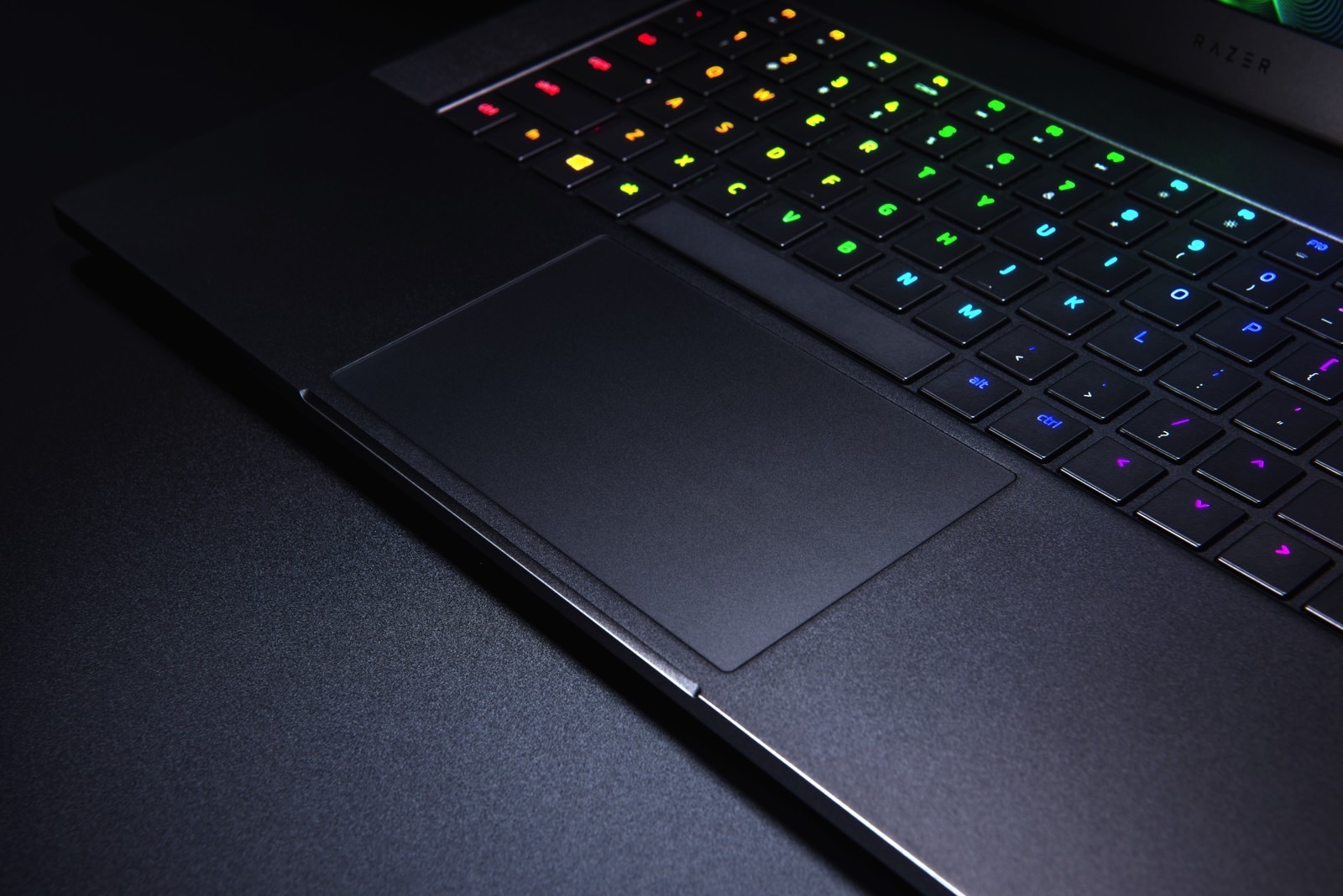 The display is now a 15.6-incher, rather than the normal 14, with a variety of options, ranging from 1080p at base, to a 4K with touchscreen and 144 Hz refresh rate. And all the displays will be calibrated by Razer in-house, and come with 100-percent coverage of Adobe RGB.

The biggest improvements come in the graphical segment, however. Thanks to the implementation of Nvidia’s Max-Q designs, the new Blade comes with either a 6 GB GTX 1060 or an 8 GB GTX 1070 graphical processing units, either of which should make for a pretty decent gaming experience on the go.

And while you’d expect the laptop to generate some heat, the new vapor chamber cooler design will help the small, low-noise fans manage it without breaking a sweat.

Connectivity options include USB 3.0, mini DisplayPort, HDMI 2.0b, and a USB-C Thunderbolt 3 port, which will help bring even further power courtesy of the newly-unveiled Core X enclosure.