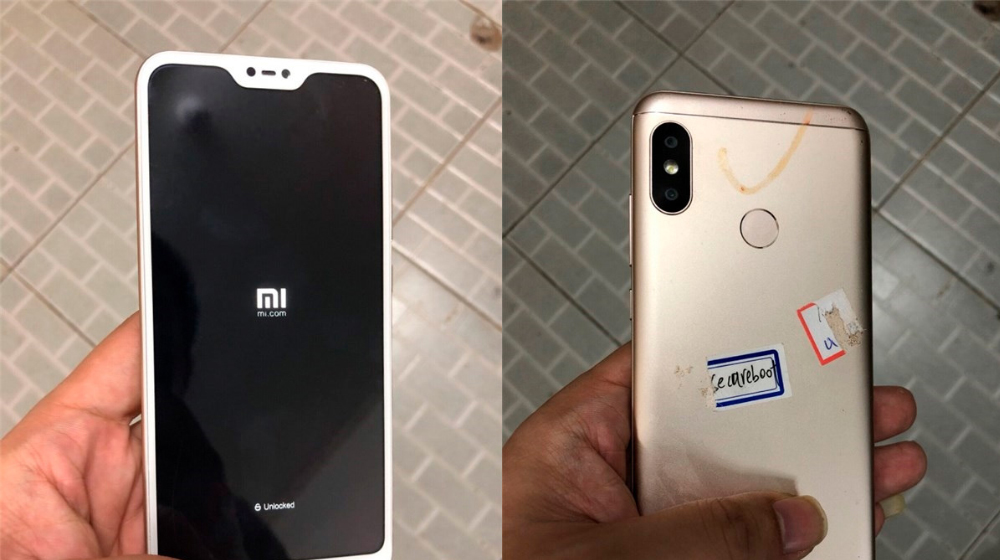 A TENAA listing for the Xiaomi Redmi 6 has appeared, it will be coming with a notched display for the international market.

Xiaomi is a popular brand especially when it comes to budget mid-rangers. Among those, the Redmi 5 series has delivered amazing hardware at a value price. According to recent listings at TENAA, Xiaomi might be launching its successor, the Redmi 6, with a notched display.

The Chinese mobile certification website, TENAA, lists specifications and minor details of smartphones prior to their launch. A phone, with a model number of M1804C3DE, has been certified.

Market specialists believe that this new entry is a Redmi 6, and not a Redmi Note variant, as its dimensions of 147.46 x 71.49 x 8.3 mm are slightly smaller than the Redmi 5. The listing further confirms that its coming with a 5.45-inch display, but there’s no word on what type of panel it is.

Moreover, the device supports most network bands so it might be hitting the global market and won’t be a China-only exclusive. Xiaomi’s flagship Mi 8 might come with a notched display (rumors) so it’s likely that we’ll see that trend in mid-range phones like the Redmi 6 as well. 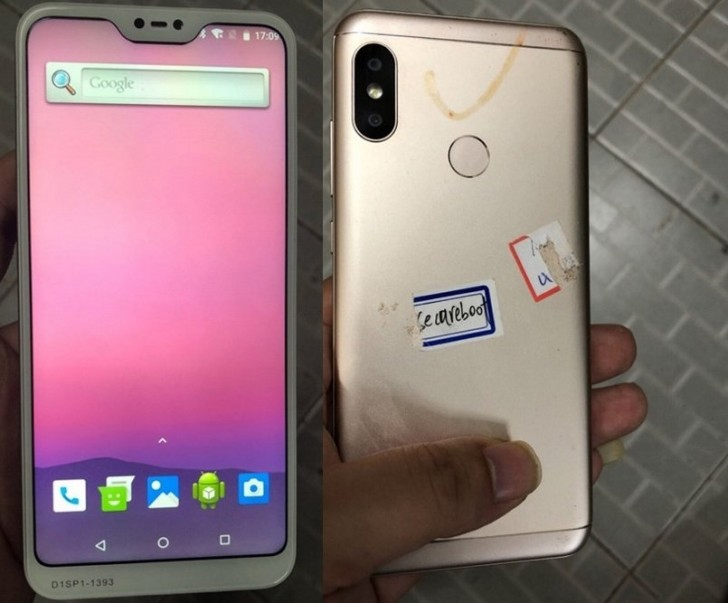 Some leaked images of a notched Xiaomi phone have already surfaced on the web, its rear design is quite similar to other Xiaomi midrangers so we can expect it to have a metal build. Much like the company’s Redmi S2, the dual rear cameras are housed in a dark vertical array.

The fingerprint sensor is also visible on the rear, more info on the Redmi 6 will soon become available as it nears its official launch date.

Update: TENAA has listed official renders of the alleged Redmi 6. The images above appear to be fake or of a different model. Here’s what the phone actually looks like: 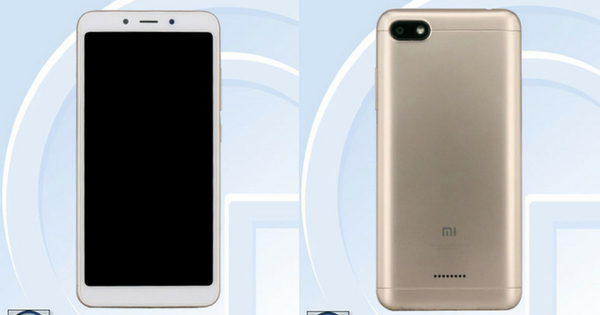 Furthermore, TENAA has also listed the battery capacity at 3,000 mAh for the alleged Redmi 6.