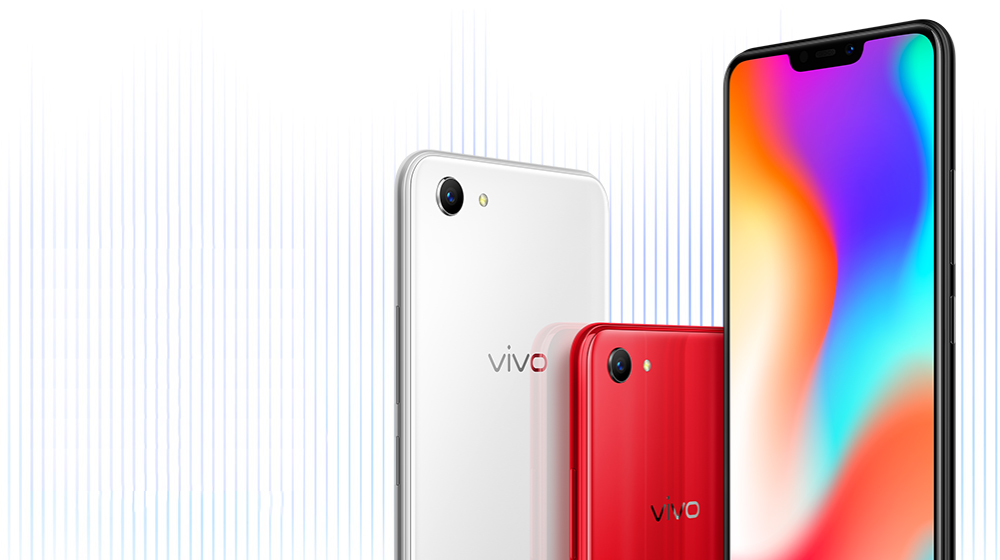 Vivo just revealed another midrange phone, Vivo Y83, that offers premium but trendy features for cheap. Internal specifications are fairly modern, but the exterior gets an eye-catching notched aesthetic and expensive-looking trimmed bezels. 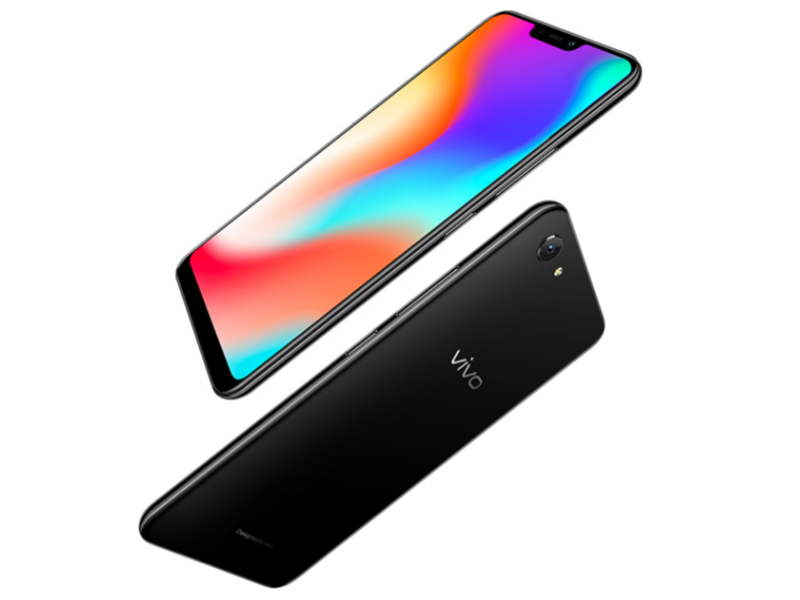 In terms of design, there’s not a major noticeable difference between the newly-launched Y83 and the Vivo Z1 – that was launched 3 days ago – other than the singular rear camera. Familiarly, the bottom bezel is relatively thick while a cutout on the top of the display houses various sensors including the selfie camera, but there’s no fingerprint sensor.

Under the glassy covers, there’s 4 GB of RAM with a 2.0 GHz octa-core SoC – though Vivo did not disclose the exact model. GSMArena says its a Mediatek Helio P22, however.

Instead of dual cameras, Vivo Y83 gets a single 13 MP sensor, aperture f/2.2, on the top-left corner at the back. Front camera can shoot up to 8 MP photos and has an aperture of f/2.2 as well. It comes with additional perks such as beautification and bokeh effects.

Vivo is Officially Launching its Concept Apex Phone in June

Battery size is a decent 3260 mAh, with Vivo’s battery saving modules. The company has not disclosed whether it comes with any fast charging technology. Color options are Black, Aurora White, and Red.

The main highlight is the price, it has been assigned a price tag of CNY 1489 (~Rs. 24,500) by the company and has been announced on Vivo’s official website, but only for China so far. We will keep you posted till it gets launched for the Pakistani market.