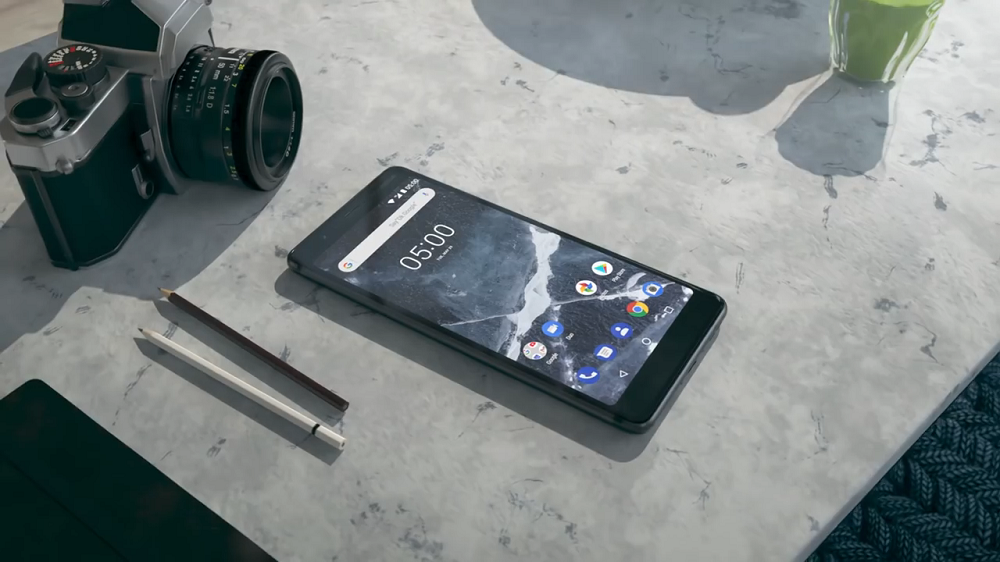 The new Nokia 5.1 now has an 18:9 display and a fingerprint scanner.

In Nokia’s new lineup of Android phones (2.1 and 3.1), the most high-end phone (compared to the other two) is the new Nokia 5.1, which sits squarely at the middle of the entire Nokia portfolio. 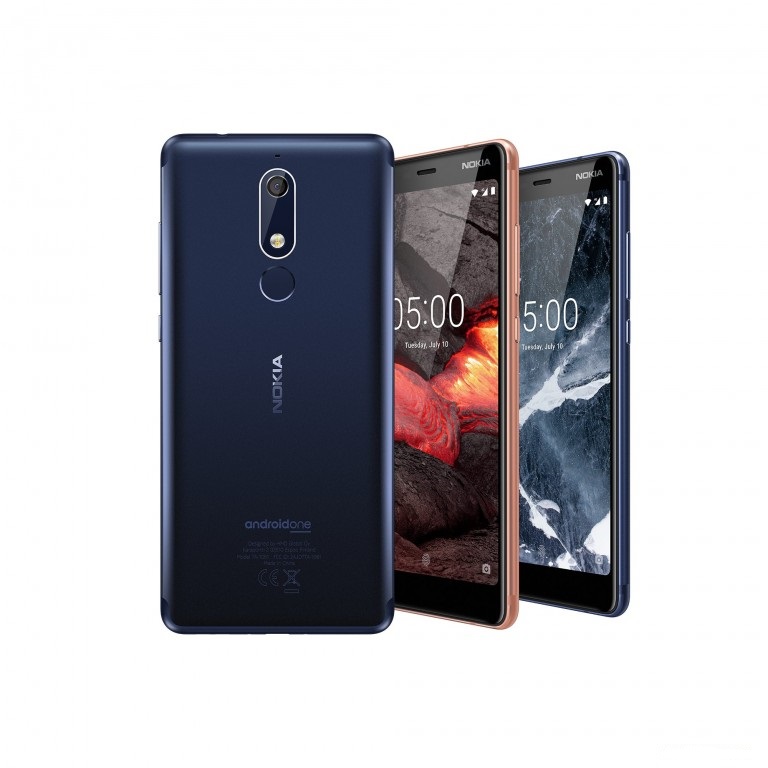 While its low-end brethren make do with plastic (with metal accents), the Nokia 5.1 comes built with a single block of anodized aluminum, which’ll be available in Black, Blue, and Copper.

The display is also a large 5.5” panel with 18:9 aspect ratio, this time with FHD+ resolution, resulting in 443 PPI. This time it has a fingerprint sensor as well.

Under the hood, you get an octa-core MediaTek Helio P18 processor, which should be good enough for light usage. There are RAM options of 2 and 3 GB, as well as storage options of 16 and 32 GB.

The OS running here is Android 8.1 Oreo, which is hardly customized.

The camera on the back is a single 16 MP lens with phase-detection autofocus, dual LED flash, and 1080p video recording.

The front shooter, on the other hand, is an 8 MP shooter with f/2.0 and a wide-angle lens.

The battery capacity is set at 2970 mAh, though, it likely misses out on fast-charging.

Pricing starts at $220 and $250 for the 2 and 3 GB variants, respectively, however, the phone might struggle against dual-lens phones. At least, it has the style and the display in its favor.