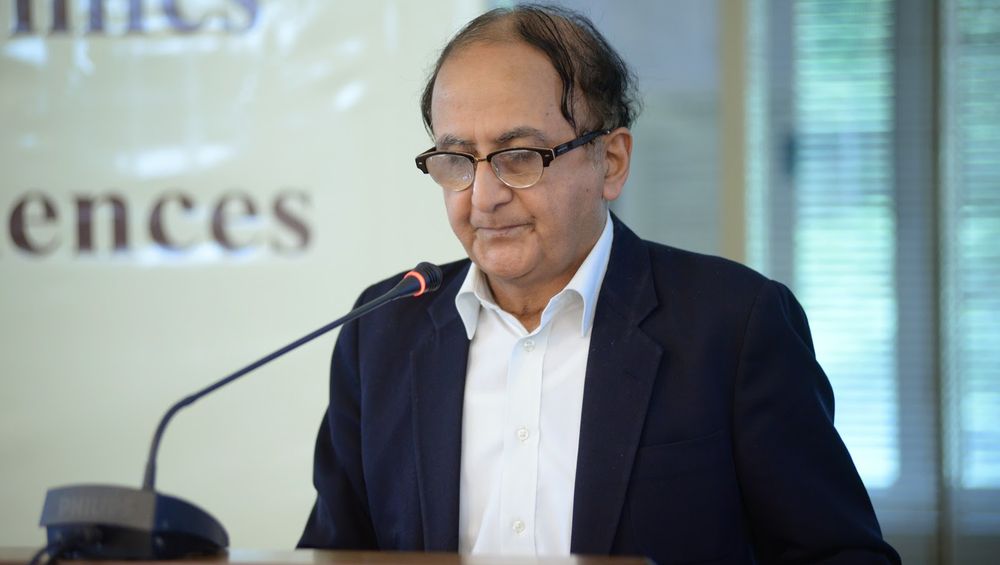 The Election Commission of Pakistan (ECP), on Thursday, named Dr Hasan Askari as the Caretaker Chief Minister of Punjab. The decision of caretaker chief minister for Punjab was referred to ECP after the parliamentary committee failed to evolve a consensus.

Dr Hassan Askari is an analyst known for his work in comparative politics, nuclear weapons and the country’s domestic policy.

On Wednesday, the government and the opposition sat with a six-member parliamentary committee but ended the meeting without reaching consensus.

The candidates finalized by PTI were Ayaz Amir and Hassan Askari Rizvi, while the PML-N put forth the names of former naval chief Mohammad Zakaullah and Justice (r) Sahir Ali.

Speaking to the media after the parliamentary committee meeting, PTI leader Mehmood ur Rasheed said that the government didn’t agree on Ayaz Amir, while the opposition rejected Zakaullah.

“We rejected the name of the former chief of Pakistan Navy as he has no administrative experience and we want someone to overlook the province, not a marine exercise,” Rasheed said.

The former opposition leader further said that defense analyst Dr Hasan Askari, who has been suggested for the post by PTI, is “neutral and intelligent. He not only criticises PML-N’s policies but PTI’s as well.”

However, PML-N’s Malik Ahmed Khan, while speaking to the media after the meeting, alleged that the two names proposed by PTI were “not neutral”.

Earlier, Punjab government and opposition had agreed to appoint Nasir Mahmood Khosa as the province’s caretaker chief minister but Pakistan Tehreek-e-Insaf withdrew his nomination after receiving a “severe reaction” from party workers.