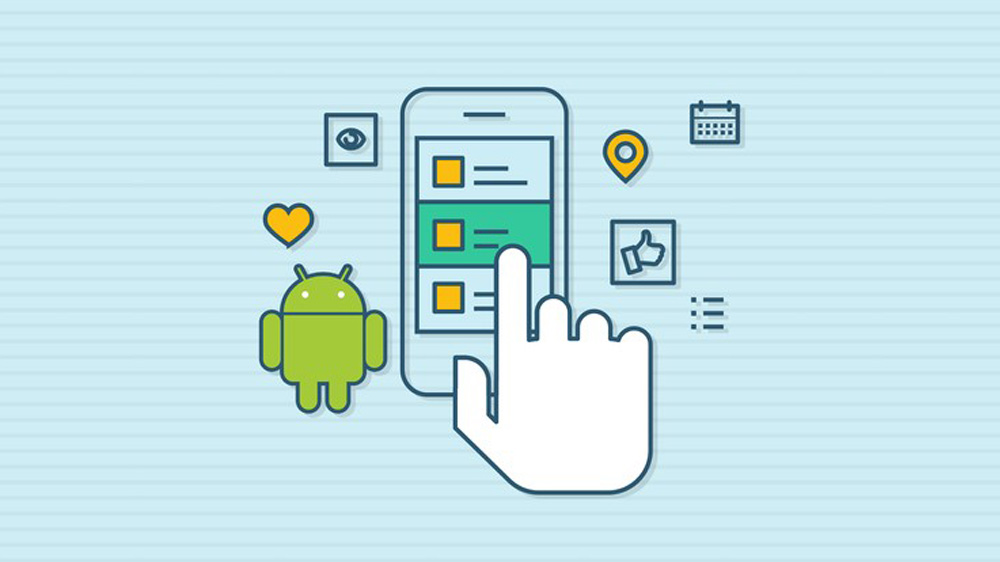 The smartphone you carry in the pocket with you is not just a small gadget that you can use to send snaps to your friends or fling birds at pigs. In fact, it is a powerful piece of technology that can be used to do almost anything you would normally use a full-fledged PC for — albeit a little smaller and with a few caveats.

You can even write, run and compile code on your little computer and you don’t need to install any IDE or even root your phone for it. Since Android is based on the Linux kernel, it also has a shell like the one you would find on Linux — although there is no way to access it out-of-the-box.

These are the Trends for Developers and Programming Languages in 2018

Fortunately, you can install a Linux terminal emulator and get access to tons of Linux packages that can be used to do a lot more with your phone than you normally would have access to. Here is a list of things you can do once you, with Linux’s terminal in your pocket,

Here is a short example of how you can write, compile, and run C, Java, and Python programs on Android,

Termux is a powerful terminal emulator that comes with an extensive list of over a hundred Linux packages. The first thing you need to do is head over to Google Play and download Termux.

You need to give Termux access to set up storage. Just open Termux and write the following piece of code — It will create a folder for Termux on your Android device.

The default path for Termux is “/data/data/com.termux/files/home”. One caveat of using this emulator is that Android doesn’t give write-access to it for anywhere outside its home directory — the only way to get around this is to root your phone.

However, you do have read access so you can simply copy any file you want to work with to your home directory and then do the rest from there.

There are a number of ways you can write code on Android.

1. Write code using a normal editor or transfer code from your PC to your phone and then transfer it to Termux’s home directory using the following command,

This command will copy a file named “code.c” from the downloads folder and place it in Termux’s home directory. You can change the path depending on where the file is.

Once it is installed, you can open it by simply typing “micro” in the terminal. You can also use it to open and edit an existing file by typing “micro filename” (e.g micro hello.c).

Once inside the editor, the navigation is done using CTRL+keyboard keys (the volume down button of your phone acts as CTRL when inside the terminal). Here are a few useful keyboard shortcuts for Micro,

4. Install the Compilers for C, Python, and Java

For Python, run the following code,

For Java, run the following code,

For Python, run the following code,

For Java, run the following code,