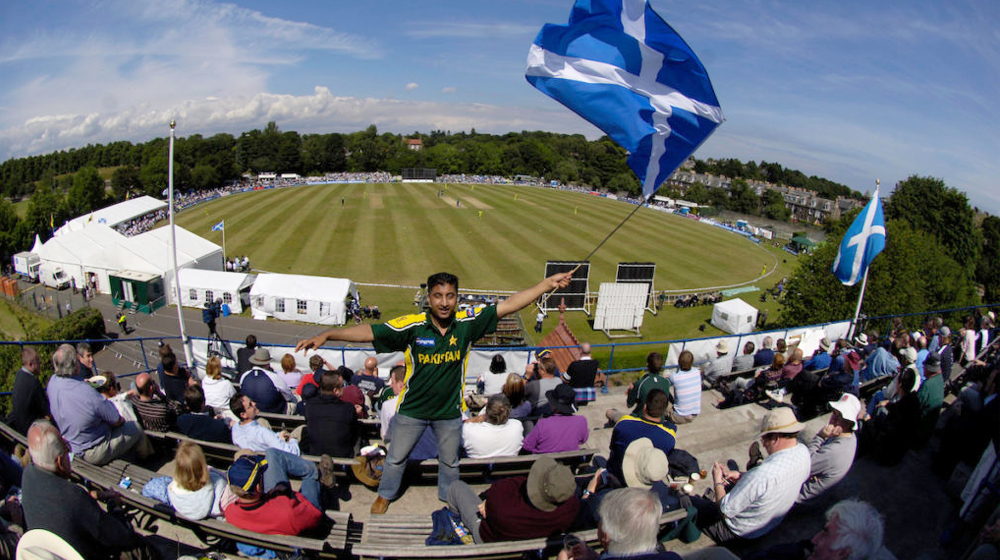 Following a disappointing end to the Test series against England, Pakistan now faces Scotland in a T20I series starting today.

This will be the final series of Pakistan’s tour to the United Kingdom and the Green shirts will be looking to end the tour on a high note.

The match will begin at 8pm local time.

Ranked number 1 in the T20I format, Pakistan will play two T20Is against Scotland, who are blooming after beating England in their last outing.

The 11th ranked team, Scotland, beat England by 6 runs on Sunday and have been dubbed as dark horses.

While talking to the press, Sarfraz said:

We were not taking them lightly even before the England match.

Babar Azam, who got injured in the Test series against England after being struck on the arm remains sidelined and Haris Sohail has been called up in his place.

Rest of the squad remains the same with Sarfraz Ahmed leading the side. The squad includes:

Looking at the squad, Pakistan is relying heavily on its bowling attack and the experience of Malik, Sarfraz and Ahmed Shehzad to pull through.