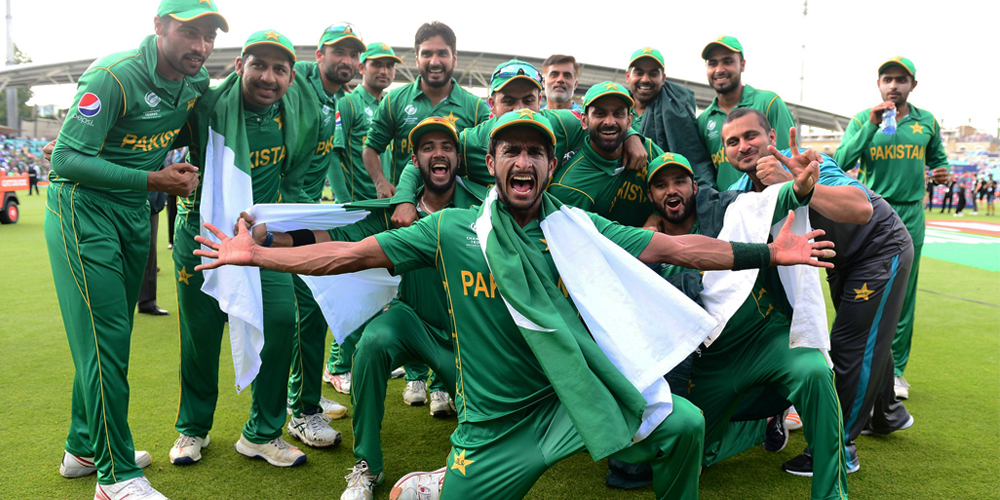 In the opening match of a two-T20I match series, Pakistan has beaten Scotland by 48 runs thanks to the efforts from veteran Shoaib Malik and skipper Sarfraz Ahmed.

Pakistan batted first and with the help of an unbeaten 89 run cameo from the skipper and 59 runs from Malik, the Green shirts put on a massive total of 204 runs on the board.

In response, Pakistan restricted the Scottish side to just 156 runs. Shadab Khan and Hasan Ali picked up 2 wickets a piece whereas Mohammad Nawaz and Mohammad Amir contributed with a wicket each as well.

This cements Pakistan’s reputation as one of the most fiercest sides in the T20I history. Here are some interesting details which you might have overlooked. 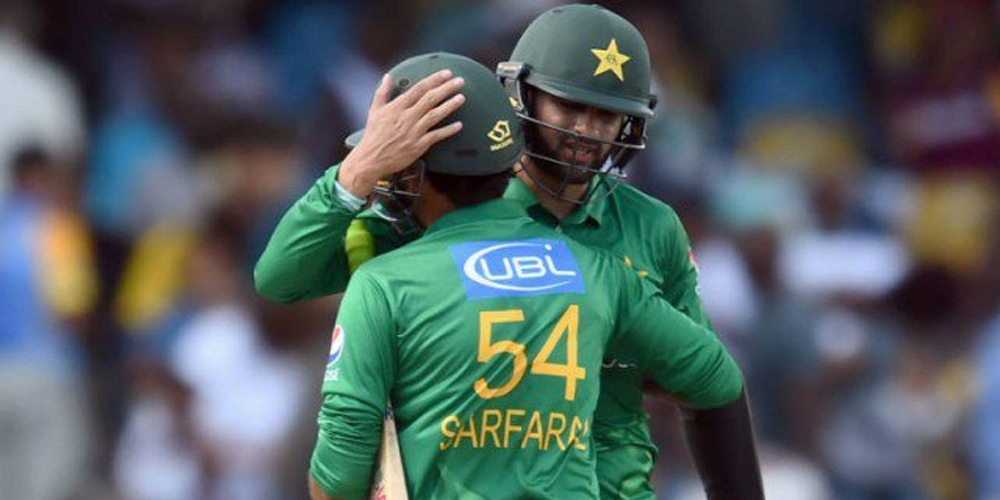 Not long ago, Malik became the only Pakistani to have played more than 300 T20 matches. His vast experience has helped Pakistan immensely as he has often come up with crucial knocks to steer Pakistan towards victory.

Yesterday, Malik scored yet another half-century which saw himself included in the list of fastest 50s ever scored by a Pakistani. He ranks 3rd in the list, joined by Hafeez. 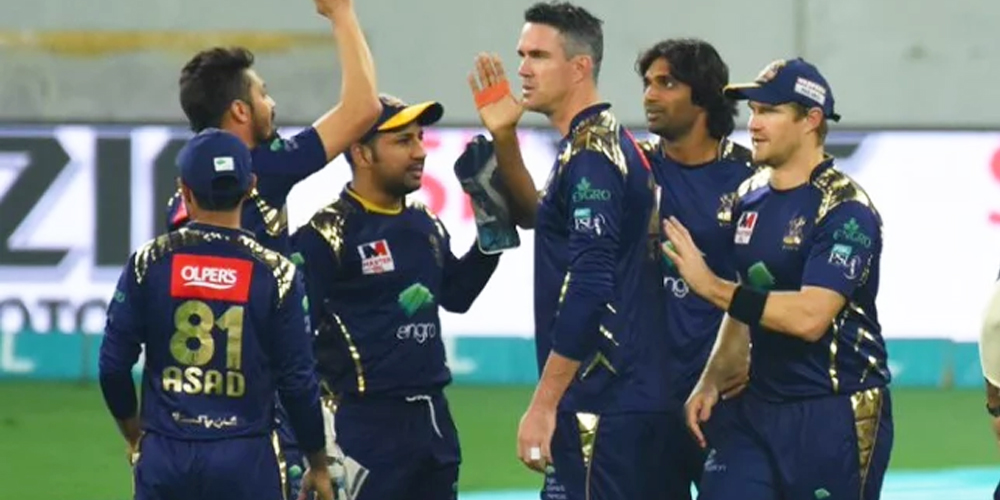 The domestic league of any nation aims to empower its cricketers and with PSL, the results are very prominent. Pakistan has already seen a number of talented players namely, Hussain Talat, Asif Ali and Shaheen Shah Afridi come through the ranks.

Following the victory yesterday, Mohammad Nawaz, who was also a part of PSL, highlighted the PSL impact in the post-match interview and said:

KP [Kevin Pietersen] gave me invaluable tips when he came to play PSL and that has helped me evolve into a better cricketer.

Since September 2016, Pakistan has played 21 matches in the shortest format of which Pakistan has won 18 and lost only 3. It is also worth mentioning that Pakistan are also unbeaten in last 11 T20I matches.

No team apart from Pakistan has a better record which is why the Greens are ranked number 1 in the world when it comes to T20I format. 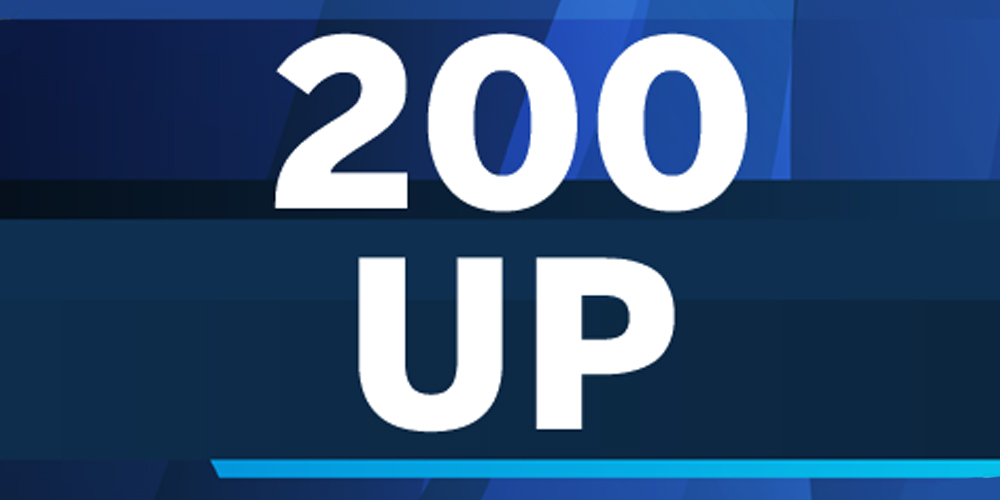 When we talk about consistency in cricket, Pakistan is perhaps the last candidate to be nominated. However, in recent times, Pakistan has outperformed and surpassed all expectations in T20Is. In the last 5 matches where Pakistan has batted first, the team has scored more than 200 runs in 4 innings.