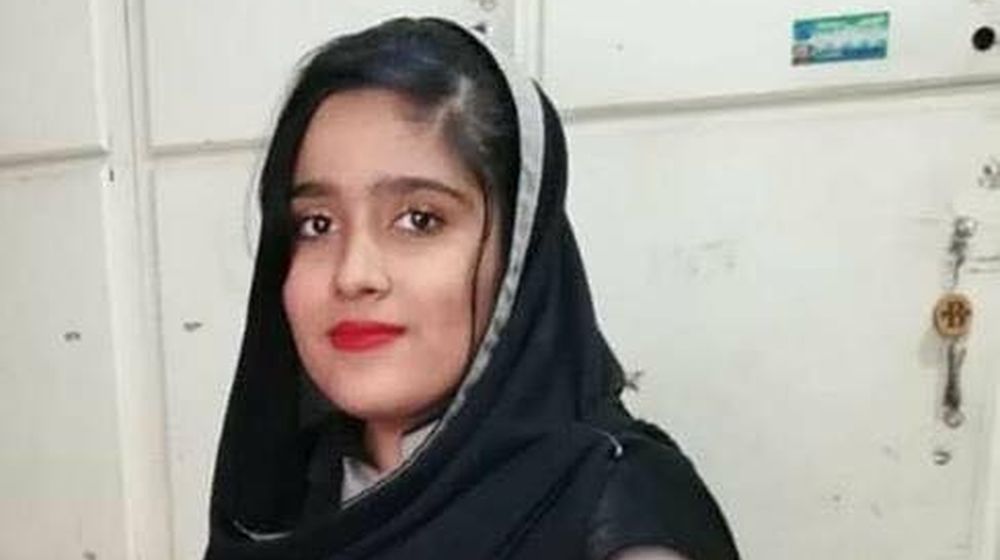 In a tragic turn of events, a 19-year-old bus hostess Mahwish Arshad was shot dead by a security guard named Umar Daraz at a deserted bus terminal in Faisalabad. Both Mahwish and Umar worked for the same travel company and the security guard had repeatedly asked her to marry him, which she refused.

According to the CCTV footage that surfaced over the social media, Mahwish was seen walking towards the steps when the killer grabbed her hand with force. The bus hostess was seen trying to get herself free from his grip, however, the guard shot her and left her bleeding on the stairs.

According to the FIR, the shooter fled from the scene while the sole-breadwinner of her family Mahwish died in a local hospital while undergoing treatment. 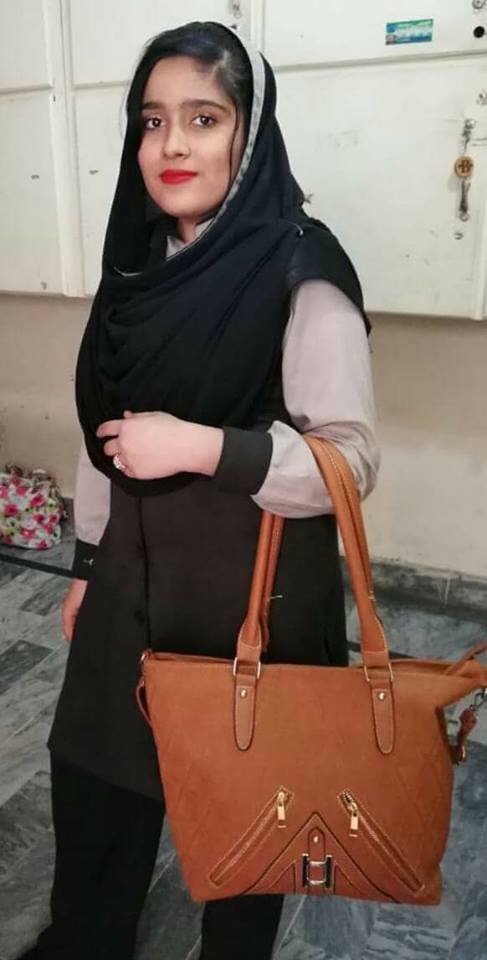 The culprit was later arrested on the same night and confessed to killing Mahwish. 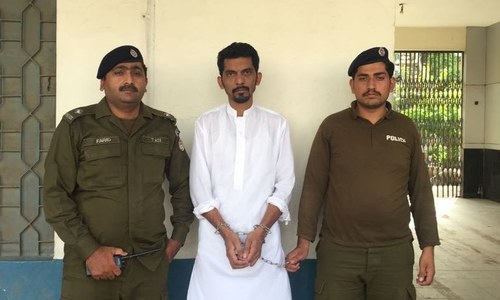 The mother of deceased remarked that her daughter’s life could have been saved had she received timely medical assistance.

My daughter sacrificed herself to protect her honour. Strict punishment should be given to the man who killed my daughter.

The caretaker Chief Minister of Punjab, Professor Hasan Askari had advised the Inspector General (IG) Police to submit a report on the issue while ensuring justice.