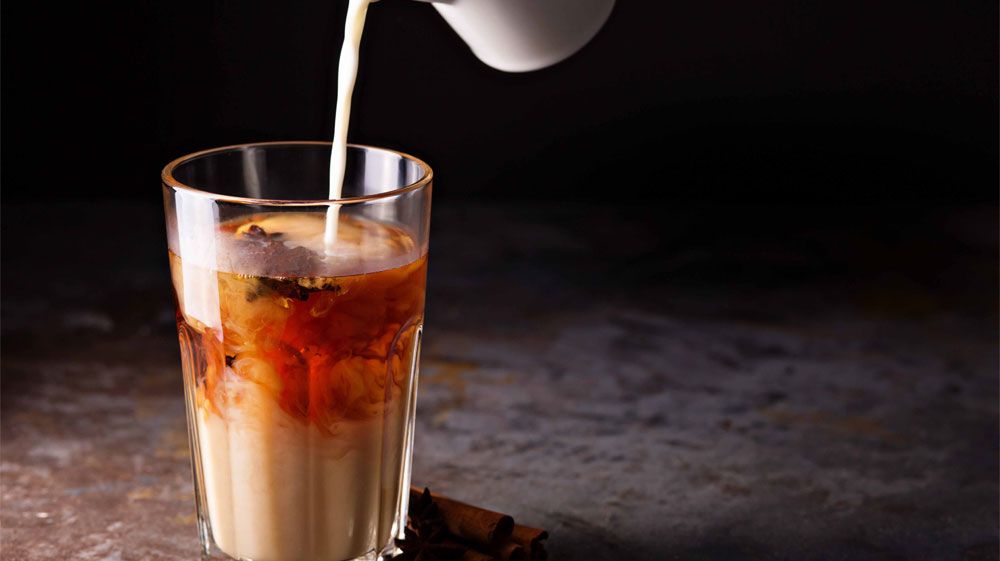 Pakistan is among the highest consumers of tea in the world.

Come winters or summers, Pakistan’s love for Chai (tea) makes no distinction between the seasons. This has been officially confirmed by none other than the United Nations now.

According to a report released by the United Nations’ Food and Agriculture (FAO) unit, Pakistan is among the top 7 countries where tea consumption has increased significantly.

The report lists down the countries with the highest increase in tea consumption:

The report adds that the tea consumption will increase in developing and emerging countries, increasing job opportunities in the rural areas in the process as well.

China would match Korea in terms of tea exports by 2027 which is the highest exporter of black tea. Production of black tea will increase by 2.2% annually to reach 4.4 million tonnes in 2027.

Green tea’s production will increase at an even faster pace of 7.5% annually to reach 3.6 million by 2027.

The amount of tea imports in the country increased by 2.36% during July-August in 2017-18 as compared to the same period last year. As per the data released by Pakistan Bureau of Statistics (PBS), the tea imports stand as follows:

If we talk about month-by-month imports this year, the stats show us that: