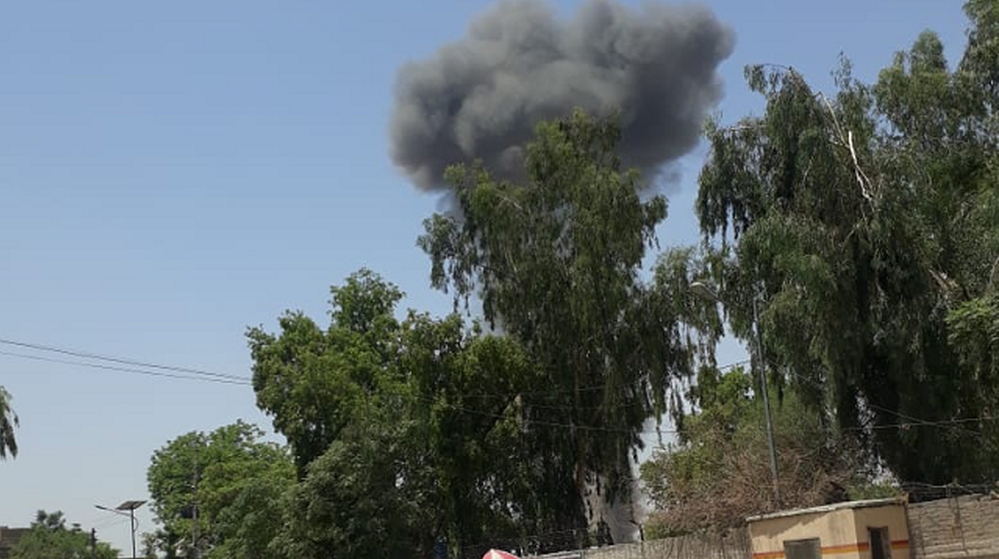 Two Pakistan Airforce (PAF) pilots were martyred earlier yesterday in a plane crash at the Peshawar Air Base. While the reason behind the PAF FT-7 PG trainer aircraft crash is not known yet, the aircraft reportedly crashed while landing following a routine training operation at around 11:40 am after which an emergency was declared at the airport.

The pilots tried to save the plane as they tried to land on the runway, however, due to technical difficulties, they could not prevent the aircraft from crash-landing near the customs landing runway.

Soon after the crash, the rescue operation was started, however, the two pilots passed away as rescue officials fought to control the fire and cleared the runway to prevent further damage. 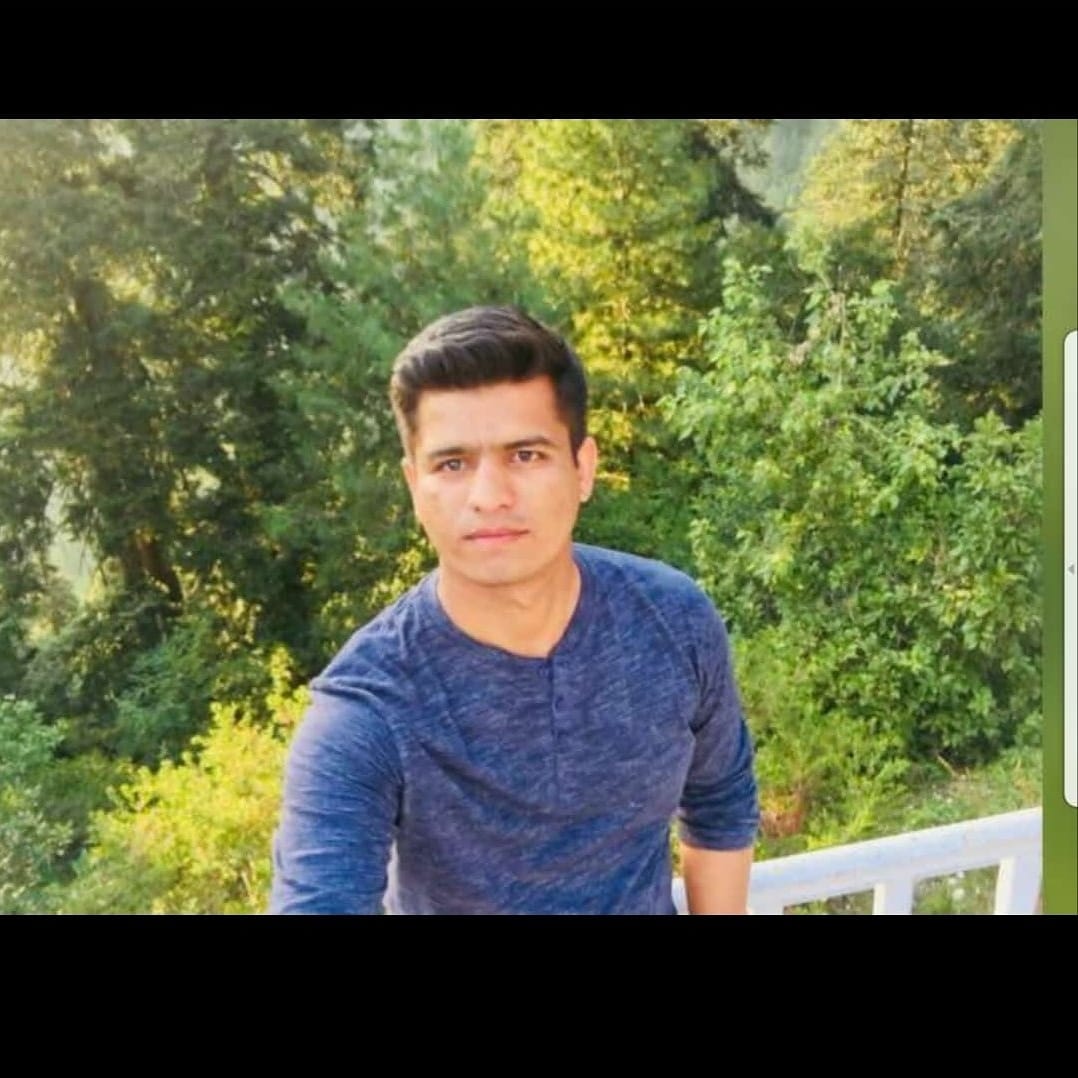 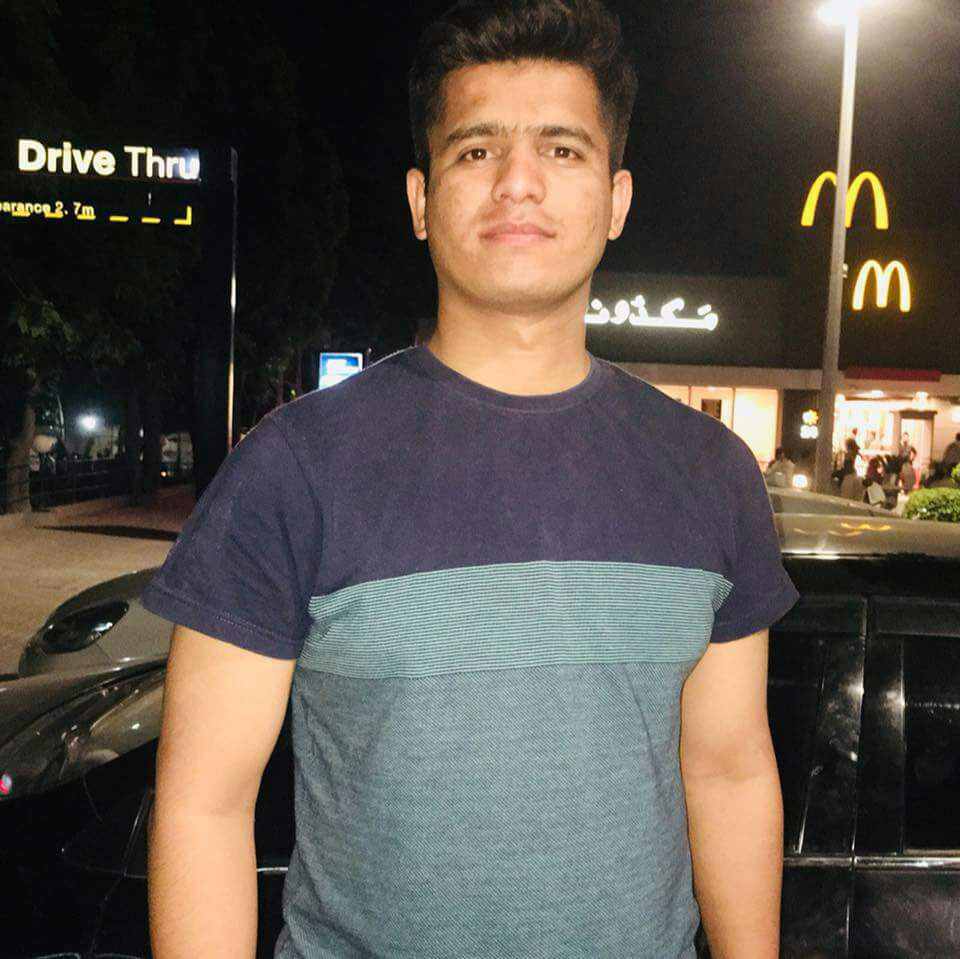 According to sources, Wing Commander Umar and Pilot Officer Israr were onboard the aircraft for a training mission. Both embraced martyrdom following which, the Air Headquarters has formed an inquiry board to look into the matter and find out the cause of the crash.