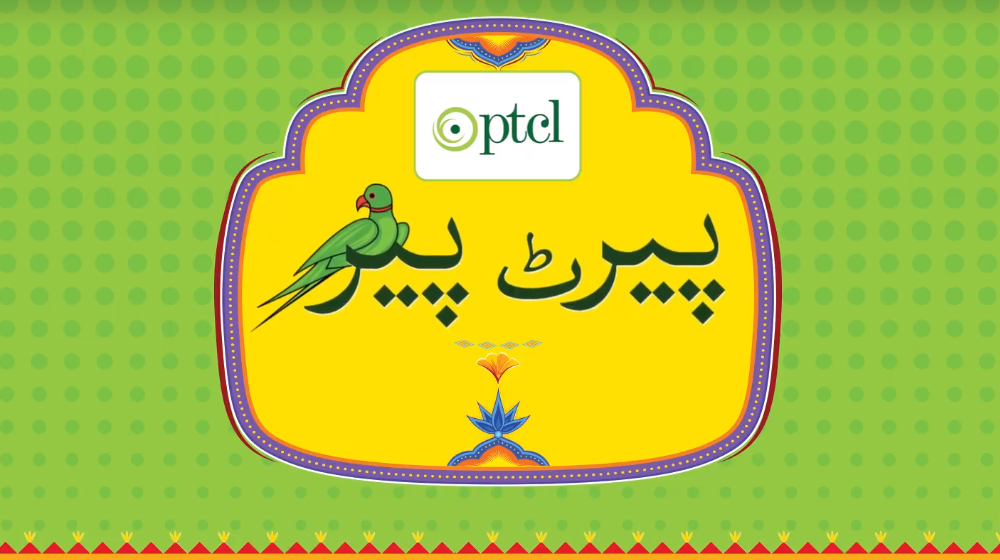 We all remember the world-famous Paul the Octopus who predicted the results of FIFA World Cup games in 2010, don’t we?

And then there’s this camel Shaheen, who successfully predicted the outcomes of World Cup fixtures this year. Oh and wait, the Rabiot – another Octopus from Japan – has a 100% record for predicting the results of the grand event.

All of these creatures have been making headlines. However, Japan’s famous octopus is no more. So the question is, who will take over after it? That too with the FIFA World Cup’s Semi-final clashes almost here. Sad isn’t it?

Well, thanks to Pakistan Telecommunications Company Limited (PTCL), we don’t need to worry anymore. We now have our very own Parrot Pir who will do that for us!

Having traversed through so many cities and streets in search of such a talent, PTCL has finally been able to find this talented and clairvoyant parrot. The Parrot Pir also became famous during the Pakistan Super League (PSL) 3, making predictions with over 80% accuracy.


Guess what? Our Parrot Pir has an even better record for this year’s FIFA World Cup that’s being held in Russia. The parrot hasn’t got a single match prediction wrong yet!

It will be exciting to see what happens in the upcoming games.

With FIFA passion at its peak and only four games of the grand event left, PTCL brings you the chance to win an original Adidas Telstar 18 – the official FIFA World Cup match ball which has been manufactured in Pakistan. All you have to do is follow the Parrot Pir’s predictions and test your own hunches before the games.

So what are you waiting for? Predict the upcoming games’ results and get your hands on the world famous Telstar 18!