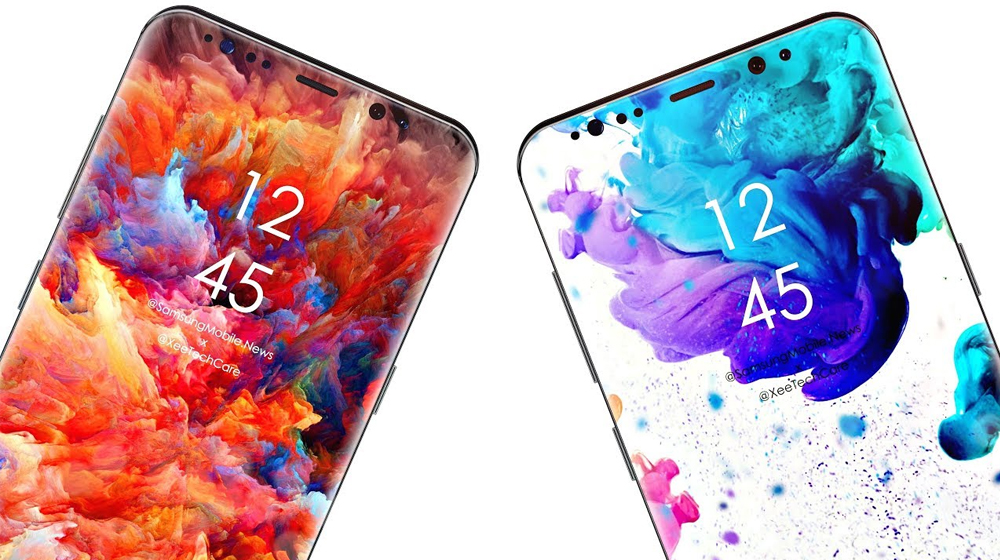 Samsung is apparently hopping on the triple cam bandwagon and will include dual cameras on the front.

With the launch of Samsung Galaxy Note 9 closing in, the rumors of Samsung’s next Galaxy S10 flagship have started to make the rounds too. The phone is reported to have three versions, however, this time they’ll be more separated specs-wise than before.

The main difference here comes in terms of the cameras they have onboard like the iPhone has always had with its standard and Plus variants, including both the front and rear-facing sensors.

Starting off with the regular model, it will come with a dual-lens system on the back, featuring two 12 MP (wide-angle plus telephoto) lenses, alongside a solitary lens on the front, mostly like the current-gen model. There’ll also be a 5.8″ Super AMOLED display at the front, and a side-mounted fingerprint scanner.

Then comes the two Galaxy S10+ variants (yes, two of them this time). They share some similar features across the board, including 6.44″ curved Super AMOLED panels at the front, with fingerprint scanners embedded underneath them.

The main difference here is at the front of the phone, with a dual-lens camera setup on the more high-end version.

The cameras on the back (triple lens setup) are the same on the two Plus models, but that doesn’t mean they haven’t been overhauled. They are arranged in a 12 MP wide-angle, 12 MP telephoto and 16 MP fixed-focus, 120-degree super-wide setup.

The rumors come from the Korean publication The Bell, which has been providing updates regarding the company for a while now.

With rumors ripe at this time of the year, it will be a good bet to take every word you hear with a grain of salt, however, it sure will spice things up in Samsung’s flagship lineup, if true.