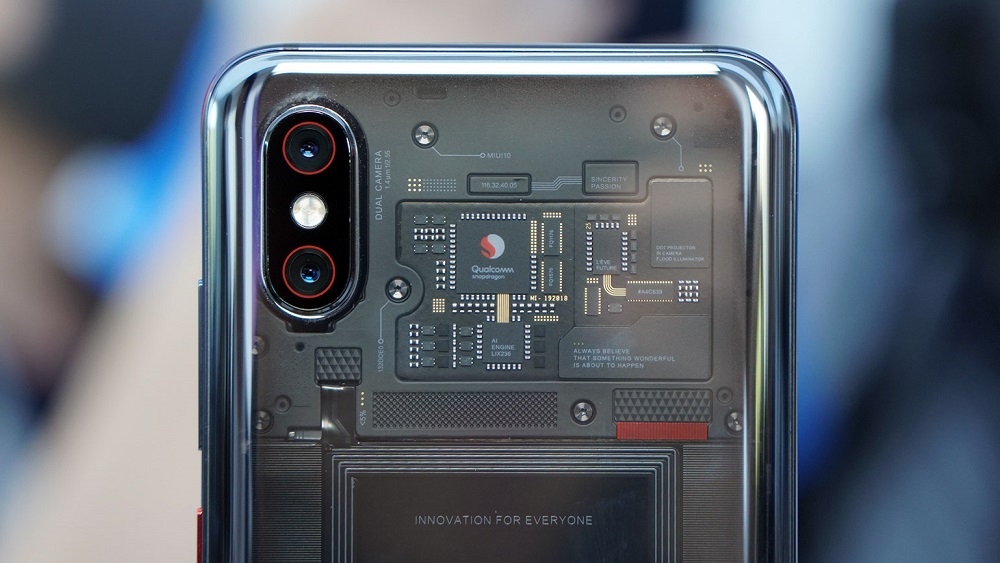 Xiaomi’s recent valuation puts it squarely above its smartphone competitors.

After its initial public offering on Monday, Xiaomi managed to mark another milestone, this time by becoming the third most-valuable smartphone company in the world. And that too after failing to be anywhere near its expected mark.

The company, which is being listed in Hony Kong’s Hang Seng index, expected to raise around $100 billion, though, ended up with “only” $54 billion, not bad for a company founded only eight years ago.

Compared to that, traditionally well-known smartphone maker LG has a valuation which is just one-third of the new entrant, and mind you, that’s considering the LG portfolio in its entirety.

Apple and Samsung are understandably quite a way ahead. Apple might become the first company to hit $1 trillion market value cap, currently standing at around $922 billion. Samsung is way behind at around $292 billion.

A Journey to The West?

Xiaomi has yet to make a splash in major Western markets such as the US and UK, however, with its success mostly based off emerging markets like China and India. Western markets may pose an entirely new challenge altogether, with Xiaomi having to compete with Google’s services, unlike in mainland China.

So far, Xiaomi has majorly been a smartphone company, which takes a hit on the price of hardware and looks for revenue through alternate means such as software, raising 70% of its revenue.

However, the future could see the company be an “internet company”, with a variety of other products and services to diversify its portfolio. Its current product line includes everything from some pretty solid headphones and action cameras, to handbags, and we should expect it to grow in the future.